Hold on...I forgot to put in the crystals. 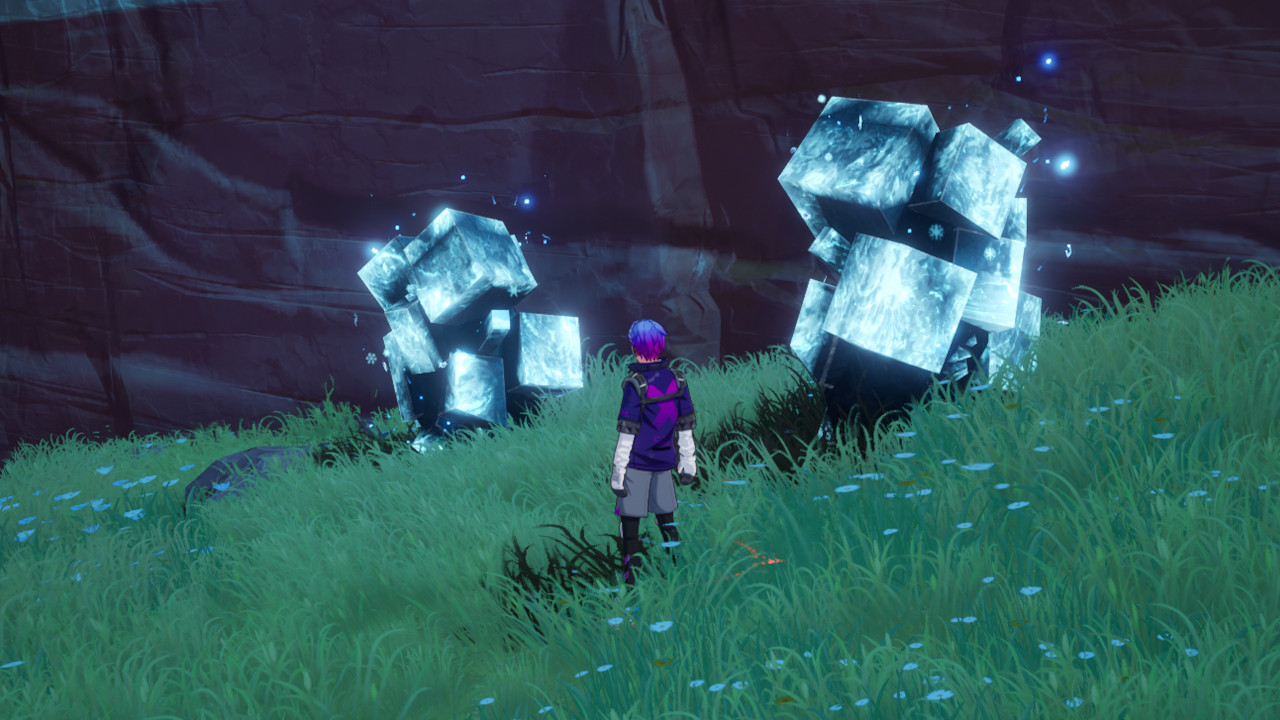 Tower of Fantasy is the new hot MMO hitting mobile devices and PC for players worldwide this past week, with plenty to do in the game.  You can obtain simulacra you can mimic or customize your appearance as the Wanderer character, and upgrade the fun weapons you get either through progressing or from Special Order gacha pulls.  While you upgrade your weapons you might notice they require Crystals to enhance to greater levels, so it’s important to have an idea of where to find them in the game.  Here’s our guide on Where to Gather Crystals in Tower of Fantasy! The short answer is that you can find Crystals virtually everywhere in Tower of Fantasy, harvested from large Crystal Pillars which you must break down.  They may also give off color or effect and be resistant to damage from your weapons, and you’ll often find they correspond with the element of one of the weapons in your loadout.  So a purple one might not respond to your ice weapon, but will if you have another one that deals volt damage.  Ultimately, however, once you break down these pillars, you’ll gain Crystals as well as other enhancement items such as elemental Crystals like Magcore, Firecore, Icecore, and more. 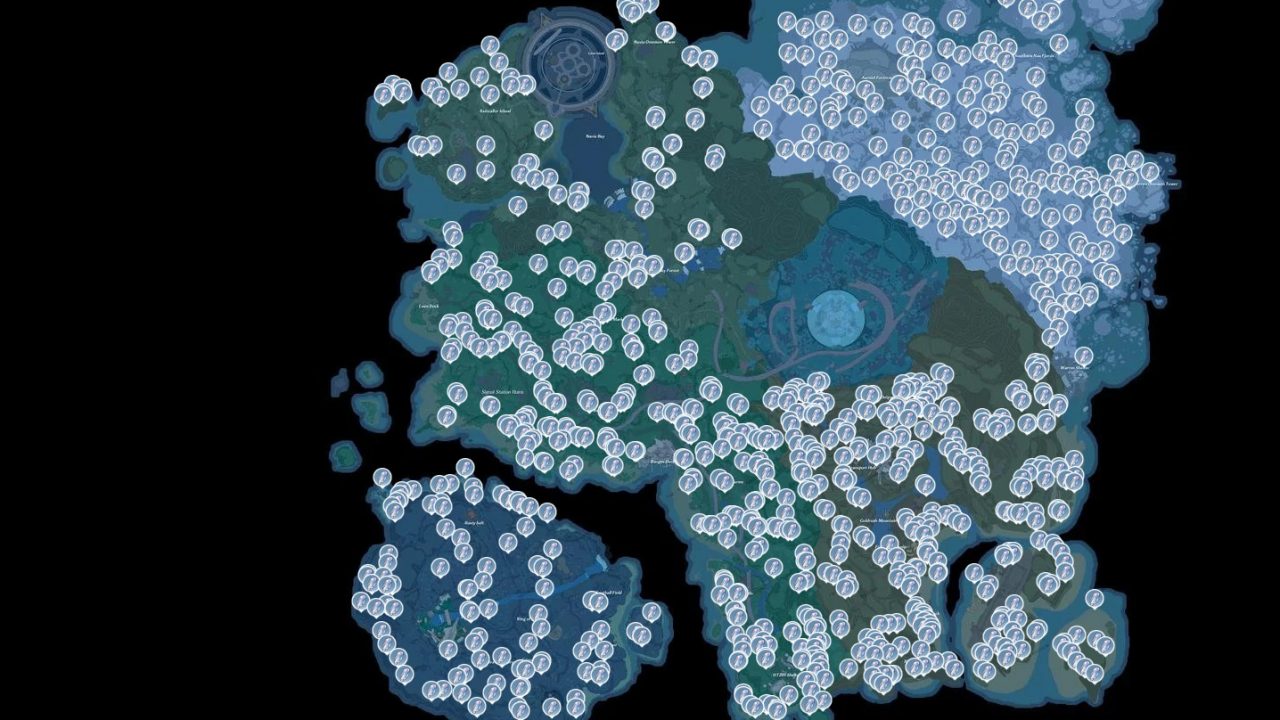 Whether you’re in Astra or later regions of the game, you’ll be able to find these pillars in great quantities all over the map, so be sure to harvest them wherever it’s convenient.  Enhancing your weapons only makes life easier so be sure to take advantage as you prepare for tougher encounters as you go. 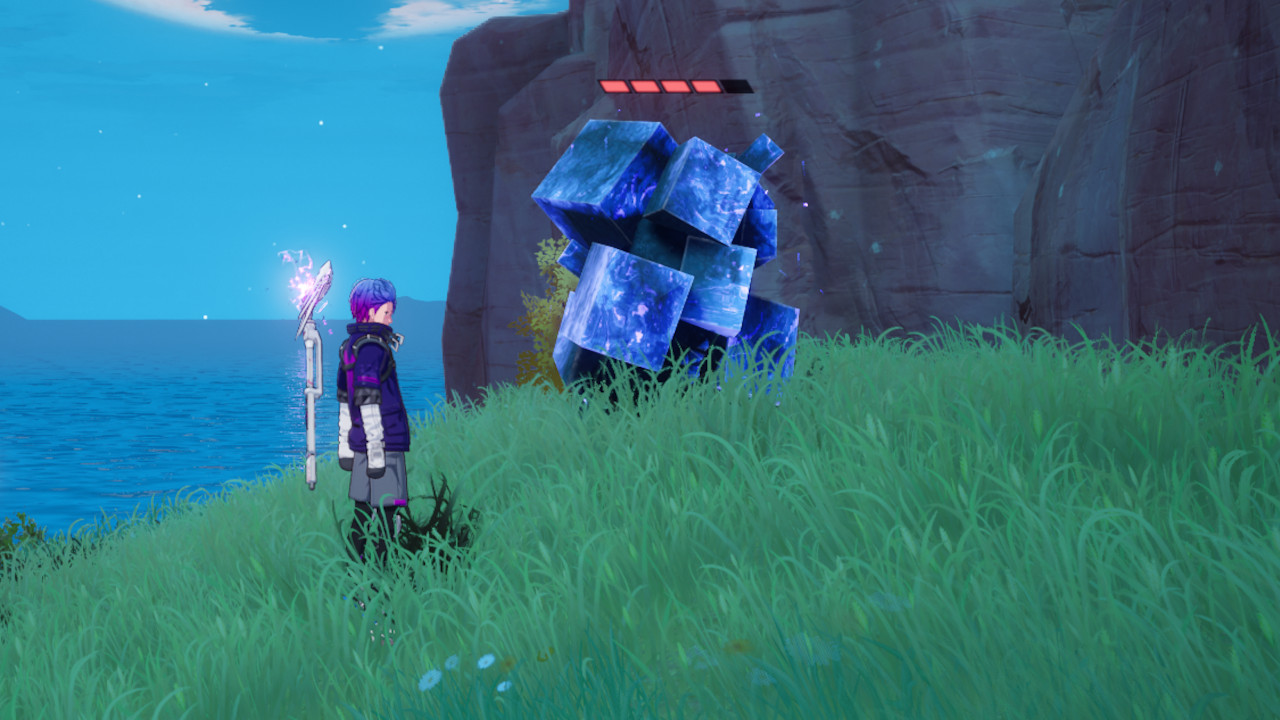 This concludes our guide on Where to Gather Crystals in Tower of Fantasy!  Be sure to check out our other guides on the game, including Mushroom, Needlebee, and Portunid locations.