Where to Get Fire’s Deadly Sin in Elden Ring

A minor tradeoff for huge damage. 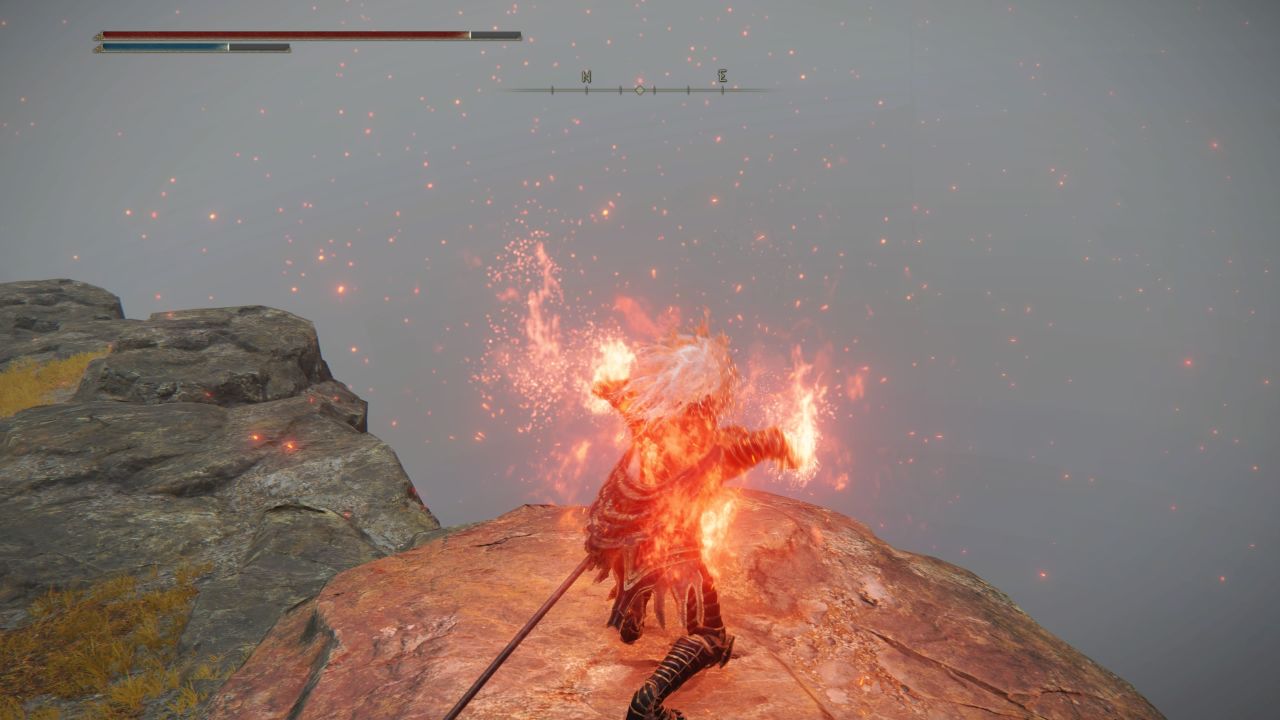 There is a rather popular Elden Ring video circulating on YouTube right now regarding a hilariously broken synergy with damage-over-time (DoT) and the Erdtree Greatshield. Because of the sheer difficulty of the game, of course, newcomers and noobs are going to flock to any sort of cheese to help them beat the game. To get this cheese setup going, you’re going to need a certain Incantation. Here is how to get Fire’s Deadly Sin in Elden Ring.

Where to Get Fire’s Deadly Sin in Elden Ring

Fire’s Deadly sin can be obtained at Windmill Heights. It’s one of the northern-most parts of the Altus Plateau. Before you can get it, you will have to deal with defeating the Godskin Apostle. It’ll also unlock the Site of Grace for the area, making it much easier to teleport there if you missed it the first time.

Head north to the cliffside of the area to find a silhouette of a man sitting on a chair. Interacting with him will cause him to disappear, but leave this strong Incantation behind.

To use an Incantation, you’re going to need a Seal Armament. You’ll also need to equip this ability at a Site of Grace in the Memorize Spells menu. You’ll need your Faith level to be at 19 to use the ability or it’ll be unusable, denoted with a red X on the icon.

Now that you have the required stats and Armament, this synergizes exceptionally well when you have the Erdtree Greatshield equipped on your left hand. Set yourself on fire with Fire’s Deadly Sin to deal self-DoT and now spam your ability button for the shield. If done correctly, you should be shooting out balls of golden energy out from the Greatshield. 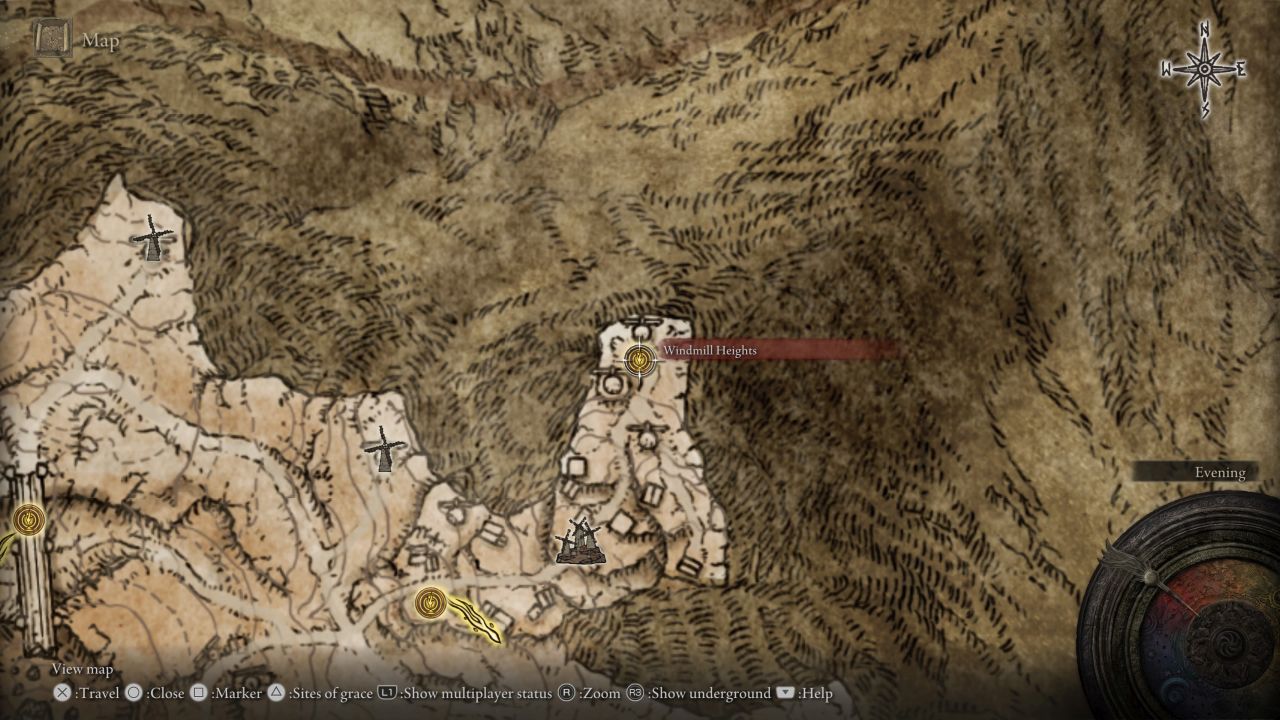 Even though you’re using the ability button to use the Golden Retaliation skill, it does not drain FP. Instead, you use stamina as you’re shooting what feels like unlimited projectiles. The attack power scales better as you increase Strength and Faith, as well as upgrade this shield with Somber Smithing Stones.