Will Madden NFL 23 Be On Game Pass?

Can you make your way to the Gridiron with your Game Pass Subscription? Find out here! 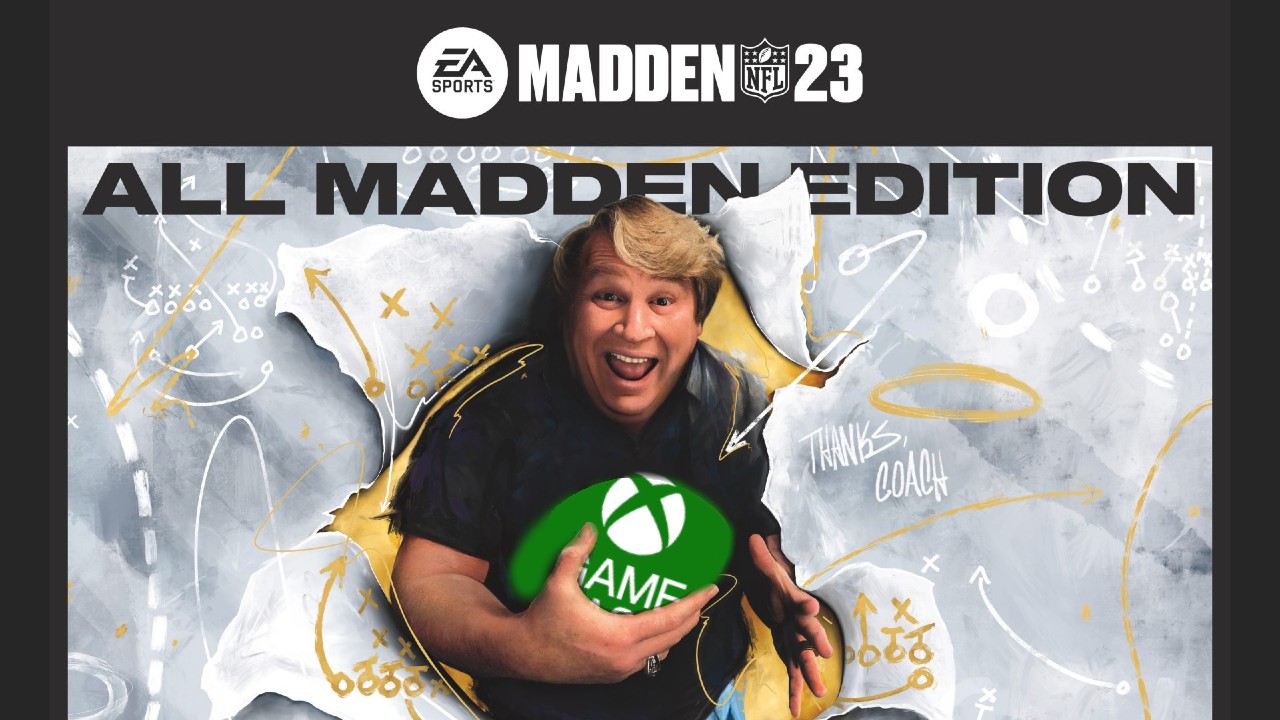 With the release of Madden NFL 23 finally happening, players may be tempted to give this entry a shot. While the game has suffered a fair amount in the past, this year has been brought up quite a few notches, and brought the gameplay loop and graphical fidelity that many players have been asking for, but not without a few problems of its own.

So, quite a few folks are trying to find out if they’ll need to rush out to the store to get a copy of this football simulation game for their own, or if they should wait until it makes its way to Xbox Game Pass if it ever does. Let’s look at the chances of that happening, and what fans will need to keep an eye out for if they want to get onto the gridiron. Here’s what we know about Madden NFL 23 coming to Game Pass!

At this exact time, there are no concrete signs of Madden NFL 23 coming to this service, but that doesn’t mean that players can’t get into the game to give it a try before they buy it. If you’re a member of Xbox Game Pass Ultimate, you’ll have a chance to try the game out for at least 10 hours with a Trial that comes alongside your EA Membership that is baked into your subscription. You’ll be able to get quite the feel for the game, as there are no-holds-barred in this version of the game, either.

However, if we look at the previous entry in the franchise, Madden NFL 22, which made its way to the service about 6 months after its initial release, coming out in February of 2022, there is a chance that this entry could also come after a period, as well. With the mountain of changes that came along with this entry, fans are eager to finally experience a good game of football, and if you’re wanting to enter for no cost beyond your subscription, this seems to be the best time to do it.

That’s all we currently know about the plans for Madden NFL 23 making its way to Xbox Game Pass. If you’ve gotten your hands on the game, and want to learn everything you can about it, make sure that you’re checking out our Guide Section for it, so you can learn about all of the MUT Headliners, the best way to start a Fantasy Draft, and all of the differences between the current and last-gen versions of this game!

Attack of the Fanboy / GAME GUIDES / Will Madden NFL 23 Be On Game Pass?