World of Warcraft Shadowlands – How to Unlock and Use Anima Conductor

If you want to farm up Grateful Offerings you'll need this Sanctum Upgrade. 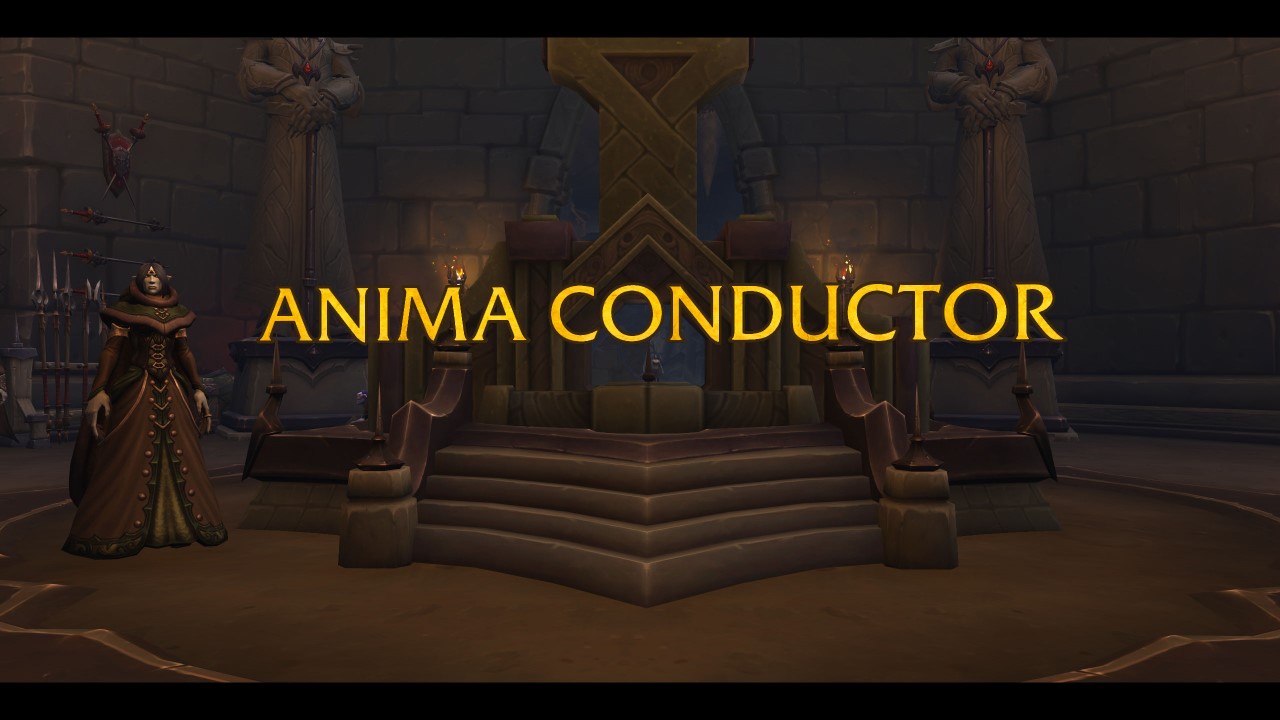 The Anima Conductor is one of four Sanctum Upgrades available for your Covenant’s base in World of Warcraft Shadowlands, and if you want to collect your Renown transmog armor, mount, and pet you’ll want to build this massive device as soon as possible. The Anima Conductor creates a daily boss, chest, World Quest and more within your Covenant’s zone, though there’s a way to make those dailies permanent.

Unlock the Anima Conductor at your Sanctum Reservoir in Shadowlands by spending 1000 Anima and 1 Redeemed Soul.

Sanctum Upgrades are not free, and to access the Anima Conductor you’ll need 1000 Anima and 1 Redeemed Soul. The first chapter of your Covenent’s campaign will task you with farming 1000 Anima and collecting 5 Redeemed Souls prior to granting you access to your Sanctum Upgrades, so you can technically unlock the Anima Conductor as your first upgrade. If you opt to unlock the Transport Network or Adventure Command Table first then all you’ll need is another 1000 Anima, since the initial unlock for both of those will only cost you 1 Redeemed Soul each.

Initially you will have access to two different “nodes” at the Anima Conductor, and for 25 Anima you can power one with a stream of Anima for the day. Each node has a different event attached to it, so mouse over the node to find out what it is. The first two nodes will be a rare chest and a rare boss, and both will reward you with at least a handful of Anima items, some vendor trash, and Grateful Offerings. These Grateful Offerings are the key item here, because they can’t be earned elsewhere and are a currency you’ll need to stockpile if you plan to purchase your Covenant’s Renown mount, pet, and/or transmogs. 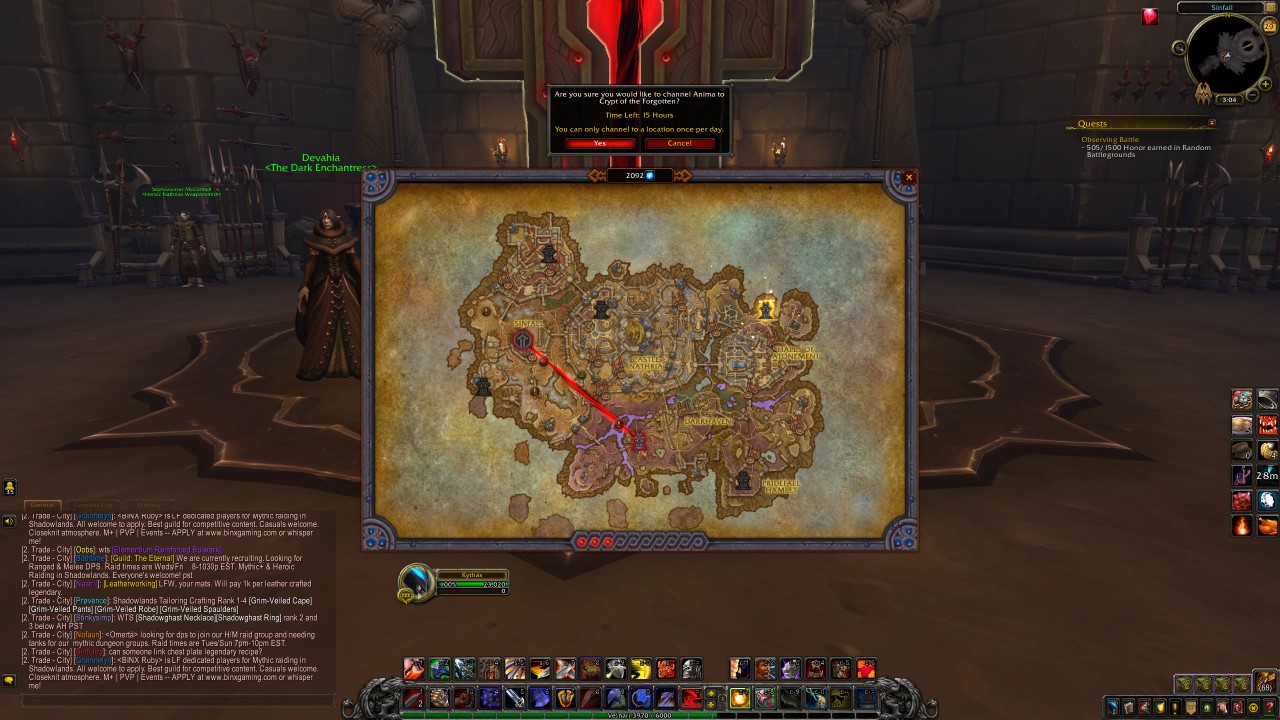 Once you direct Anima towards one of the nodes it will remain active for an entire 24 hours, even after the daily reset. You’ll also generate a charge at the bottom of your Anima Conductor, and at ten you’ll be able to choose an Anima stream to reinforce. Reinforcing unlocks that particular node permanently, though you’ll only be able to collect the reward once a day.

You can channel a stream of Anima to any unpowered node after the daily reset, meaning you can double-dip on your rewards since any active node lasts 24 hours. After the daily reset it will refresh its reward and remain active until it has been up for its full duration, so you can channel Anima to the node you didn’t power the previous day and collect both rewards. You will want to power a new node to generate a charge within your Anima Conductor whenever you can regardless, because you’ll eventually have six nodes to collect rewards from once you’ve fully upgraded the Anima Conductor. Reinforcing a node means you can farm more Grateful Offerings a day, which means you’ll actually be able to collect items from your Renown vendor once you unlock them.