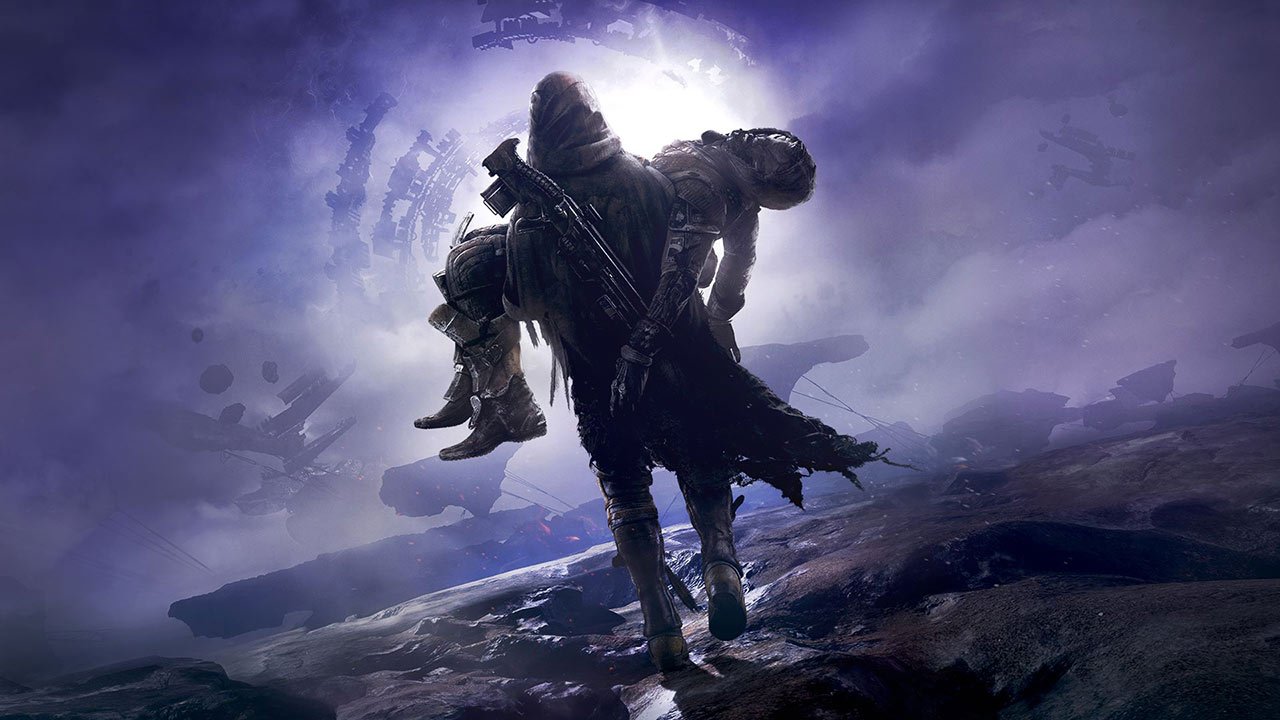 Destiny 2 is getting a serious overhaul in the weapons customization department with the upcoming Forsaken Expansion for the game.  Today in a livestream reveal, Bungie detailed what changes to expect to weapons customization in Destiny 2 following the release of the Forsaken, and a lot of it has to do with expanding the Masterwork and Mod systems of the game.

After players have maxed out the Masterwork levels for a specific weapon, they can choose between a game mode specific tracking for PvE and Crucible

The mod system in Destiny 2 is getting an equally big overhaul as well.  Instead of the minor stat boosts that mods currently give weapons, the new system will give players more noticeable buffs for very specific things in the game.  While that in itself is pretty drastic, the way that players will earn mods seems to be a little bit more exciting.  The only way to get these mods will be to dismantle a weapon that already has one.  With each weapon coming with a random mod on it, dismantling the item will automatically drop the mod that’s equipped on it.

Destiny 2’s first year has been somewhat of a rocky one, but Bungie has made good on the goals that they set out to achieve in their development roadmap.  The impending release of the Forsaken Expansion and the ongoing Solstice Event recently pushed the Destiny 2 player numbers somewhat higher in recent weeks as players look to complete Year 1 housekeeping before the new expansion that will see one of Destiny’s main characters meet their demise.

You can check out the full Destiny 2 Forsaken Combat Stream below: