The latest news in the world of video games at Attack of the Fanboy
January 2nd, 2017 by Joanne Choi 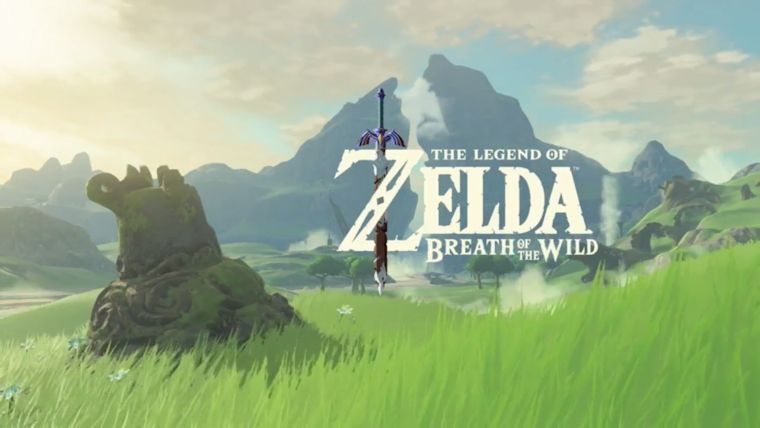 Goodbye 2016 and hello 2017! Nintendo recently gave a warm welcome to the new year by sharing an image on the company’s official Facebook page.  The photo neatly illustrates main protagonist Link from The Legend of Zelda: Breath of the Wild crouching on a hilltop, clutching onto his sword in one hand overlooking the land of Hyrule.  Smoke is billowing from a volcanic mountain as the sun comes up signaling a new day.  The picture paints a soothing scenery giving a nostalgic vibe as fans reminisced about the original Nintendo Entertainment System game released in 1986. 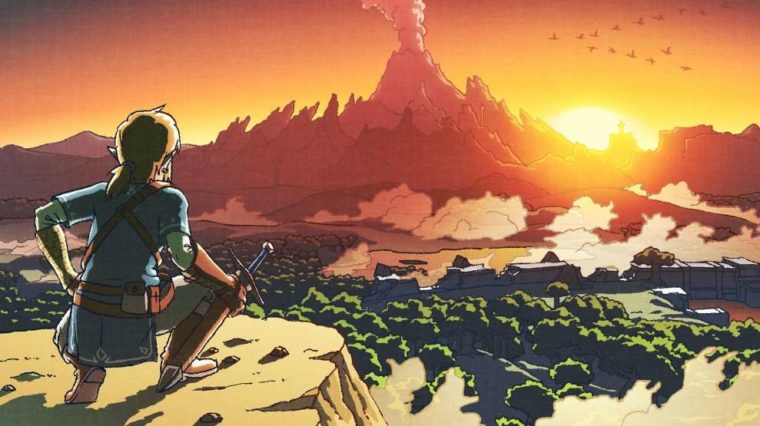 The series also celebrated its 30th anniversary last year and will be releasing a limited edition soundtrack featuring music from the entire timeline, which is available now for preorder.  Debuting in 1986, The Legend of Zelda is an ongoing series following the story of a young boy on a quest to save a captive princess.  Defending enemies along the way, venturing through the woods, and discovering hidden treasures and the enchanted powers of The Triforce.  The newest title, The Legend of Zelda: Breath of the Wild is currently being developed for Nintendo Wii U and next gen console Nintendo Switch set to premiere this Spring.  Fans have been waiting patiently ever since the E3 announcement last summer.  Countless trailers have been revealed as well as gameplay, highlighting scenery details featuring watercolor textures as seen in previous titles like Windwaker, a dynamic battle system, survival tools, lurking enemies, amplifying the hype.  As well as the addition of Wolf Link first introduced in Twilight Princess joining the party through amiibo features, which left many curious about the relation between the two stories.

With that being said, stay tuned for more information! 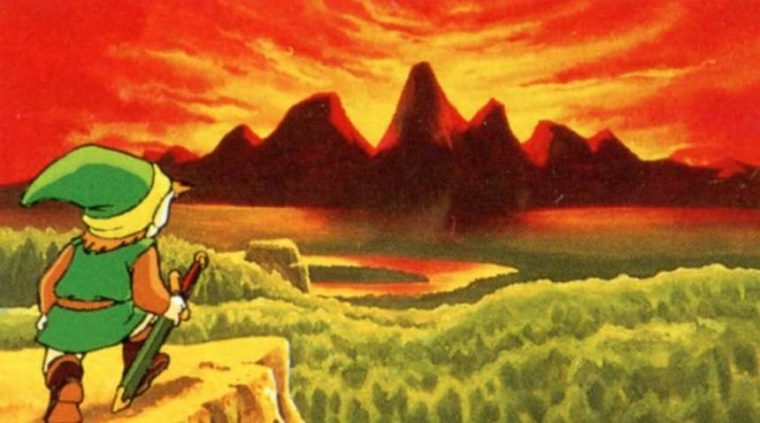 Enjoying your new year so far? Tell us what your favorite Zelda game is and why it’s special to you.