Fortnite Leaks: King Shark is Coming to the Game 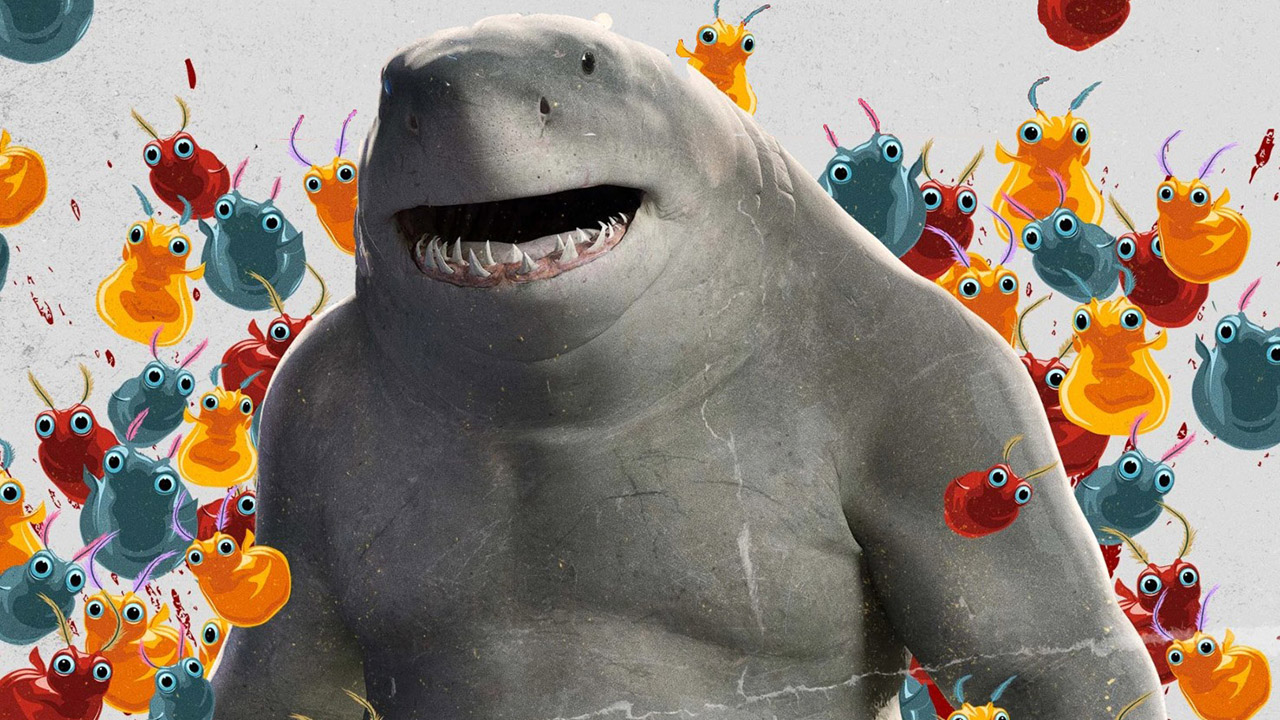 Suicide Squad’s King Shark is on its way to Fortnite, at least according to new leaks revealed by known leaker HYPEX, which revealed in a new post, a series of upcoming and scrapped skins coming to Epic Games’ mega-hit, which features not only Nanaue, but also Weasel, also featured on 2021’s The Suicide Squad, and much more.

It is still unknown when or if the new skins will arrive in the game, but the leaks are true, it will mark a new collaboration with James Gunn’s movie, after the release of a Bloodsport skin on last August. A future Peacemaker collab, is also, according to leaks, scheduled to take place in the future.

Fortnite is currently on its seventh season. You can check out below the official description of it, as is featured on the game’s official page in Epic Games Store: