Kevin the Cube is set to return to the Fortnite island 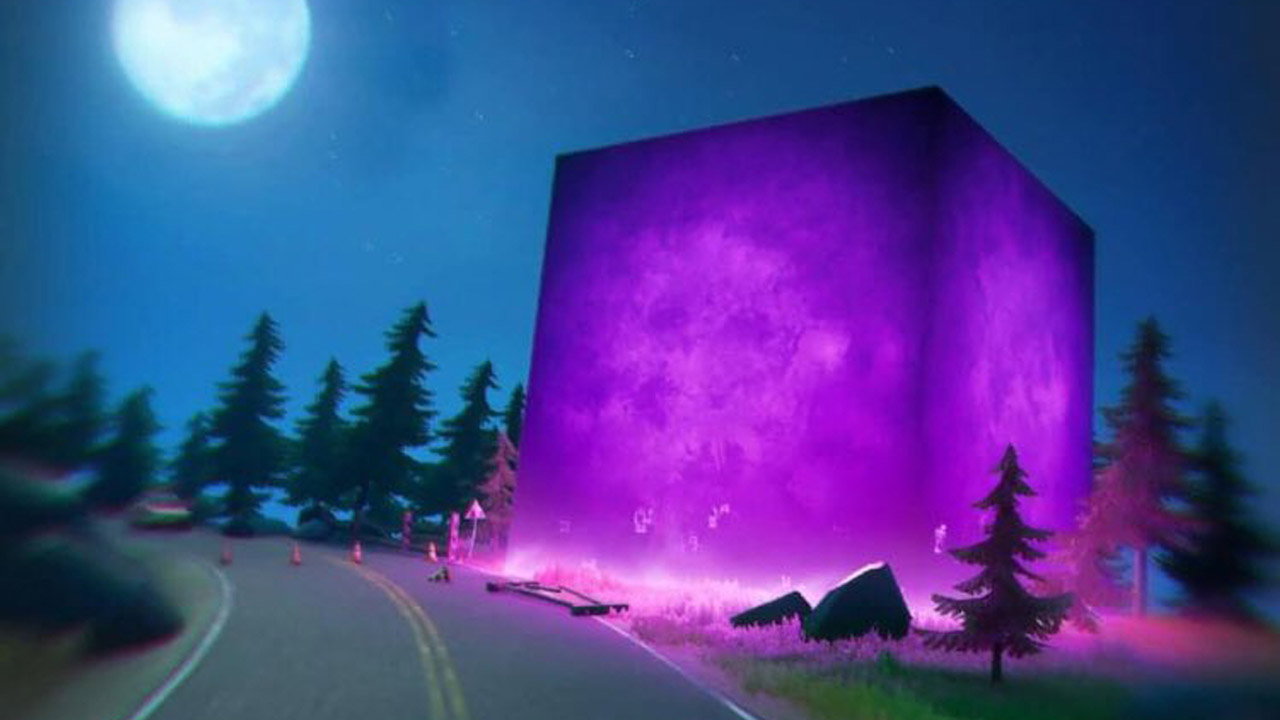 Fortnite Chapter 2 Season 7 has been a very interesting season, with Aliens and UFOs taking over POIs across the map, as well as creating Alien Biomes in locations such as Holly Hatchery and Coral Castle. A few weeks ago we saw the Ariana Grande live concert in the game, which many believed would be the Fortnite Season 7 live event. But, it looks like we are set to get a second event at the end of the season which will be a more traditional event to further the story of the game.

Earlier in the week, Epic Games released the 17.40 update, which saw Coral Castle be destroyed by the Mothership, similarly to what we saw with Slurpy Swamps during the previous update. This patch also brought with it the new Imposters LTM, which is a 3D clone of Among Us. Along with all of the new additions to the game that we know about, Epic Games also accidentally added some information regarding the upcoming end of season event to the in-game files and leakers have figured out what we can expect from the event in just a few weeks.

What is coming next to Fortnite?

In an image posted on Reddit, we can see many lines of codes in the files, with some referencing the upcoming Fortnite Season 7 event. These flags indicate that a location will be abducted. There have been rumors that Boney Burbs could be leaving the game to make way for Tilted Towers to come back. Chapter 2 Season 5 saw parts of Tilted Towers merge into Salty Springs before it was changed to Boney Burbs last season. Kevin the Cube is also set to make a return to the game. There will be a “prison level”, we’re unsure whether this means a location similar to the prison from the Chapter 1 map will be coming to the game, or whether a section of the event will involve players being in a prison, or trapped in some way. Players will also be onboard the Mothership for either the duration of the event or at least part of it. 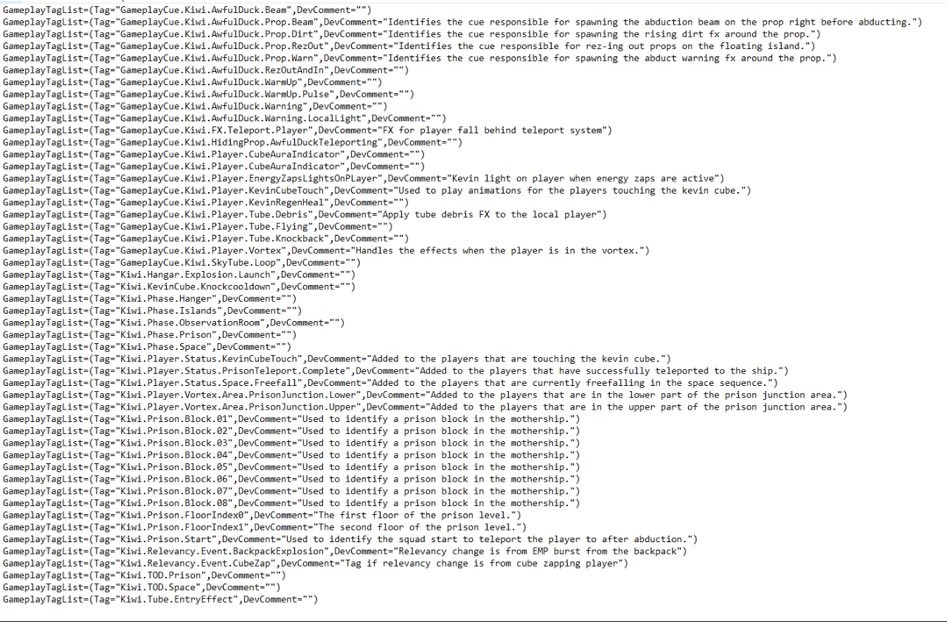 When does Fortnite Season 7 End?

Season 7 is due to end on Sunday, September 12, which also indicates the date could be changed as seasons don’t typically end on Sunday, but it is possible. Usually, we see events take place the Saturday before a season change, which could point to September 11 as being the date that the event will happen. Over the coming weeks we will get an official announcement from Epic Games with a date and time for when the event will occur.