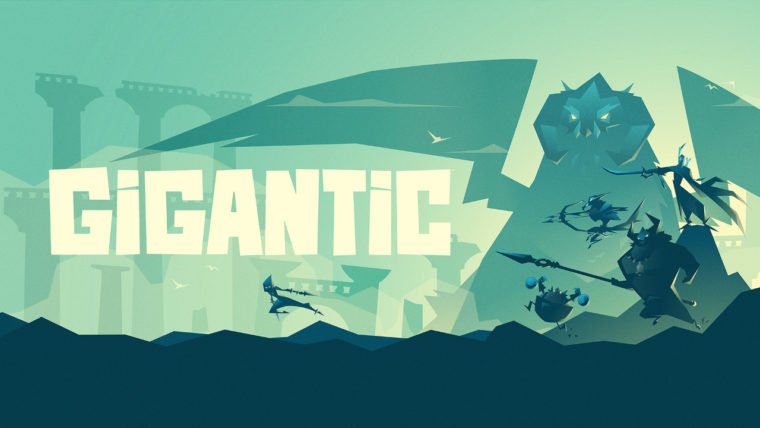 Gigantic, the free-to-play MOBA title from developer Motiga, will finally be available in open beta starting December 8th. The release will be available on Xbox One via the Xbox Game Preview program, and Windows 10 PCs.

We previously looked at Gigantic at a number of conventions, speaking with the developers and giving our impressions. The game looked good, but trouble was going on behind the scenes that has reshaped the release in a number of ways. Hopefully this push to open beta is a sign that these troubles are over with and the team can focus on delivering the MOBA action that they intended.

“With Gigantic, we are trying to create an entirely new competitive experience. Throughout development, Gigantic has gotten attention for its unique art style, whimsical setting and fast-paced gameplay, but our goal has always been something more,” said James Phinney, VP of Product Development at Motiga. “We’ve sought to build a game full of intense moments and meaningful strategic choices, where there are many paths to victory and it’s always possible to come back and win. Open Beta and participation in the Xbox Game Preview program is an exciting new phase for the project. We’re really looking forward to partnering with players to finish up Gigantic.”