Modern Warfare Is Getting 3v3 and 1v1 Gunfight Modes

The popular game mode is getting some new additions sometime in the future. 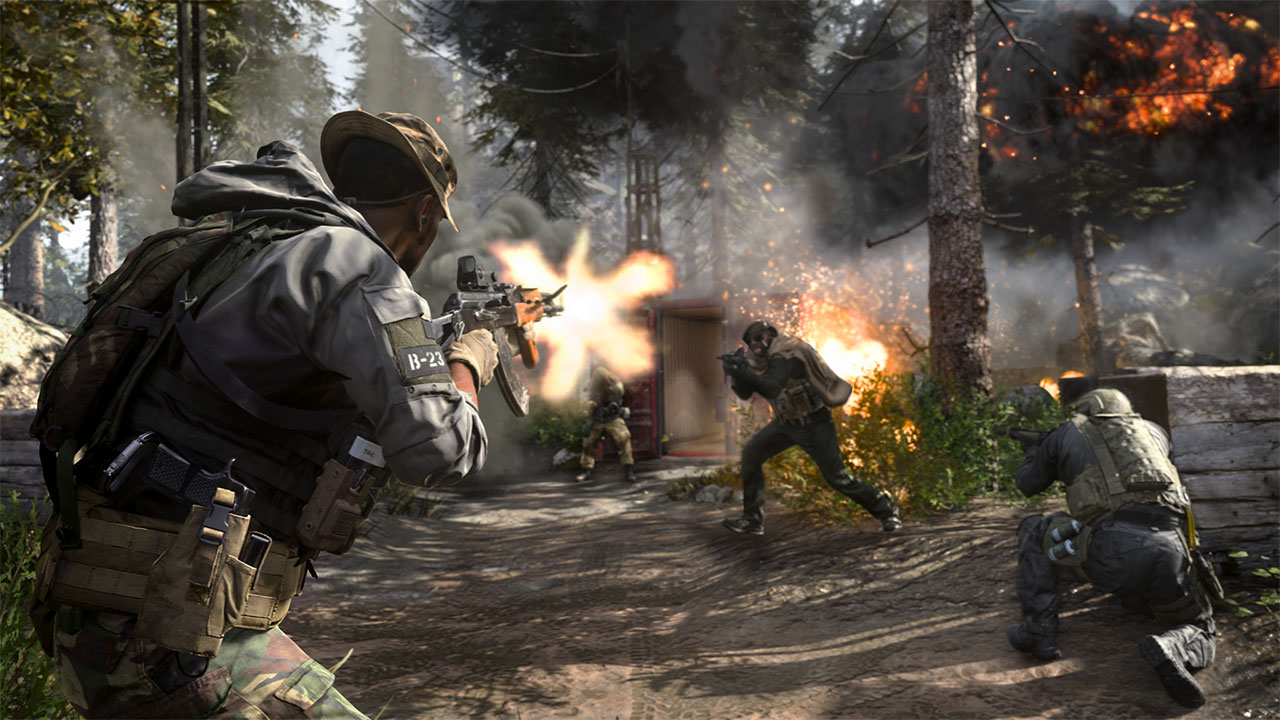 Call of Duty: Modern Warfare‘s 2v2 Gunfight is one of the game’s most popular modes, and it looks like it’ll be expanded upon further in the future. Joe Cecot, Co-Design Director of Multiplayer at Infinity Ward, said on Twitter that the team eventually wants to add 3v3 and 1v1 variants of Gunfight to the game “at some point.”

Gunfight has been getting a lot of attention from the Modern Warfare development team recently, with a competitive tournament that rewards unique calling cards, charms, and blueprints recently launching this week. Prior to the launch of Modern Warfare, Infinity Ward stated that the mode would support 1v1 and 3v3 player counts in private matches. One developer even jokingly shared that the team used 1v1 Gunfights to settle internal debates. Currently, 1v1 Gunfight configurations are supported in Modern Warfare private matches, but 3v3 is nowhere to be found.

1v1 and 3v3 game modes have been featured in Call of Duty games in the past. Cage Match, a mode from the original Modern Warfare, pitted two players against one another, albeit on standard multiplayer maps like Crash and Vacant. A similar game mode called Face Off was introduced to Modern Warfare 3 as DLC. Face Off allowed for 1v1, 2v2, and 3v3 matches on smaller maps specifically made for the mode. If Gunfight is going to expand to include 1v1 and 3v3 variations, then it’d be nice to see some fan-favorite Face Off maps like Getaway make a return in Modern Warfare.

Modern Warfare’s first season is set to begin next week, and a few noteworthy Gunfight things are being added. Gunfight OSP is finally making its way into the full game after being playable in the game’s alpha, and three new maps are confirmed. However, the promotional image for Season 1 teases additional Gunfight content that hasn’t been revealed yet. This tease is most likely just for one or two extra maps, so don’t expect 1v1 or 3v3 Gunfight anytime soon. There’s a possibility that Infinity Ward could implement them in a surprise update like the Gunfight tournament, but don’t get your hopes up too high. At least there’s a wealth of content coming next week to tide everyone over.

Call of Duty: Modern Warfare is available now for PlayStation 4, Xbox One, and PC.

Activision Call of Duty: Modern Warfare Infinity Ward
You May Like