The latest news in the world of video games at Attack of the Fanboy
August 3rd, 2016 by Kyle Hanson 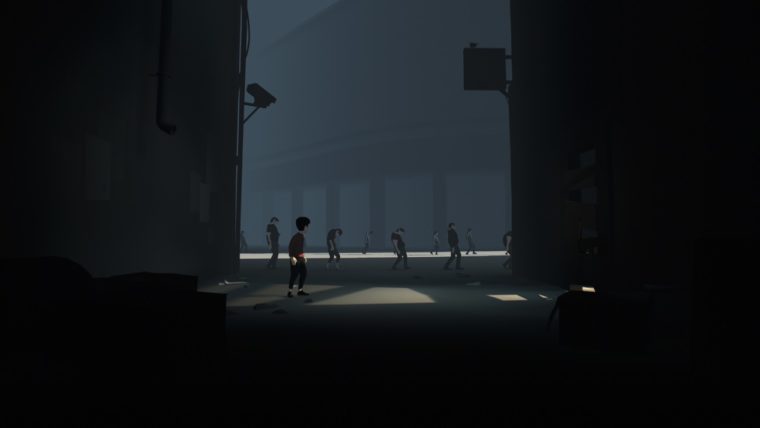 Playdead’s Inside now has an officially confirmed release date for PS4 of August 23rd. This follows the leak of some trophies that set the launch some time this month. But now the developer has reached out, confirming the rumors and speculation.

“We’ve been working all through the summer and are happy to finally announce that INSIDE, the follow up to our 2010 title LIMBO, will arrive on PlayStation 4 on August 23,” said the developer.

Inside is the second game from developer Playdead, whose first tile was the revolutionary Limbo. The game is very much a spiritual successor of sorts, featuring a lot of the same feelings, mood, and atmosphere of that original classic. It is totally unique in other ways though, pushing the boundaries of gaming in a number of ways. Check out our review for more on what we thought of the Xbox One version.

Along with the release date announcement came the launch of a brand new trailer. Featuring footage from the PS4 version, along with various critic’s quotes from the glowing reviews the game has received, the trailer really sets the mood for what players can expect.

Inside is available now on PC and Xbox One.