The latest news in the world of video games at Attack of the Fanboy
December 23rd, 2014 by Danny Vittore 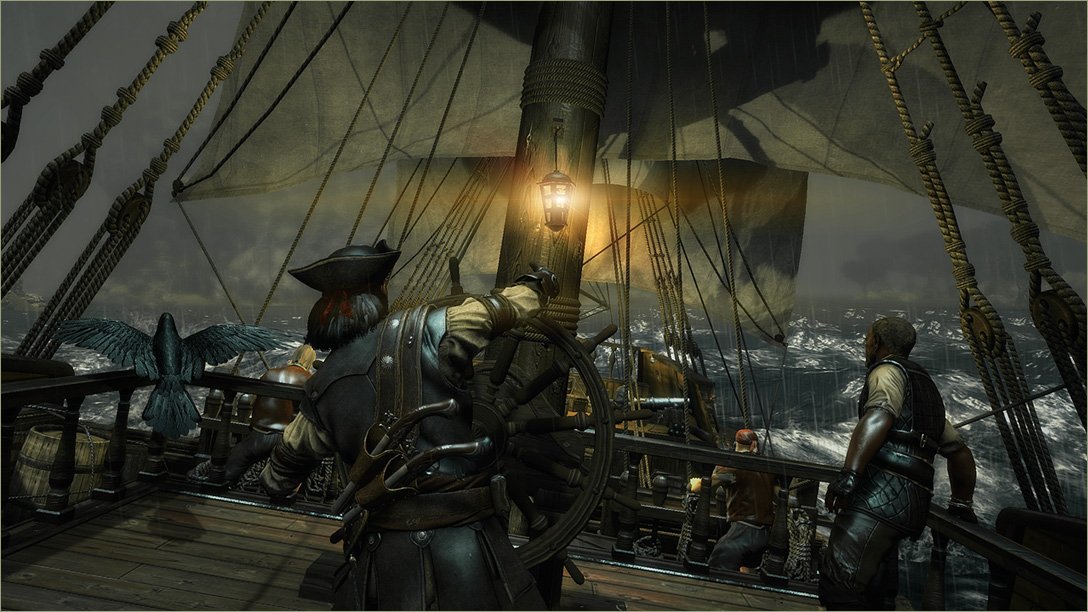 It seems like Topware Interactive is trying to make us sound like a broken record, but yet again Raven’s Cry has been delayed. This time, there was official word from the publisher before the previously stated release date of December 16 that the new release date was going to be January 26th, 2015, for digital copies and January 28th, 2015, for retail copies.

This is undoubtedly a big blow to pre-orderers who have been waiting months at this point for a game that had, at one point, been set for release around the same time as Assassin’s Creed IV Black Flag. It is good to know that some publishers are willing to make the hard decisions such as pushing back the release date to ensure their game meets a high standard, unlike say Ubisoft with Assassin’s Creed Unity, but with release dates being pushed back with such regularity, fans can’t help but be a bit weary.

As a way to show that all is well and that it is merely just quality control, Topware Interactive has promised to release gameplay materials soon. So look out for our coverage of these materials whenever they are released!

What are your thoughts on Raven’s Cry? Will it release this time? Are you still excited by the prospect of it? Let us know in the comments below!