The latest news in the world of video games at Attack of the Fanboy
July 10th, 2015 by William Schwartz 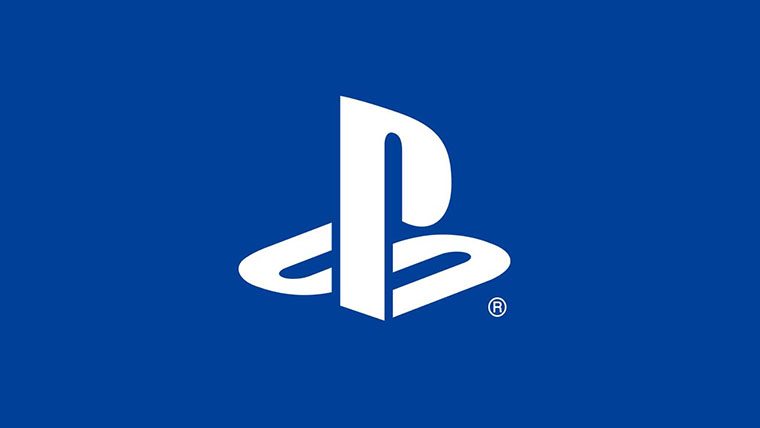 The improvements that the #BetterPSN Campaign is asking for include profile invisibility, enhancements to the PSN profile pages, continuous trophy syncing, and the ability to delete old items from the user library, among many, many others.  It’s not an unrealistic list of demands, but apparently Sony is listening.

“Feedback from our community is very important to us and helps guide our ongoing commitment toward making PlayStation the best place to play,” Sony told GamesBeat in a vague response. “We encourage users to submit ideas on ways to improve PlayStation products and services here. We appreciate the dialogue we have with our gamers and have built and improved features based directly on their input.”

Looking over the list of improvements that this movement calls for across the PSN and PlayStation Store, the suggestions for improvement would seem to change the network for the better.  The #BetterPSN campaign has reached millions of Twitter timelines in the last couple of days.

We’ll probably see more from Sony in the coming days or weeks regarding the #BetterPSN campaign given the movement’s swell in popularity.  Hopefully it will be plans on how the company will better the network going forward.  While Sony has had no problems in surpassing their competition in console sales with the PS4, the PlayStation team can certainly learn something from Xbox when it comes to transparency in the features and improvements that their online network is receiving or due to receive.