Spy x Family Manga: How Many Books Are There? 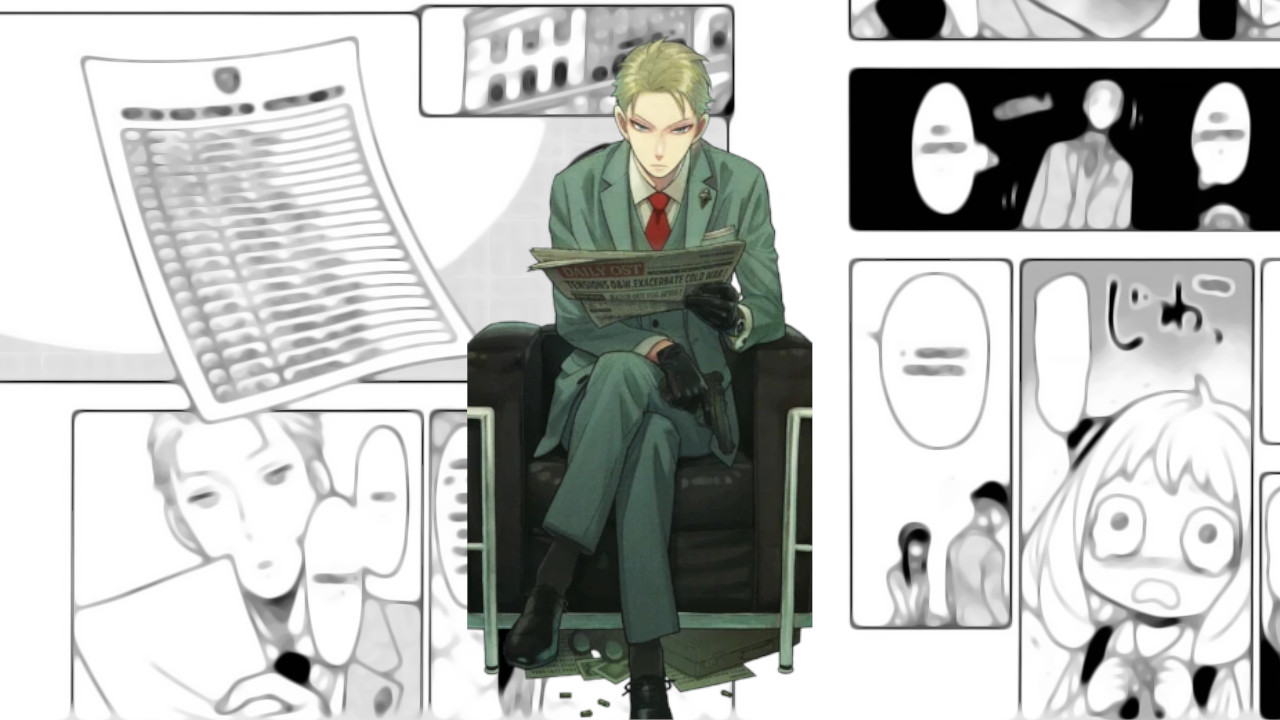 Spy x Family is one of the most exciting, hot manga out there and has been since its debut on March 25, 2019. The series follows a spy, an assassin, and a telepath as they live together under the guise of a regular family while Anya, the telepathic daughter, attends Eden Academy. The series has been captivating audiences for close to 4 years now thanks to an extremely healthy blend of humor and action akin to One Piece. For new readers looking to get into the Spy x Family manga, they might be wondering how many light novels and books or ‘tankoubon’ are currently released, and how many volumes to expect.

How Many Manga Volumes Does Spy x Family Have?

Spy x Family currently has 10 volumes published, each the length of short books often having 7-10 chapters of varying length. The series is quickly reaching 11 volumes soon, with the Red Circus Arc being a highlight of the next imminent release. But if you’re wondering what else you can read, whether you’re a fan of the manga or anime series, there are other books available to check out.

What Are the Spy x Family Books and How Many Are There?

There are currently 4 books aside from the manga volumes, which include a light novel, a manga fanbook, and 2 anime guidebooks listed below:

The fanbook can be a fun asset for readers of the manga, explaining characters, concepts, and content from contributing creators. The 1st MISSION guide focuses more intimately on episodes 1 and 2 of the anime, while MISSION REPORT: 220409-0625 goes in-depth on the first 12 episodes. Family Portrait is a small spin-off light novel focusing on short stories of the supporting characters.

Whether you’re watching the anime or reading the manga featured on this list, you won’t be as intimidated by a bloated episode list like for One Piece or crazy amounts of filler like in Naruto. It’s a great series that’s entertaining, surprisingly wholesome, and isn’t slowing down.

Spy x Family was released on March 25, 2019 for Shonen Jump, and you can read it on their manga reader app.

Attack of the Fanboy / Entertainment / Spy x Family Manga: How Many Books Are There?