A Visitable Location Set to Open in GTA Online Following the Newest Expansion? 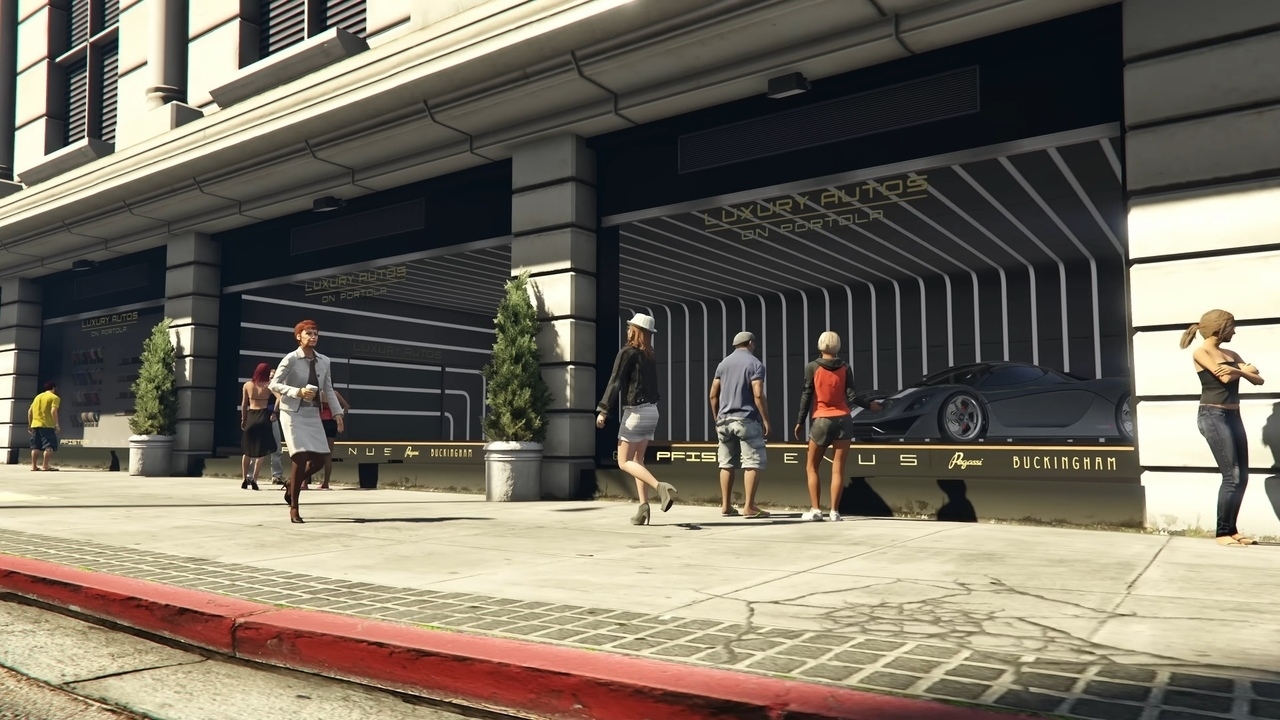 Players who’ve kept up with GTA Online and its updates might have taken notice of a new store that will soon open its doors. The recent Criminal Enterprises Update brought with it several game optimizations and contract missions, likely to keep players occupied as they scramble for cash to get a hold of the new vehicles that will be made available throughout the update.

This is bolstered by a boosted payout from several heists and in-game activities that Rockstar saw fit to increase, which as the company amusingly puts it in their official announcements, are an attempt to combat the soon-to-collapse in-universe economy and the soaring gas price. This money increase is one target of the optimization effort, attempting to provide members of the player base with more freedom as they make their way up the player ranks, unlocking new weapons and vehicles.

With new vehicles comes new stores, in particular auto dealerships. The Luxury Autos is a car dealership that is slated to be added following the Criminal Enterprise Update and is a store that exhibited exotic and expensive rides on its showroom floor, as can be seen from the game trailer. Where the bottom of the panels are embedded with its associative fictional car brands, Grotti, Pfister, Enus, Pegassi, and Buckingham. Luxury brands that sold vehicles of the sea, air, and land transportation ranging in the price of millions.

Unfortunately, however, the place does not look to be open just yet as can be seen from Twitter posts and videos made of GTA Online players making visits to the location of this new store. Such visits are promptly cut short descriptions on the in-game hud telling players that “new vehicles stocks are coming soon”, with the glass panes blocked out and no visible methods of accessing the interior portions of the dealership.

This comes as a bit of a disappointment to members of the player base due to the inconsistencies between the location as it was shown in-game compared to the update trailer, and also due to a lack of disclosure from Rockstar as to when the dealership will be open during the patch and what procedures are required to unlock the shop’s catalog and interiors for player perusal.

Arguably, part of the charm that adds to the immersion of the GTA Online universe is the numerous storefronts that can be visited by Players where they engage in its associative activities, whether it is from robbing grocery stores to purchasing bullets at Ammu-Nation or gambling at the casinos. There’s a certain cohesiveness that comes with partaking in such experiences organically as opposed to via a menu, and it’s curious to see if Luxury Autos will turn out to be an actual location or relegated to being an online catalog.