Among Us is Teasing a Hololive Crossover 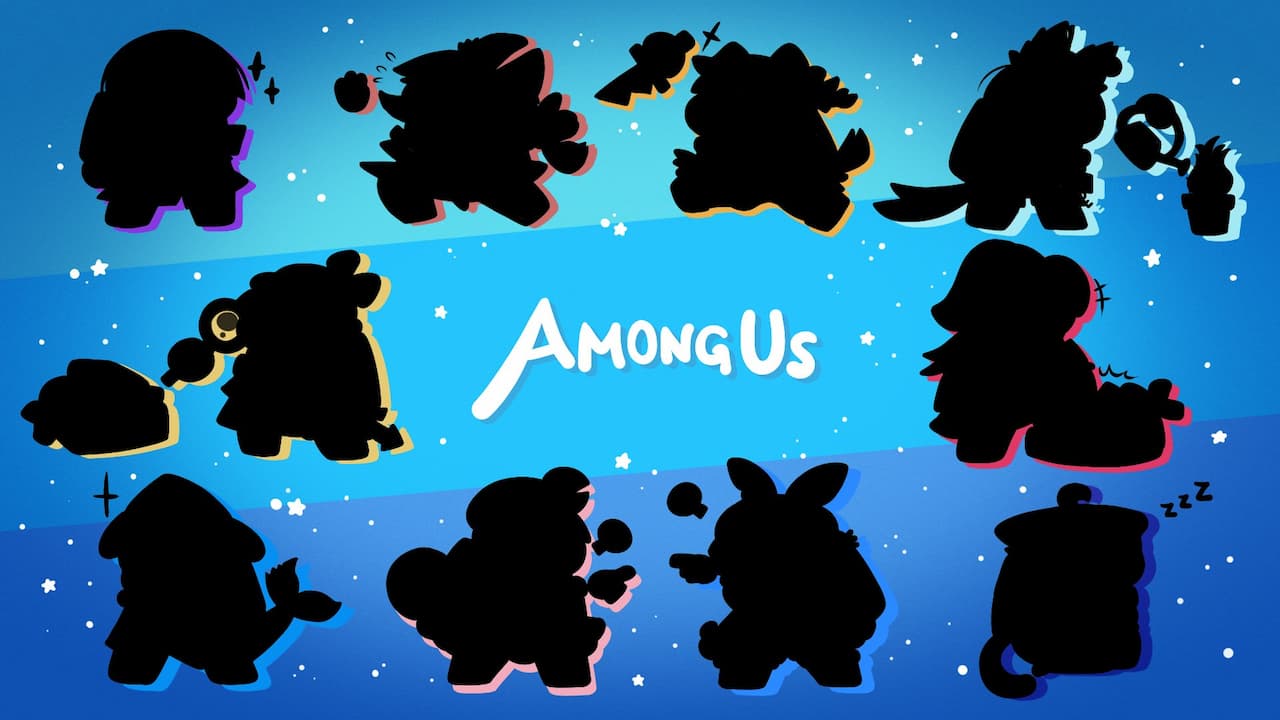 Ever since the time of its release, Among Us was probably one of the most popular games that you could come across. Released during the pandemic, this game often turned into the primary method of social interaction. The world has moved on since then, but Among Us has managed to hang on to its popularity even to this date. In an interesting turn of events, the developers behind this minimalistic social deduction game, teased a potential crossover with Hololive.

For the uninitiated, Hololive are a group of VTubers, and if this collaboration comes through, you will be able to run around as your favorite VTuber within Among Us itself.

Everything we know about the upcoming Among Us Hololive Crossover

Not much is known about this crossover if we’re being honest. The only thing somewhat confirmed here is the fact that this collaboration is happening. The fact that it’s a Among Us Hololive crossover can be deduced from the poster that InnerSloth Games posted on Twitter. The poster contained ten silhouettes of some really popular VTubers. If our guesses are correct then these are the VTubers that are on the aforementioned poster:

We’ll update this list once we have more clarity about the said crossover. Now, VTubers have always been going up against each other trying to be the better impostor. So this Among Us Hololive collaboration could be nothing but a huge streaming event with InnerSloth being heavily involved in it. Or it could be like a regular crossover, and the Hololive avatars could be made available within Among Us itself. Given that the poster is filled with VTuber silhouettes, the latter could be more plausible at this point of time.

a new Crewmate collab is coming on board to help out with tasks soon… 👀 pic.twitter.com/Fj1bMZqEZw

For now, there’s no specific date for the event as well. However, given that Hololive has been on an announcement spree of late, you might not have to wait too long for an announcement with respect to the Among Us Hololive Crossover. We will update this piece with more information as and when it’s available.

Among Us is available now on mobile, PlayStation 5, PlayStation 4, Xbox Series X/S, Xbox One, Nintendo Switch, and PC.