It's about time he got his own Icon Series skin! 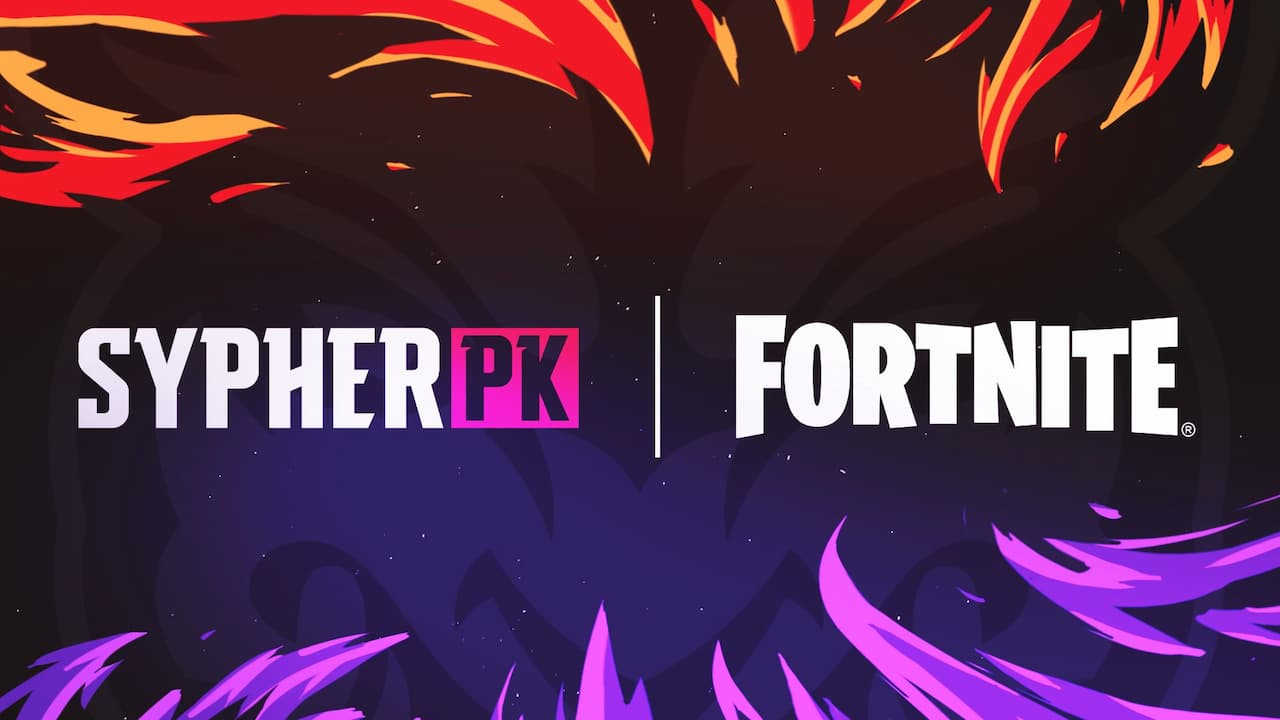 Ali “SypherPK” Hassan is one of the most popular content creators in the world of Fortnite. He’s been creating content for the community since the early days of the game and is quite revered within the community itself. However, he recently took to Twitter to announce that he’ll finally be receiving his own Fortnite Icon Series skin.

The Fortnite Icon Series Skins are awarded to content creators who manage to leave a mark on the community. Tyler “Ninja” Blevins was the first one to receive an Icon Series Skin, and from the looks of it, SypherPK will be the newest content creator to join the ranks. Here’s everything we know about this upcoming skin in the game.

Everything we know about the Fortnite SypherPK Icon Series Skin

As seen on his Twitter page, a global reveal for the Fortnite SypherPK Icon Series skin will be held on September 17, 2022. It’s rather interesting that Epic Games chose this date since the new season is set to begin the very next day itself. Although it’s understood that the skin will be available for purchase in Fortnite Chapter 3 Season 4 itself, the exact date is still unknown.

Either way, you can still catch the skin reveal on SypherPK’s Twitch stream on Septemper 17 at 9am PT/ 12am ET. The community believes that SypherPK does deserve his own Icon Series skin in Fortnite. Since it’s an Icon Series skin, expect it to be priced over 2000 V-Bucks. The other Icon Series skins could also make a comeback into the Fortnite Item Shop whenever the skin goes live in game.

The Fortnite SypherPK Icon Series skin could be a part of the bundle as well. Previous Icon Series bundles have all come with a skin, glider, back bling and a pickaxe all rolled into a bundle. So it shouldn’t be a surprise if new Icon skin receives a similar treatment.

The wait is over.

Global reveal of my Icon Skin on 9.17.22 pic.twitter.com/1qBbMxVStY

There should also be a tournament that hands out at least the skin for free. Previous Icon Series skin releases had their own tournaments as well, so there’s always a chance that this will be treated in a similar fashion. Then in that case, the skin launch might be delayed a bit in the game. If there’s indeed a tournament for the Fortnite SypherPK Icon Series skin, then the tournament will be conducted at least a week or two before the skin goes live in the game.

Fortnite is available at this very moment and can be played for free on the following platforms: PlayStation 5, PlayStation 4, Xbox Series X/S, Nintendo Switch, IOS, Android, and PC.

Attack of the Fanboy / Gaming / Fortnite SypherPK Icon Skin | Release Date, Price, and Everything We Know