Be ready for the next wave of Fortnite content! 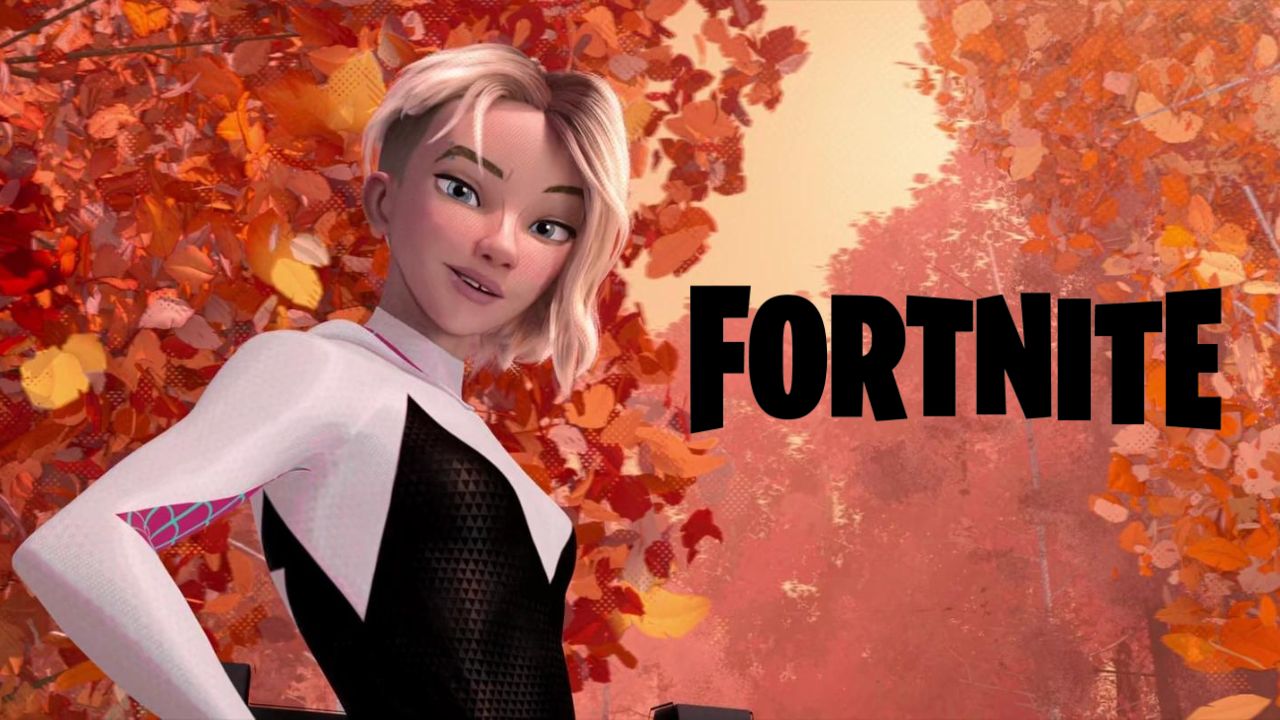 As we’re slowly wrapping up with the events of Chapter 3 Season 3 in Fortnite, players are curious to see what’s next for the game. Such things would include the narrative moving forward, new cameos in and out of the story, the battle pass, and the map and weapon changes. Here’s what we know so far regarding Fortnite Chapter 3 Season 4, which will mainly be from leaks and spoilers from data mining and more.

Since we know that the current season will end on September 18, we can assume that Season 4 can start anywhere between the 19th to the later part of the month. This depends on how the season ends like what happens to the island or any major characters.

What we know so far regarding the next season’s battle pass is that it’ll contain Spider-Gwen and a new variant of the Meowscles skin shown from a previous survey. Thanks to some prominent and reliable leakers in the community, they are confirmed to be there. On top of that, with previous things we know aside from the battle pass, Miles Morales will most likely be in the shop available for V-Bucks.

Other things that may likely be coming this season are the Hulkbuster which is looking to be a revamped version of the controversial mechs. This is looking to be something related to the next Marvel x Fortnite event which might come at a later time apart from the launch of the new season.

This image was added to the eShop version of Fortnite. pic.twitter.com/G41TuxJ4Ev

Some other final tidbits include Brie Larson being the next big star to make some kind of cameo similar to Dwayne “The Rock” Johnson’s when he played as The Foundation a few seasons ago. It’s rumored that she’ll play as The Paradigm, another member of The Seven. Though, this only comes as speculation given that it was noticed that Donald Mustard, the chief creative officer at Epic Games, recently followed the actress.

Riding off of that speculation, an early image from the Nintendo eShop gave us a glance of a hand coming out from some kind of thick liquid. Big fans were quick to notice that the hand coming out was most likely that of Paradigm’s.

As we get more information through confirmed leaks and previews, we’ll be sure to keep you updated. Fortnite is free to play on PlayStation 4 and 5, Xbox One and Series consoles, Nintendo Switch, PC, and mobile.