Find out what's in store for Pokemon GO's 6th Anniversary! 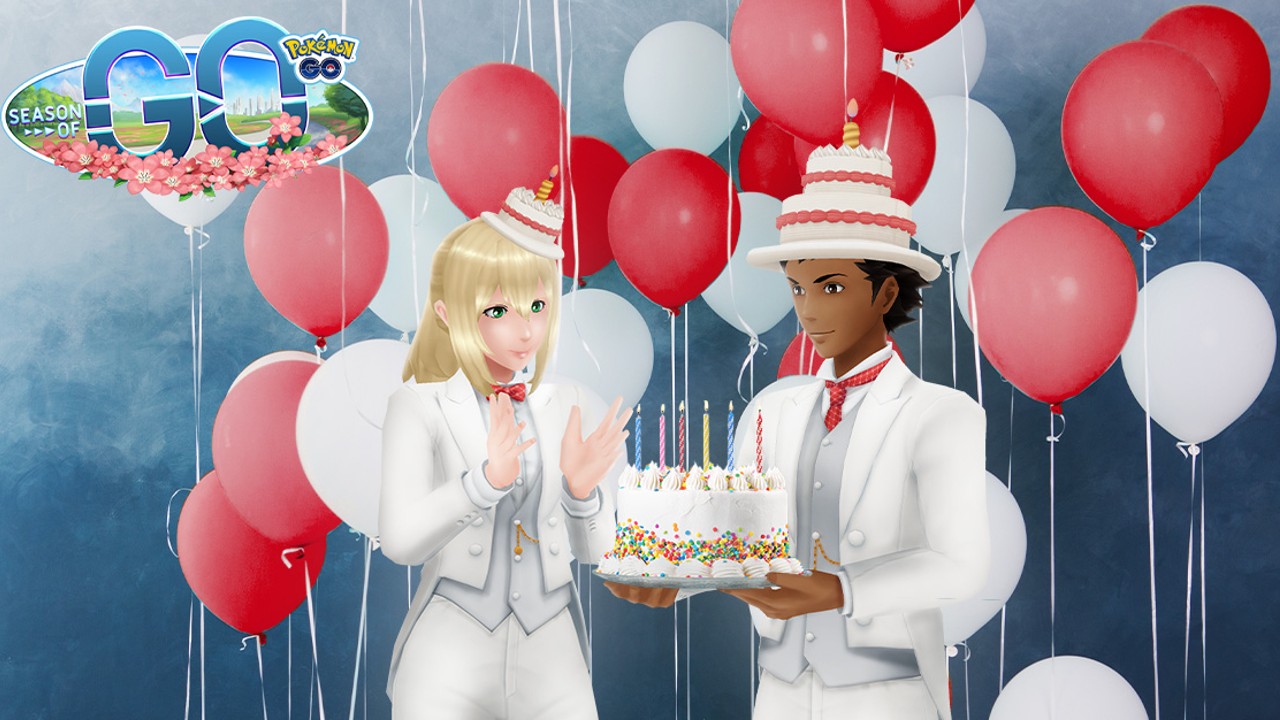 Players have been enamored with the world that Pokemon GO creators Niantic have created for almost 6 years now. With the upcoming anniversary approaching quickly, Niantic has thrown together an exciting new Anniversary Event that will be taking place for almost an entire week within Pokemon GO! You and your friends will be able to get out and about while catching your favorite monsters, and finding a few new exciting exclusives in the wild as well!

Let’s take a look at everything coming up, and when you can expect to be able to partake in the fun! Here’s everything that we know about the upcoming Pokemon GO Anniversary 2022 Event!

Starting on July 6th at 10:00 AM until July 12 at 8:00 PM Local Time, you’ll be able to go out into the world and find a few new exciting Event Exclusive Pokemon, such as Party Hat Charmeleon and Party Hat Charizard, alongside a new Pikachu variant, Cake Hat Pikachu. Make sure you take a look at the guide on what to expect throughout the event!

You’ll also be able to come across some excellent opportunities to get your hands on some shiny Pokemon, as well as a chance to take on Giovanni once more and claim a Shadow Latios for yourself! You’ll find all of these exciting Battle Weekend challenges to take on, plus bonuses you can earn!

The Charged TM is incredibly useful, as you’ll be able to keep your favorite powerful Shadow Pokemon that way without it being hindered by a poor charged attack, so make sure that you’ve gotten your hands on a few Charged TM’s before the event starts!

Make sure that you’re keeping an eye on the Pokemon GO Guide Section, so you’ll be able to maximize your time spent in the game. Since you’ll be looking for all sorts of new Pokemon during this time, you’ll also be able to prepare for future events, as well as find out what the best accessories to get to make sure that you’re a true Pokemon GO Master! Find out what to expect during the Zapdos and Mega Charizard raids, as well!