Time to get a VPN sorted for gaming with! 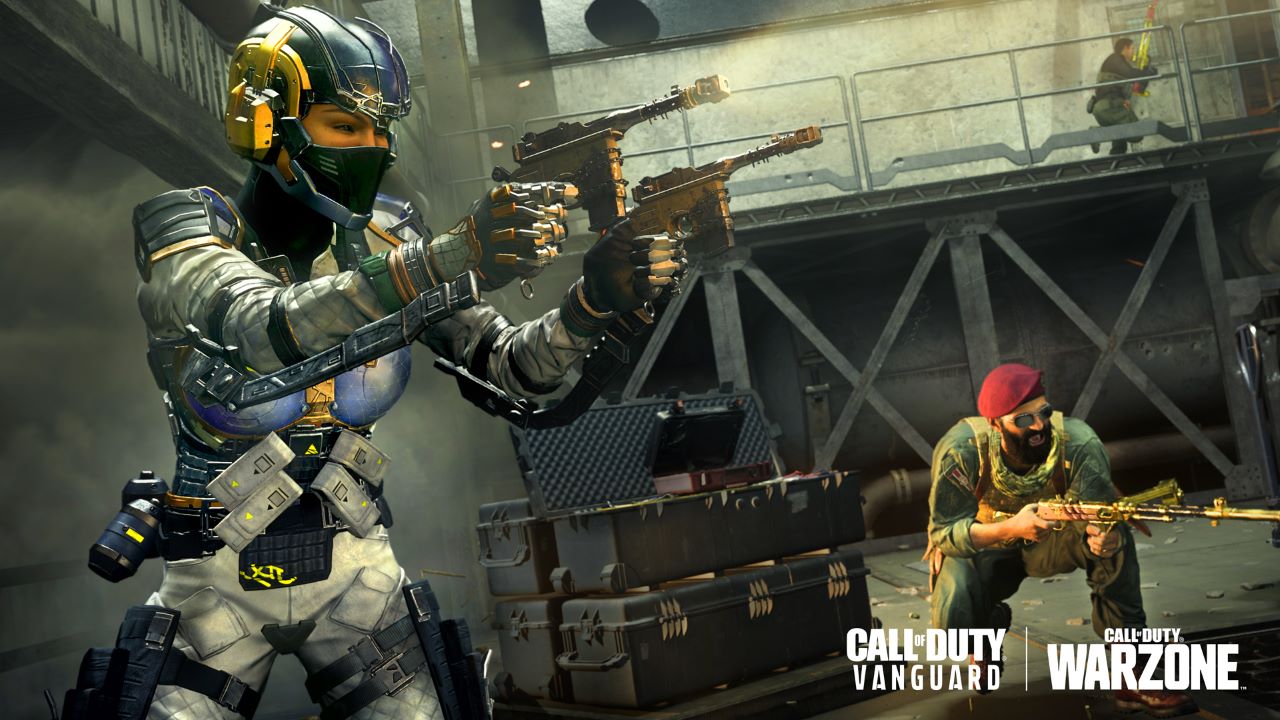 Gaming VPNs are always searched for as many are concerned about their privacy when online and keeping their information secure from those who wish to utilize it maliciously. The hunt for excellent VPNs goes ever onwards and with so much choice across the internet of VPNs, the search can become complicated very quickly. Thankfully this article will take you over the best gaming VPNs around and note the one that tends to be the best in terms of gaming whether you are wanting it for a game like Call of Duty: Warzone or otherwise.

Nord VPN is known as one of the best gaming VPNs. There are two other key VPNs that are most talked about in relation to gaming which will be mentioned in the following section. However, Nord VPN is extremely well-known in the world of technology. Not only that but the speeds of Nord VPN match up to the hype with their speeds. If you are looking for a fast but privacy-orientated product to keep your data off the wrong hands, then Nord VPN will be an excellent choice for your gaming time.

Before you get back to jumping into your PUBG match with your soon-to-be newly acquired VPN, you should also note that Nord tends to have discounts running for getting their VPN so be sure to do some research in your relevant country about what deals are currently ongoing.

Other Honorable Mentions for Gaming VPNs — Express VPN and Surfshark

If you are a frequent viewer of game-based YouTube channels then you will likely have heard of Express VPN due to the fact that a lot of content creators show sponsored advertisements for the service. The good news is that Express VPN is actually another brilliant choice for a VPN tailored for gaming. A major selling point of the VPN is that you will get the majority of benefits that arrived with Nord VPN but with a few drawbacks. The speeds are slightly lower and you can only have five devices connected to the VPN different from Nord VPN’s six devices which may make all the difference for you.

The other honorable mention will go to Surfshark. Another favorite amongst gamers, this service currently also even offers you a free-7-day trial for IOS, Android, and Mac. If you are wanting to have a VPN for mobile gaming then Surfshark could be a great place to start even if you are not fully sure what VPN you truly want yet. The free trial will give you the chance to test out the service and then if you don’t like it as much as the other VPNs you could get you can quickly cancel the recurring subscription before it renews after the trial. Along with this, there is also a 30-day money-back guarantee for all of the mentioned VPNs.