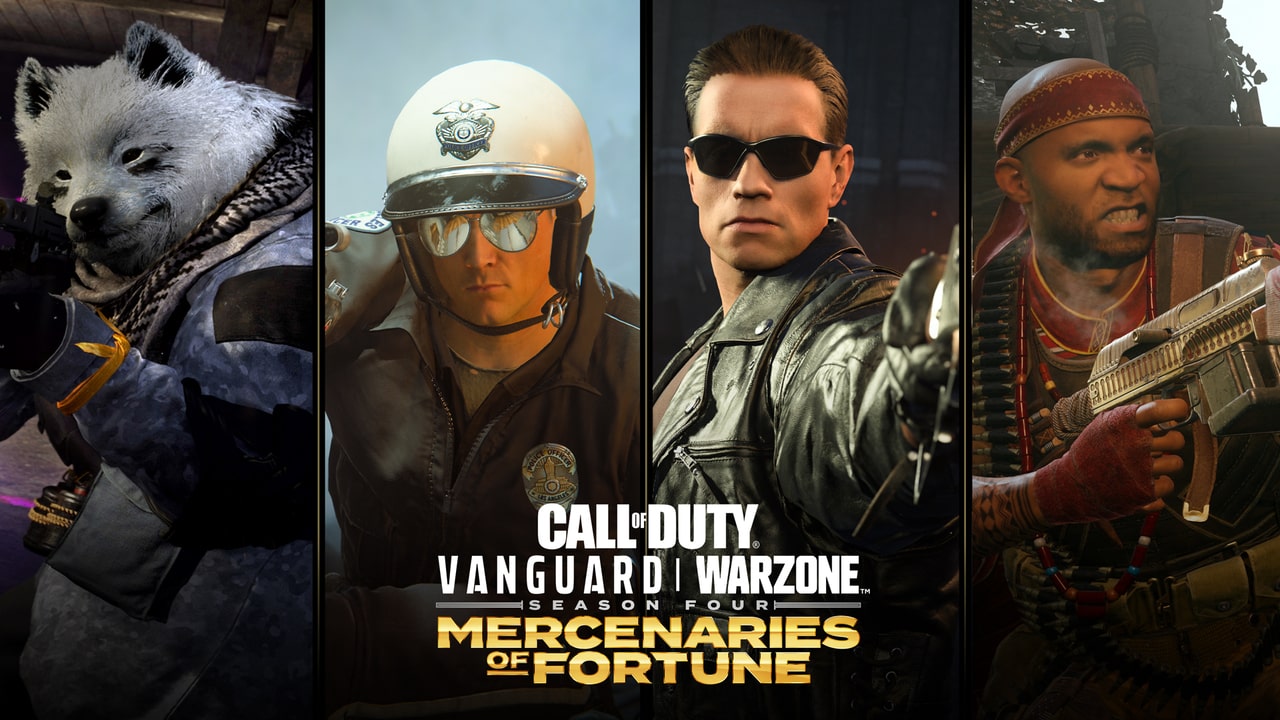 Warzone Season 4 Reloaded is set to start on Wednesday, July 27, at 9 a.m. PT. Since we have already covered the new Vargo-S AR, the Portable Redeplay Balloon, and the Cursed Ground event in other guides, we’ll leave those out, but you can find them on our Warzone page.

Usually, with new season updates, there is a rebalance to a lot of the guns. Unless more news emerges upon the update going live, there are no new changes coming to any existing guns. Instead, we are getting new skins, new events, and new vehicles.

The Armored SUV is getting a Nitro Boost Power to make rotating around the map even faster. Even in the official patch notes from Raven Software and Sledgehammer, they have stated that the Armored SUV is now really overpowered, so be sure to take advantage of that.

There is a new Rebirth of the Dead game mode that looks fun. It is a battle royale with 10 squads. Once an Operator goes down, they turn into a zombie. Zombies can be revived by collecting four antivirals which are found by killing Operatives, buying them at Buy Stations, and performing a Finishing Move as a Zombie. There are also three new Vanguard Zombies Camos.

There is a new medium-sized Vanguard map coming to Warzone called Desolation. We are getting Ikenna Olowe and the T-800 and T-1000 Terminator Operatives. And for now, that is everything we know about Warzone Season 4 Reloaded. For an updated patch notes list, check out our Warzone page.