When Is The Release Date for Fire Emblem: Engage?

Get ready for some more tactical action in the Fire Emblem universe! 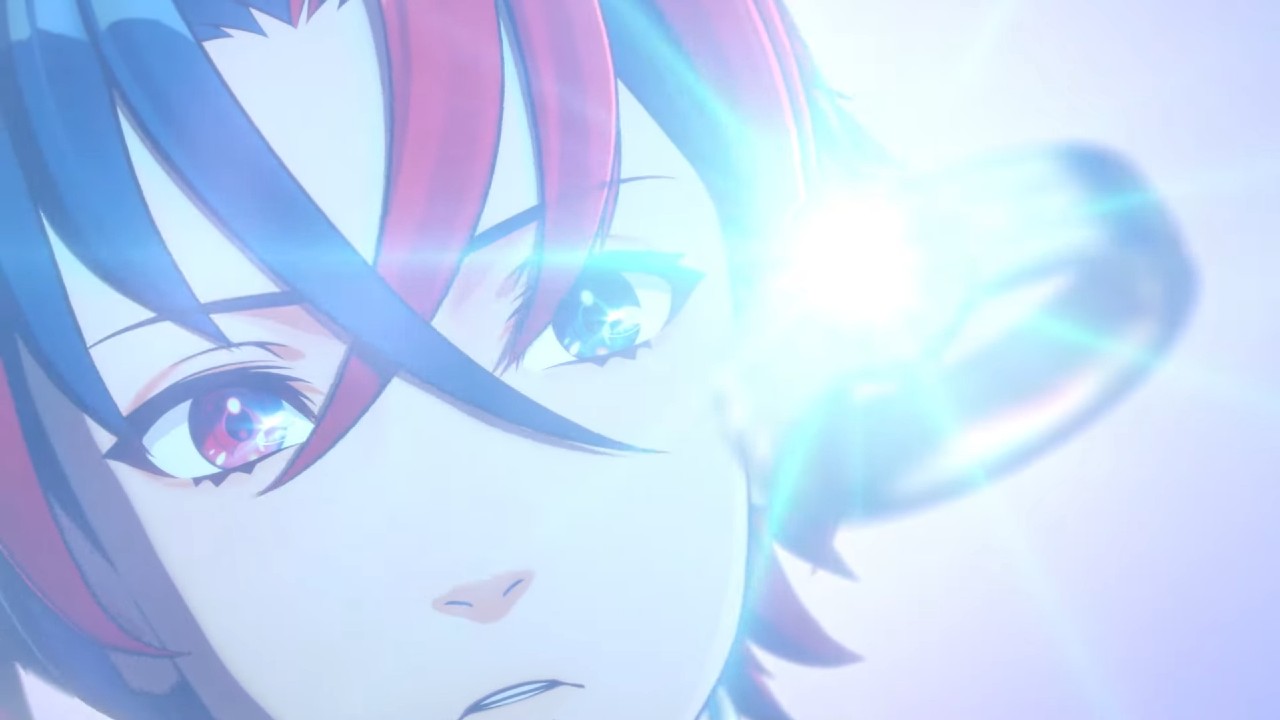 For those looking to get back onto the field for some exciting tactical gameplay, you won’t need to wait long for Fire Emblem: ENGAGE to make its way to your Nintendo Switch. After the smashing success of Fire Emblem: Three Houses, it’s exciting to know that a new game in the franchise is coming our way!

But, if you’re looking to flex your powers, and learn everything there is to know about this new group of heroes, you may wonder when you’ll finally be able to get into the action. Let’s dive right in, and see when you’ll be able to make this game yours, as we dive into everything we know about the release date of Fire Emblem: ENGAGE!

If you’re looking to learn more about this new protagonist, and find out everything about the new world that you’ll soon be engulfed in, you won’t need to wait very long at all. Fire Emblem: ENGAGE is going to be making its way to the Nintendo Switch on January 20th, 2023, and seems to be bringing a whole myriad of new features alongside it.

In its initial debut, we were treated to some gameplay footage, showcasing some of the newest features coming to the game, including fusions with other popular Fire Emblem characters, so you’ll be able to unleash devastating attacks that can bring your enemies to their knees. 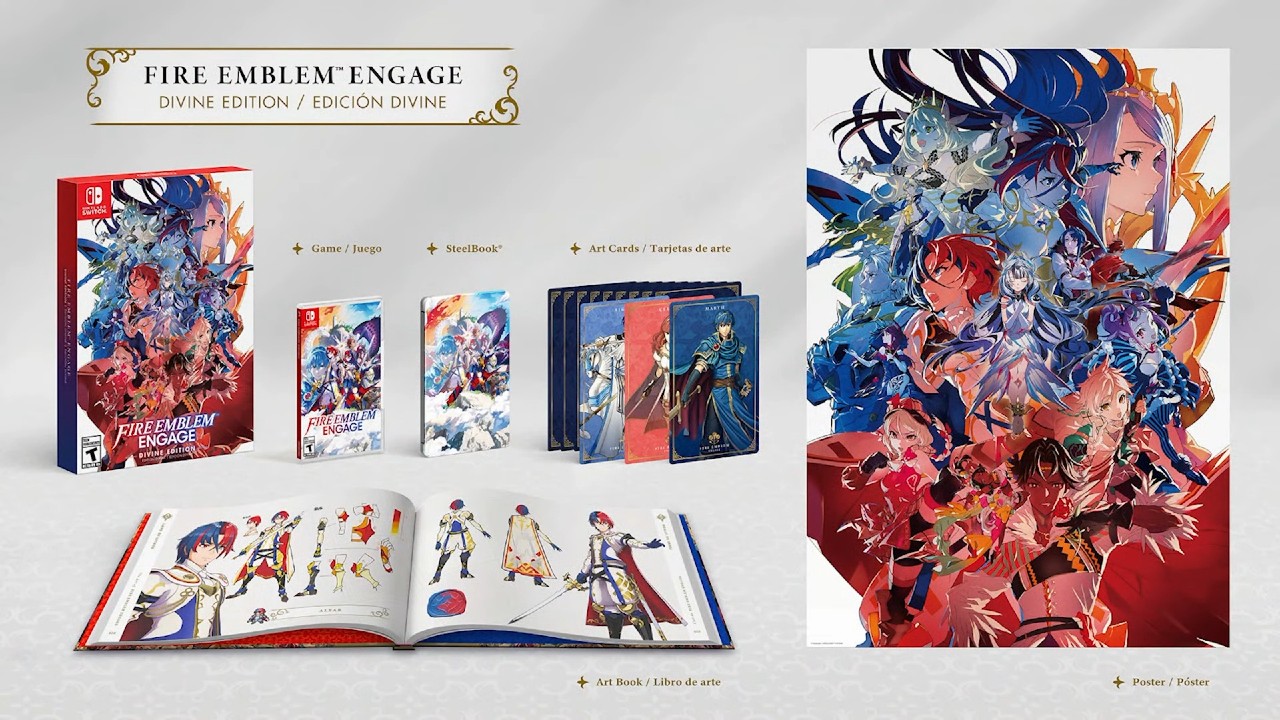 Also showcased, you’ll be able to get your hands on a special edition of the game, that comes with a beautiful art book, poster, art cards, & Steelbook, that will allow you to take your Fire Emblem fandom to a whole new level. This will also release on January 20th, 2023, allowing you to get your hands on the game, and not lose out on any valuable time with your new favorite crew.

If you’re a fan of the Fire Emblem franchise, make sure that you’re not skipping out on Fire Emblem Warriors: Three Hopes, and make sure that you have everything you need to recruit the Ashen Wolves, all of the answers for your Expeditions, and how to use your Amiibo for extra rewards in the game!

Fire Emblem: ENGAGE will release on January 20th, 2023 for the Nintendo Switch.

Attack of the Fanboy / Gaming / When Is The Release Date for Fire Emblem: Engage?