Which Jackbox is the Best? Ranking Every Jackbox Party Pack From Worst to Best 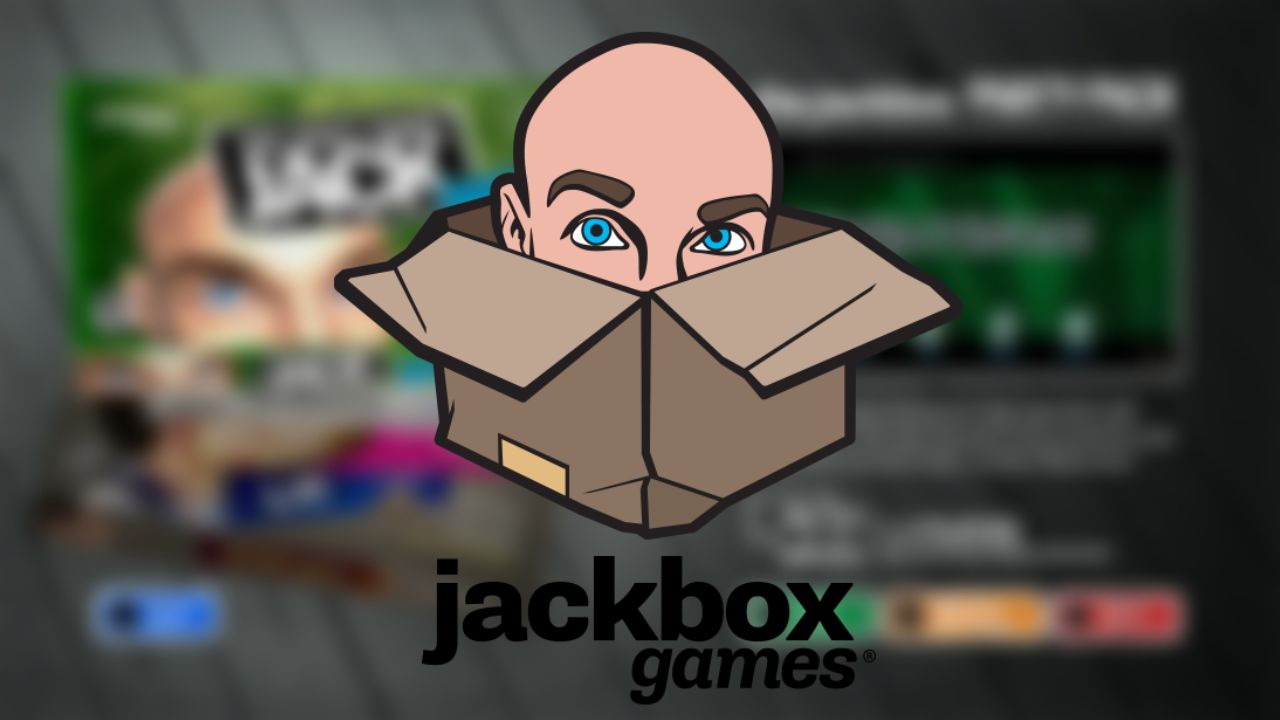 Picture this. You settle down with some friends for the evening, and you’ll want to come together to play a game. However, you’ve exhausted the levels of Overcooked and cannot face the stress, and the idea of a fighting game doesn’t seem like it hits the spot. So after deliberation, you all settle on a friendly and humourous round of Jackbox. There’s no denying that the entire collection of Jackbox Party Packs has set the basis of party games since the first release in 2014, and over the years, seven more packs have been gracing our consoles. But it raises the question of which party pack is an evergreen classic and which packs have fallen to the bottom of the food chain.

When ranking every Party Pack, the foremost thing players will consider is how enjoyable each game is. Each pack comes with four minigames ranging from trivia to art-based challenges, which create some frantic fun for friends. Given how many packs there now are, another thing players will consider will be whether or not the content has become stale over time. If there’s one thing that Jackbox loves, it’s releasing sequels to its most popular games, writing off the original in a heartbeat. 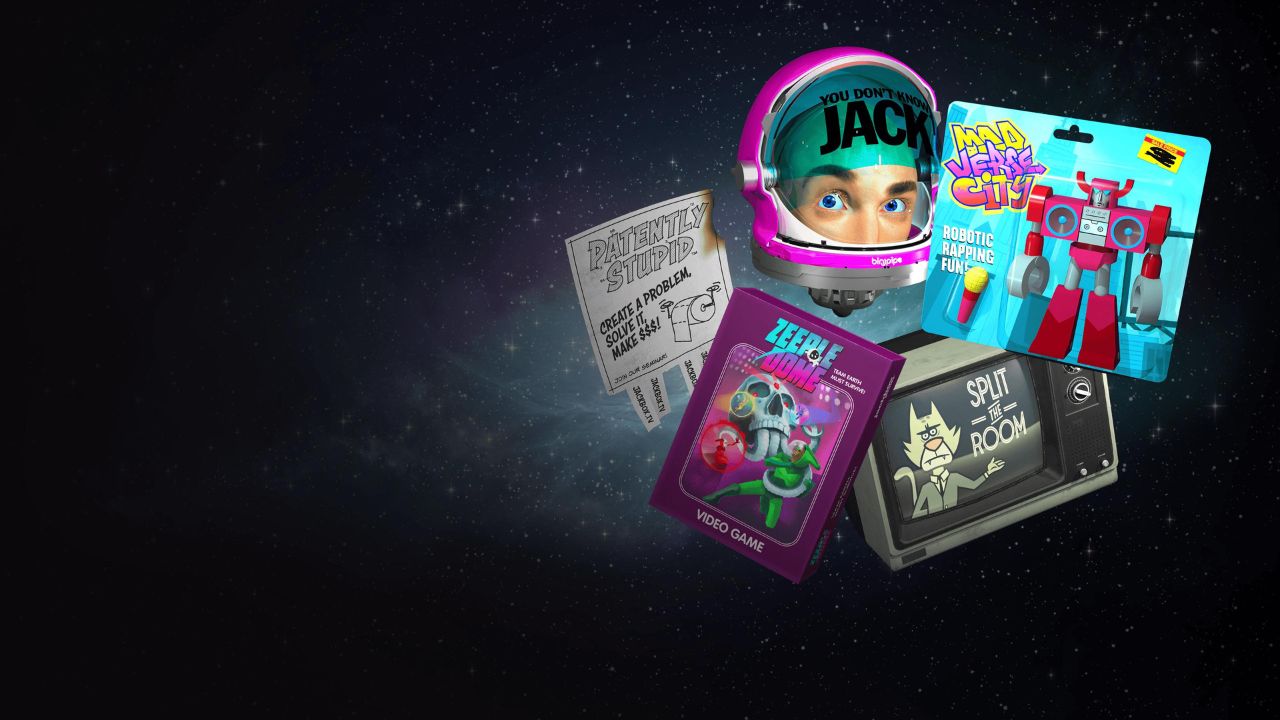 The fifth Jackbox Party Pack doesn’t offer anything exciting or new and feels slightly disappointing compared to every other game. It has a few perks, like Mad Verse City, which are fun for the first few rounds but lost its charm over the years. Unfortunately, there’s nothing to keep players returning, even though it tries to get as many players involved as possible through games like Split the Room. As a result, the fifth pack is worth missing if you’re looking for a genuinely exciting and memorable Jackbox experience.

There was a lot of skepticism when the second Jackbox pack was released since it had some big boots to fill following the success of the first. Frankly, it didn’t quite fit the bill. Of course, games like Quiplash have become timeless classics over the years, and Fibbage 2 is as highly praised as the original, but there is a lot of forgettable content, which leads to it being ranked relatively low. There’s a massive variety of packs released now, and it’s hard to believe players would reach for the second pack over anything else.

Similar to party pack 5, this collection doesn’t have much to say for itself. Quiplash 3 and Talking Points are fun, which redeem it slightly compared to the second pack, but aside from that, there isn’t a lot of substance to this release. It’s incredibly disappointing since it contains a lot of new content, which has the potential to be great, yet upon playing, it feels terribly forgettable and quite bland. So while it suggests it has potential, there is too much disappointment to rank it any higher. 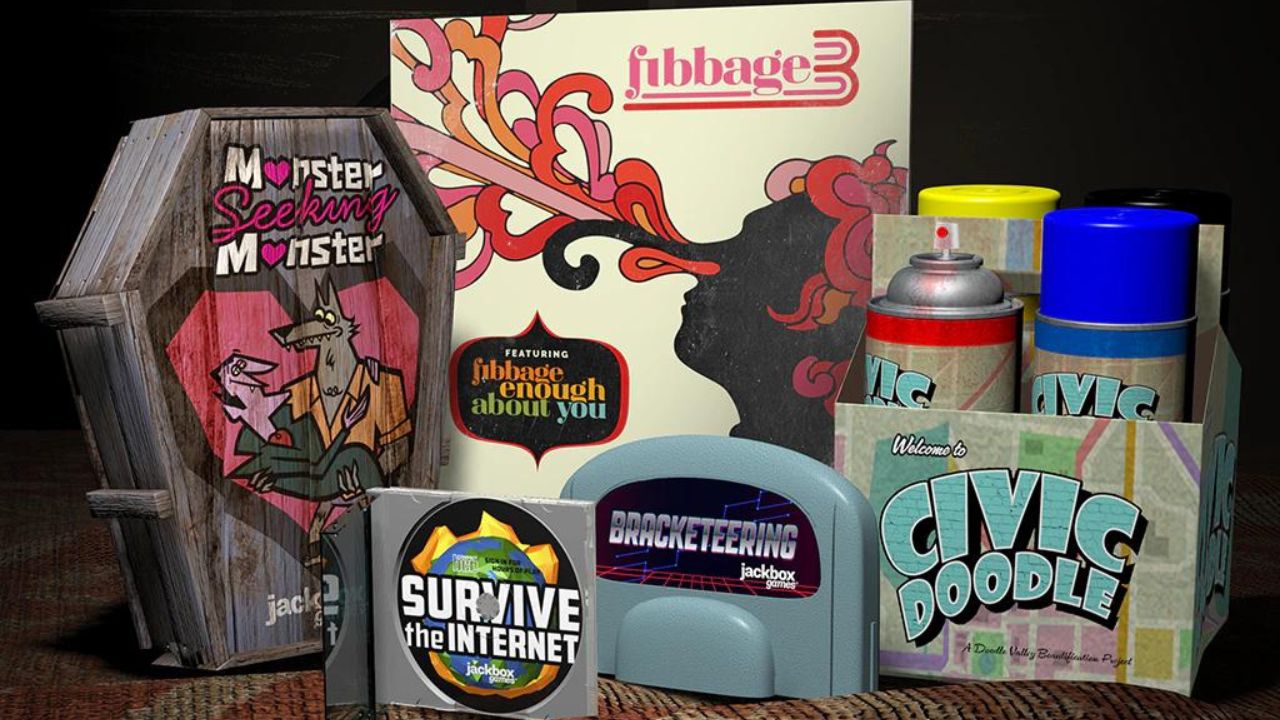 Party Pack 4 continues nicely from the third but struggles to maintain the same engagement and entertainment. The general rule of thumb is the more people you have taking on the challenge of Party Pack 4, the more fun you will have with it. While games such as Fibbage 3 are fun, it doesn’t reveal anything new, and Monster Seeking Monster certainly makes some memorable conversations with its unique dating app-style gameplay. But all in all, there’s not anything to keep you returning to this pack, especially with how many packs offer some more fun.

Since Jackbox 5 was pretty disappointing, the sixth release needed to do very little to be considered better. That being said, it has a lot of perks. Games like Push the Button have a charm similar to Among Us, another certified multiplayer classic. However, that being said, if you do play these games, it’s best to leave it a while before you pick this pack up a second time to avoid it becoming stale. Otherwise, the content will become repetitive, and this pack will lose its personality.

The eighth installment to Jackbox Party Packs was a highly anticipated release, supported by how much new content it offered compared to its predecessors. So much so that even Drawful Animate implements new formulas into a classic minigame. But while it’s a refreshing take on the franchise, it doesn’t quite take the top spot. There are certainly perks for this pack, including Weapons Drawn and Job Job, which can create some funny memories for pals. But there are reasons it isn’t perfect, and sometimes you can’t pique the original. 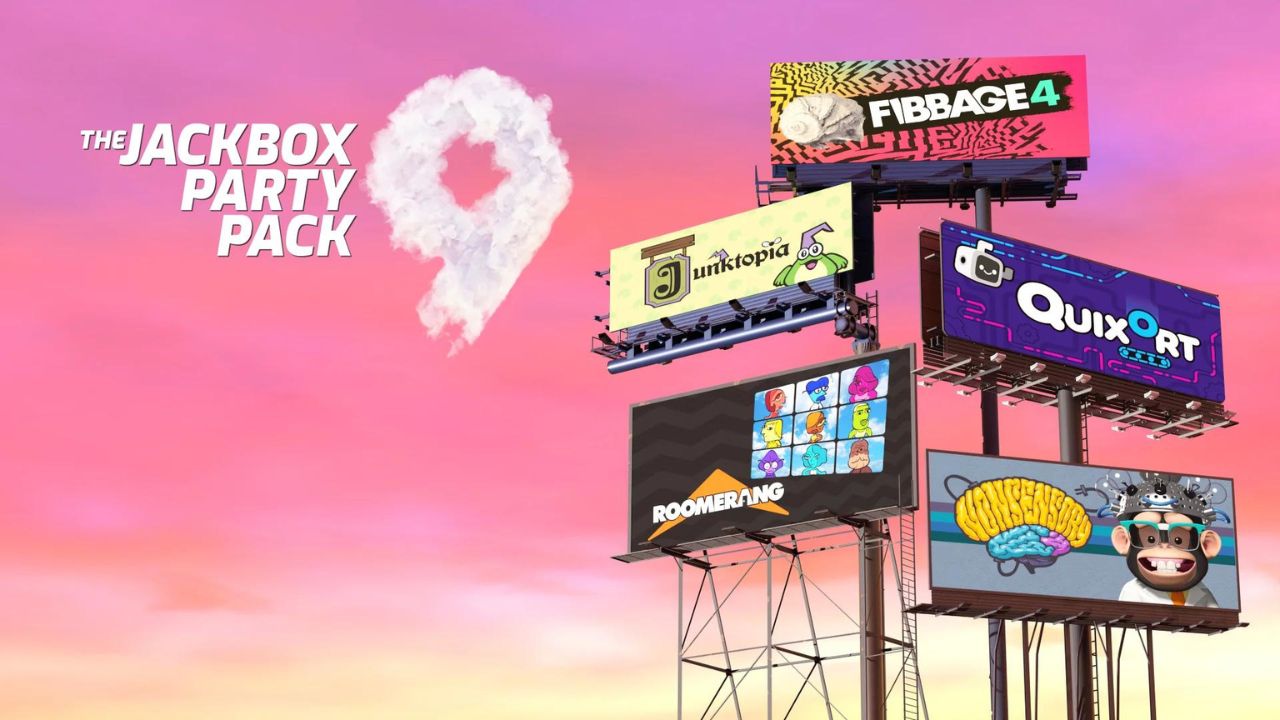 Jackbox Party Pack 9 is the newest release and has been incredibly highly praised since its release. It offers some new elements through Junktopia and Roomerang, yet pays homage to previous games with Fibbage 4. It’s a fantastic mix of everything that makes Jackbox so recognizable and unique, perfectly captured in a neat little bundle of fun. For new players of the franchise, it’s simple to pick up and jump into for the first time, and there’s enough to keep veterans of the franchise as amused as the first release. So you can’t go wrong with this pack, which is a well-needed release.

One of the reasons the first Party Pack is so popular is because of how original the content felt at the time of release. Minigames such as Drawful and Fibbage are classics in the franchise and are something that players will continue to come back to time and time again, no matter the occasion. However, Lie Swatter and Word Spud are easily forgotten, which has knocked it down from being the ultimate Jackbox experience.

The third Jackbox Party Pack was a vast improvement following the second and is consistently fun to return to, no matter how long has passed. Tee K.O. is always an amusing minigame to play whether you have any artistic skills or not, and even the second Quiplash feels new and exciting rather than recycling old content. For players looking for slightly more in-person party fun, then Fakin It requires some real-time actions a. Trivia Murder Party makes for some interesting and amusing conversation if your group is looking for a more immersive experience. But needless to say, for the optimal Jackbox experience, then this Party Pack has got your back.

Attack of the Fanboy / Gaming / Which Jackbox is the Best? Ranking Every Jackbox Party Pack From Worst to Best