All Cosmog Evolutions in Pokemon GO and How to Get Them

Ready to find Cosmog and evolve them in Pokemon GO? Find out how to do so! 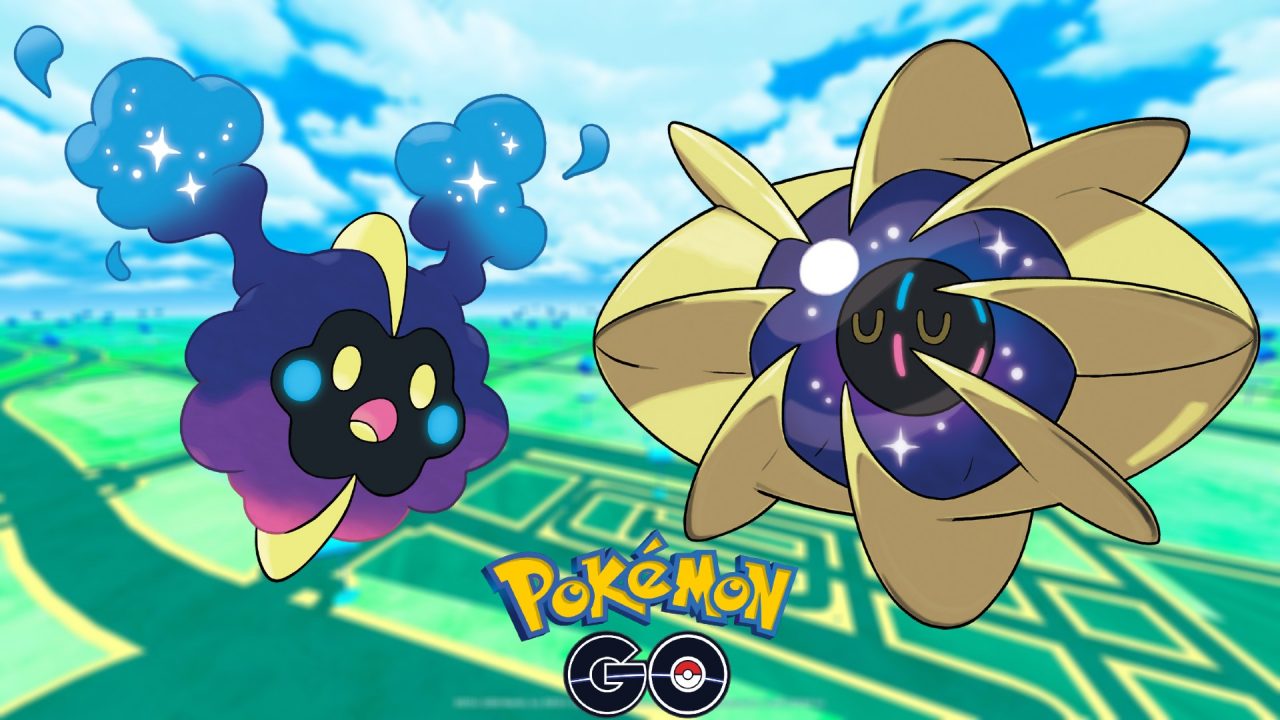 With the Season of GO coming to a close, and the Season of Light taking over, you’ll have plenty to do in the world of Pokemon GO. You’ll want to make sure that you’re getting back into this game if you haven’t, as the tropical paradise of Alola is making its big entrance into the title. Finding new Pokemon is always fun, and with these creative monsters, you’ll have plenty to do.

However, if you’re looking to add a few new Legendary monsters to your team, you’ll have your work cut out for you. With the Sun and Moon entries in the franchise, they introduced Cosmog, a Legendary that nobody knew was one until the game finally dropped. Let’s get into the details of what makes this monster unique, and what you’ll need to do in Pokemon GO to work with them!

Cosmog in Pokemon GO – How To Evolve Them

If you’ve been out of the game for a while, the world of Pokemon has taken some big strides in the past few years. Coming out on the Nintendo 3DS in 2016, the Sun and Moon titles introduced Cosmog through a trailer, and players were ready to see where they may be able to find them in the game, especially due to their unique appearance.

What fans didn’t know, until they made their way through these games, is that Cosmog was not a common Pokemon, but rather, a Legendary that could evolve, marking a first for the series. Normally, you would only be able to find a Legendary at a specific story beat, and that was all they were, but Cosmog changed the game, in more ways than one.

What makes Cosmog interesting especially is the fact that they have not only 1 total evolution, turning into Cosmeom, but an additional two Evolutions, with the chance to evolve into either Soleago or Lunala, a firey lion or moonlit bat, respectively. This would normally change depending on the title that you purchased, but in the world of Pokemon GO, you’ll be able to obtain either of them.

If you’re looking to evolve your Cosmog into its middle evolution Cosmeom, you’ll just need to provide it with 25 Candies to make this change. However, if you’re looking to reach its full potential, you’re going to need to make your way out into the wild world and either capture more, battle in Raids against them, or go on walks to earn a total of 100 Candies. After you have done this, you’ll be ready to evolve them into either Soleago during the day, or Lunala at night, so make sure that you’re ready to get out and about!

That’s all there is to know about these upcoming new Legendary monsters making their way into the game! If you love everything that Pokemon GO has to offer, make sure that you’re checking out our Guide Section, where you’ll be able to learn about the upcoming Spotlight hour event, and get some insight into the current Mega Raids, and the 5-Star Legendary Raids that are also available!