All Elite Four Teams and Weaknesses in Pokémon Scarlet and Violet

Learn how to defeat the Elite Four in Pokémon Scarlet and Violet! 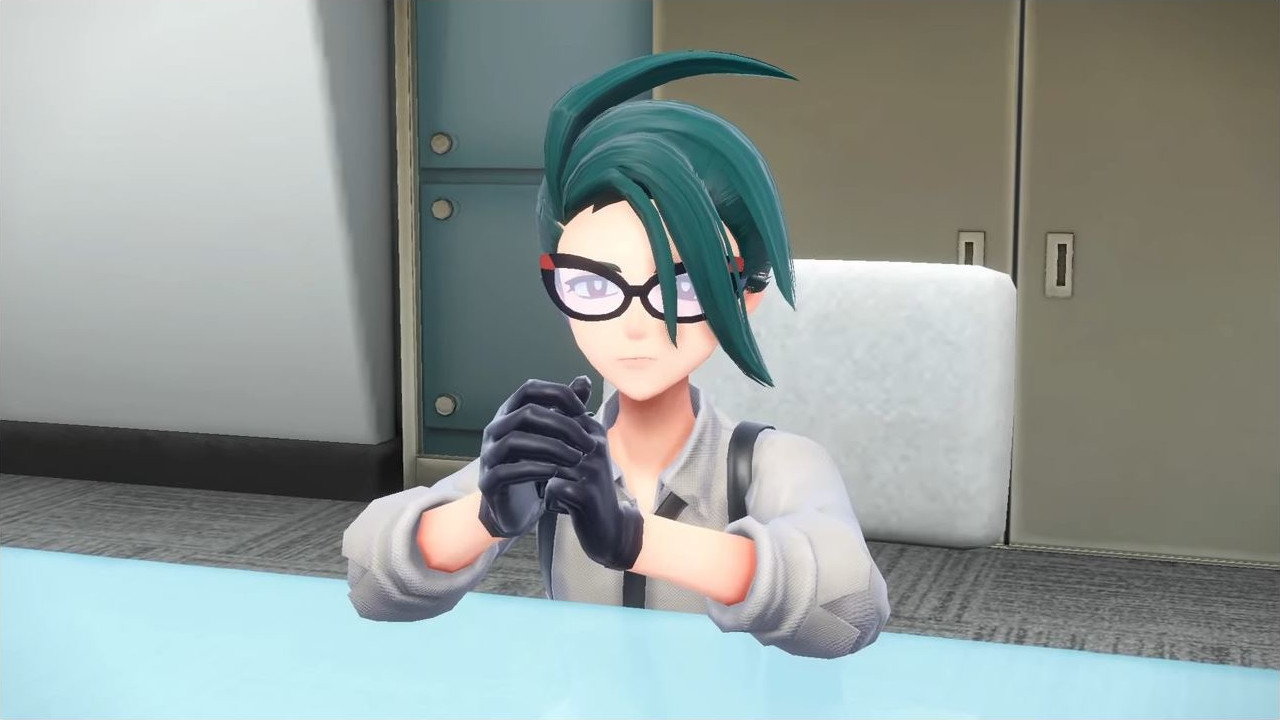 After taking on every Gym Leader in Pokémon Scarlet and Violet, players will be able to face off against the Elite Four. These trainers are stronger than most others in Paldea, especially with how they’re fought consecutively. Healing items and Pokémon boxes are available to players between each fight, but anyone unprepared will face a tough time no matter what resources they have. Before taking down these extra-tough trainers and facing the champion, it would be helpful to know about all teams used by the Elite Four as well as the weaknesses each team suffers from.

Like with Gym Leaders, all Pokémon used by the Elite Four share their levels with the rest of their team. The sole exception is the “ace” of each team, which is always one level higher than the others. This ace will almost always be the last Pokémon sent out, and the Elite Four member will always Terastallize it into their team’s type. Unlike with Gym Leaders, the ace of each member will always be a dual-type Pokémon, with one of those types being shared by the rest of the team. Keep this in mind before attempting to exploit a weakness that the ace doesn’t share with the rest of the team.

Rika’s team covers a number of different bases. You’ll want to take advantage of Grass and Water-type Pokémon to defeat them, but you’ll likely have to alternate between the two thanks to Whiscash and Camerupt. Using Meowscarada or Quaquaval alongside Palafin or Toedscruel can prove to be an effective combination. Dugtrio might prove to be somewhat tough thanks to its high Speed, but a priority move like Aqua Jet or Jet Punch can deal with it very quickly. Just don’t be fooled into using Ice-type Pokémon as your main allies! Even if you get off a strong Ice Beam or two, you’ll get taken down pretty quickly once Rika breaks out the Fire and Rock-type attacks.

Fire-types are going to be your best friends here, but you’ll want to make sure whatever you find can beat the Speed of Poppy’s team. Luckily, all of her Pokémon are relatively slow. Bringing out a Volcarona will give you the Speed you need, with moves like Flamethrower and Flare Blitz easily wiping out anything she could throw at you. This is still pretty risky thanks to Volcarona’s own weaknesses, so consider exploiting your own strengths rather than Poppy’s shortcomings. A pure Ghost-type like Mismagius can handle pretty much anything her team throws at you, and her Terastallization of Tinkaton will make it weak to Fighting-types like Lucario. With enough power, even Steel-type defenses won’t be able to stop you!

Though he’s a Flying-type Elite Four member, Electric Pokémon are not all that good of a choice to use against Larry. Instead, take advantage of an innate weakness in his entire team: Rock. A Midday Lycanroc can tear through his entire team with a move as simple as Accelrock. His starting Pokémon, Tropius, also only knows Solarbeam for its Grass-type attack, You can take advantage of this by using Howl on your first turn to boost Lycanroc’s attack, ensuring that the only thing you need to worry about is making sure your stronger moves don’t miss. The sole existence of Lycanroc makes Larry’s weaknesses the most exploitable of all Elite Four teams. For being so overworked, it seems like he really can’t catch a break!

Obviously, a Fairy-type Pokémon seems to be the best choice for the Dragon-type Elite Four member. However, you might have better luck in using a fast Ice-type like Cryogonal. It can move faster than Hassel’s Haxorus — which has some shockingly good coverage — and it won’t have to worry too much about Dragalge being a Poison-type. Baxcalibur could still prove to be problematic…but Hassel himself helps out by Terastallizing it into a pure Dragon-type. Just be sure to take advantage of Cryogonal’s special Ice-type moves like Ice Beam and Blizzard. Once Flapple comes out, consider taking a risk by setting up Snowscape. If it works, you’ll be able to guarantee Blizzard hitting for as long as the snow falls!

Without taking starters into account, a fantastic team to use against every Elite Four member at once would be Palafin, Toedscruel, Volcarona, Mismagius, Lycanroc, and Cryogonal. If you don’t have access to Mismagius due to playing Scarlet instead of Violet, Gengar or Froslass are fairly decent alternatives despite being weak to more moves. These Pokémon can exploit the weaknesses of all teams used by the Elite Four while boasting some fantastic strengths on their own. With any luck, this could be the team that takes you straight to the top!