Meet all of the new faces in Fortnite Chapter 3 Season 4. 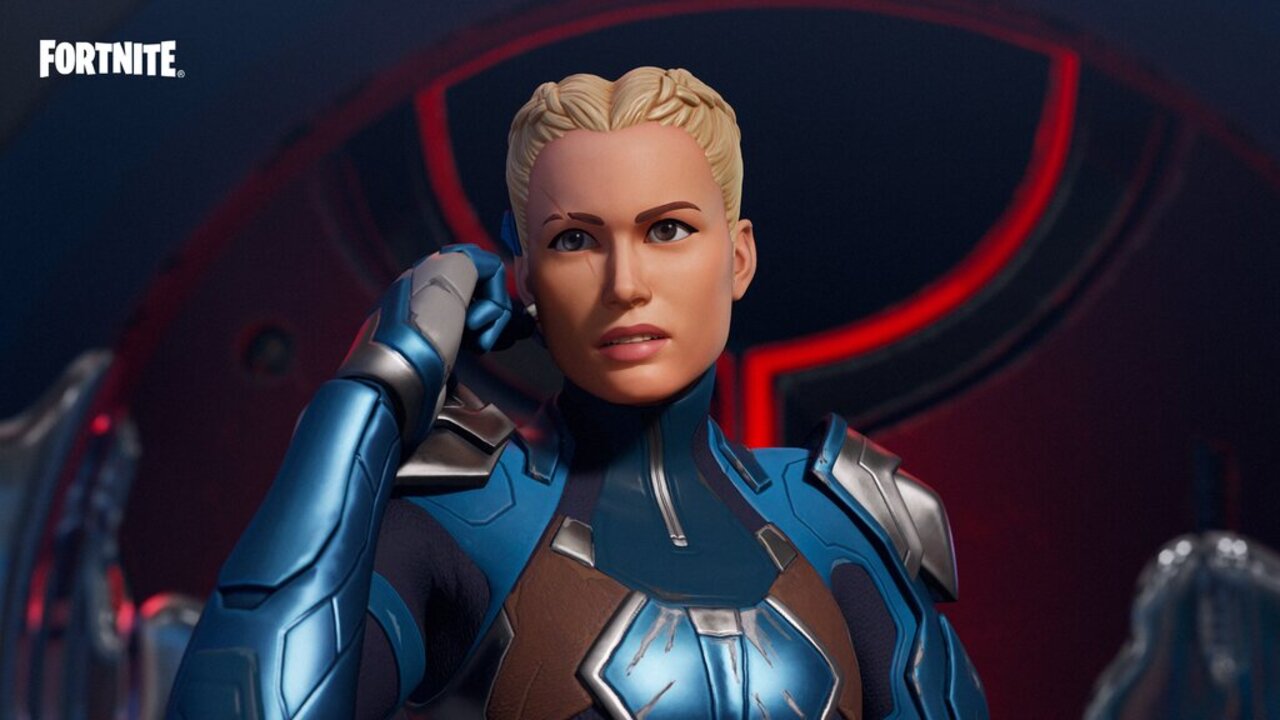 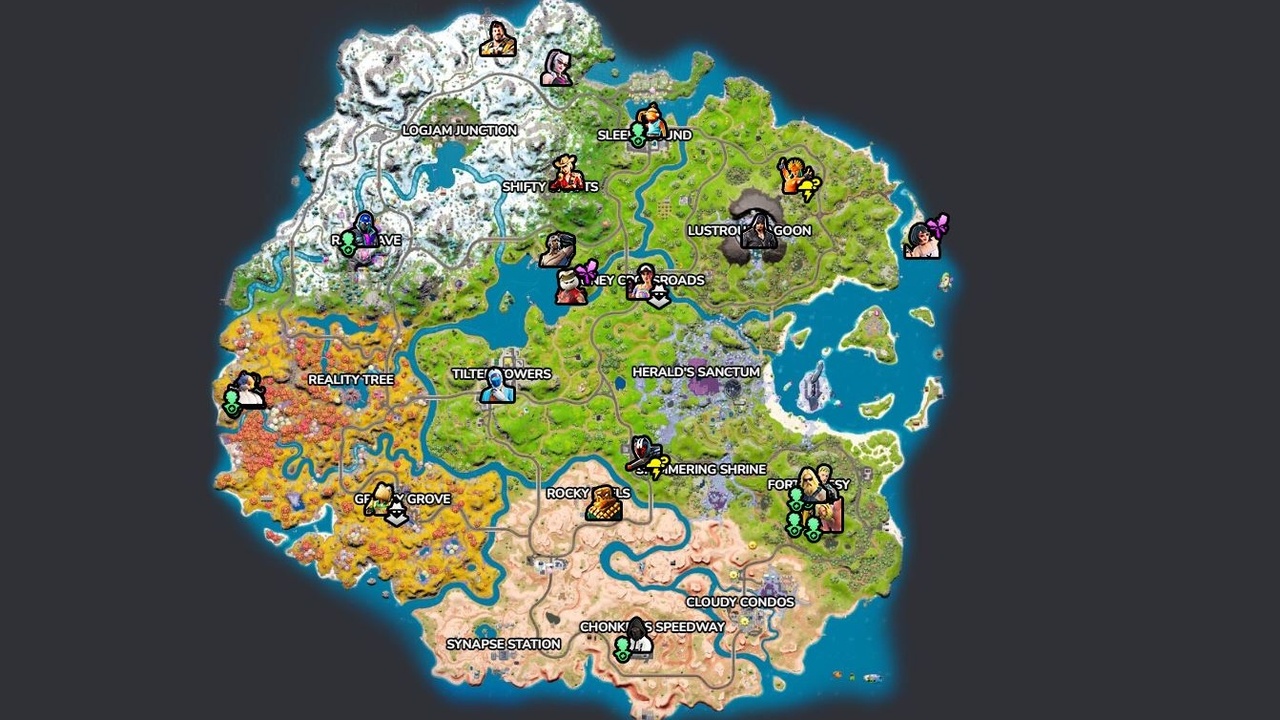 All NPC Locations in Fortnite

If you are looking to get some extra XP or want a helping hand in a fight, NPCs offer more possibilities in Fortnite. Though you can’t get vault keys or EvoChrome weapons from them, they do offer some other useful items and weapons. Here are all of the NPCs in Fortnite:

An asterisk means they are hirable.