All Hero Legendary Skins in Overwatch 2 Browsing across the expansive selection of legendary skins can prove daunting in Overwatch 2, considering the countless amounts of legacy skins that would have carried over from the original Overwatch to its sequel. Potentially the cause of Blizzard’s issues transferring skins over from their old game. Unlocking new skins for their favorite character is a crucial aspect of the old Overwatch player experience and what ensures the game’s profitability, and nothing better makes note of such by going through the list of new and old legendary skins that have existed across the series.

Every Legendary Hero Skin in Overwatch 2

Except for new heroes introduced in Overwatch 2 like Kiriko, all of the old returning rosters of characters have had their fair share of skin releases that is related to seasonal or commemorative occasions, due to this, even just a list of all the legendary skins that exist in Overwatch 2 will prove to be lengthy. The best way would be to outline a list grouped by hero roles, with attackers split into two tables. With that said, players are free to Ctrl+F their way through the legendary skin tables for Overwatch 2 below. 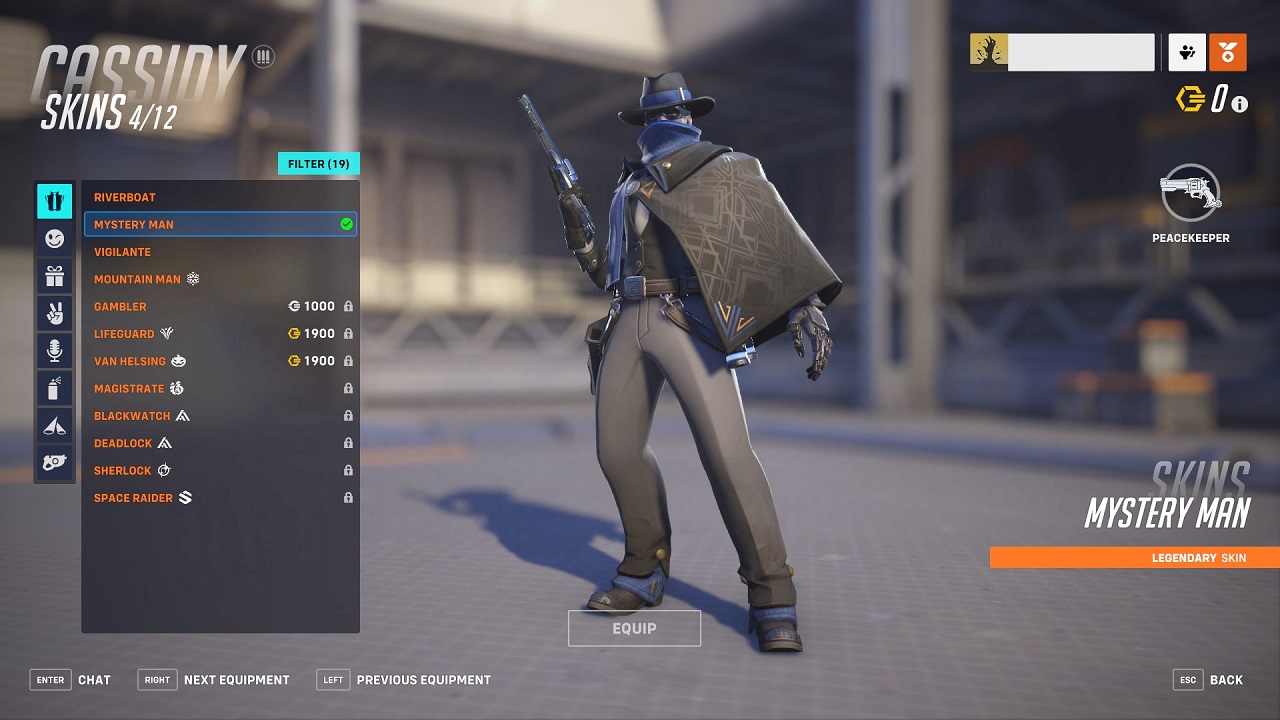 Cyber Demon is excluded from this list due to being a mythic tiered skin, a skin of higher rarity rewarded to the player for the completion of the Season 1 Battle Pass. Skins tied to the Overwatch League (OWLs) could also be missing from the general list that players will find in the skin section for each hero, with some OWL skins viewable only after being obtained.

Use the lists above as a starting reference for the number of legendary skins that exist in Overwatch 2, as its numbers will only increase as Blizzard starts heading down their Roadmap for Overwatch 2.