What does this key do? I wonder now! 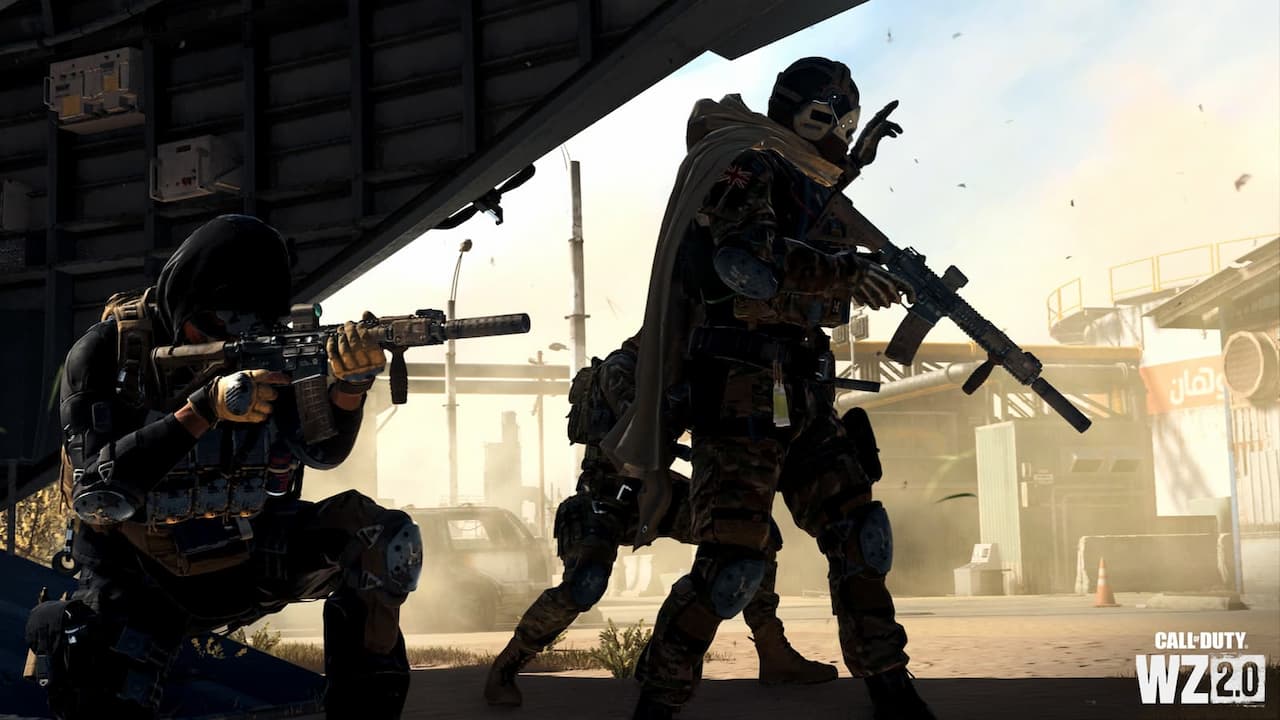 Scattered throughout Al Mazrah in Warzone 2, you will find a lot of keys and locked boxes. There’s a high chance that you will come across these when you’re in the DMZ mode of the game.

The DMZ mode in Call of Duty Warzone is quite similar to Escape from Tarkov. You gather some loot, kill some enemies and then exfiltrate. Next time when you drop into the game, you drop in with the loot from the previous expedition. But what are these keys? And what do they do?

How to Get Keys in Warzone 2?

There are three very simple ways to earn keys in Warzone 2. Here’s how you can get them:

Interestingly enough, you will be able to fight off some AI enemies in Warzone 2. These enemies can often be found in areas which are dubbed as Black Sites and Strongholds in the game. But where do you use these keys in Warzone 2?

Where to Use Keys?

There are several locations where you will be able to use these keys in Al Mazrah. Each key has a small identifier in the form of a number that corresponds to a particular map segment. Use these identifiers to figure out where the hidden cache for the key that you’re holding is located. In some cases however, the identifier gives out the complete name of the location where the loot cache is hidden.

The locations for all the hidden caches are as follows:

That concludes the locations of all the hidden caches for the respective keys in Warzone 2. We’ll keep updating this list as and when we find more hidden caches and their respective keys. Before you exfil from your next DMZ run, here’s how you can collect a Basilisk in Warzone 2. Also, don’t forget to check out our best loadouts for the RPK and the TAC 56 along with the best weapons in Al Mazrah currently! Good luck soldier!

Attack of the Fanboy / GAME GUIDES / All Warzone 2 Keys Locations