Best Dying Light 2 Weapons: How to Get Powerful Melee and Ranged Weapons 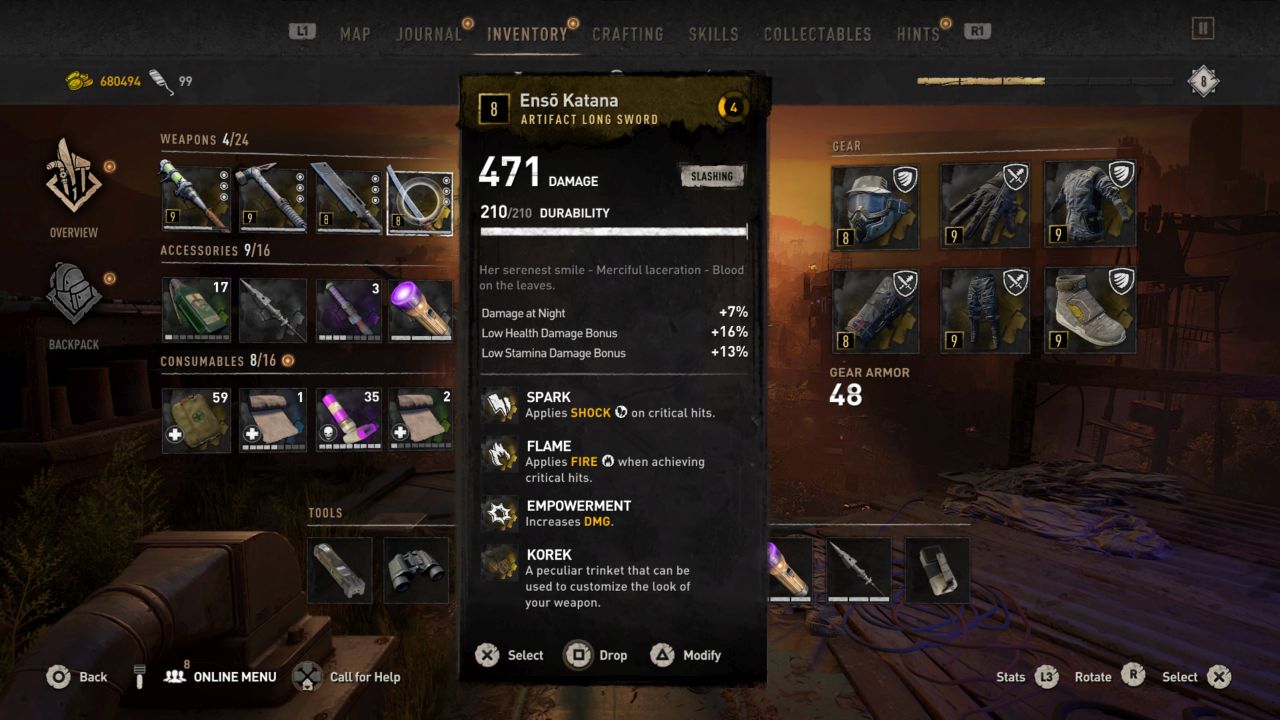 As players start to reach the later game portions of Dying Light 2 where enemies are at higher levels or start to scale with the player, they’re going to need some good gear. While their AI won’t be any better in terms of countermeasures against you, they’ll definitely be beefier than they were levels before. Here, we’ll discuss where you can get some of the best weapons in Dying Light 2.

Where to get the best weapons in Dying Light 2

First off, there really isn’t a “best” weapon in the sense that it vastly outperforms others in this game. The best weapons are just those that are on par with enemy level in the game. Still, at later stages in the game, you want to have mostly purple or gold gear with high durability so you can maximize DPS.

Here are a few ways where you can reliably earn gold and purple gear:

Upon opening a GRE crate or even a military airdrop, you can find higher tier gear of the blue rarity or higher by revisiting them. This includes those that you find from GRE containment zones. These crates will respawn with additional gear including wearable items and weapons with about 15 minutes of playtime. 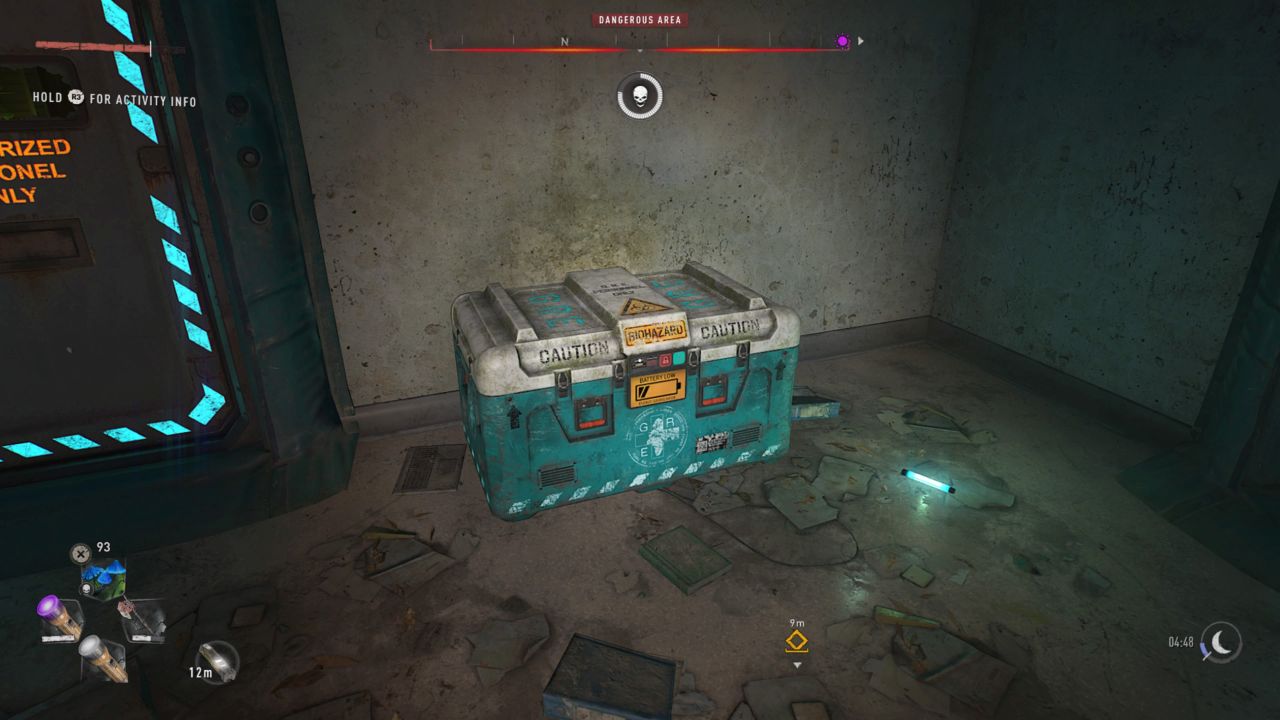 Depending on your Player Rank, the item vendors/traders will have gear that reflects your level. The vendors will have different wares depending on which faction you sided with and which area you visit them in. If you visit one in Old Villedor, they’ll have a different set of items you can buy than if you visited one in the Central Loop.

Towards the end of the game, you’ll start expanding to the southern parts of the Central Loop area. There’s an unnamed area below the Newfound Lost Lands where, depending on certain choices made towards the end of the story, it can be mostly underwater or completely drained and full of infected. In any case, this area has a sequence of about 12 military Airdrops and 3 Inhibitor containers that can be farmed for gear that ranges from level 6 to 9. This is basically the loot cave of Dying Light 2, where you can find some of the best weapons.

If you decide to hand territory control to the PKs in your story, you can earn a crossbow from them when you reach Faction Level 4. This item scales with your player level, making it strong no matter where you go. Pair that with the elemental bolts you can craft and this is a devastating ranged weapon. 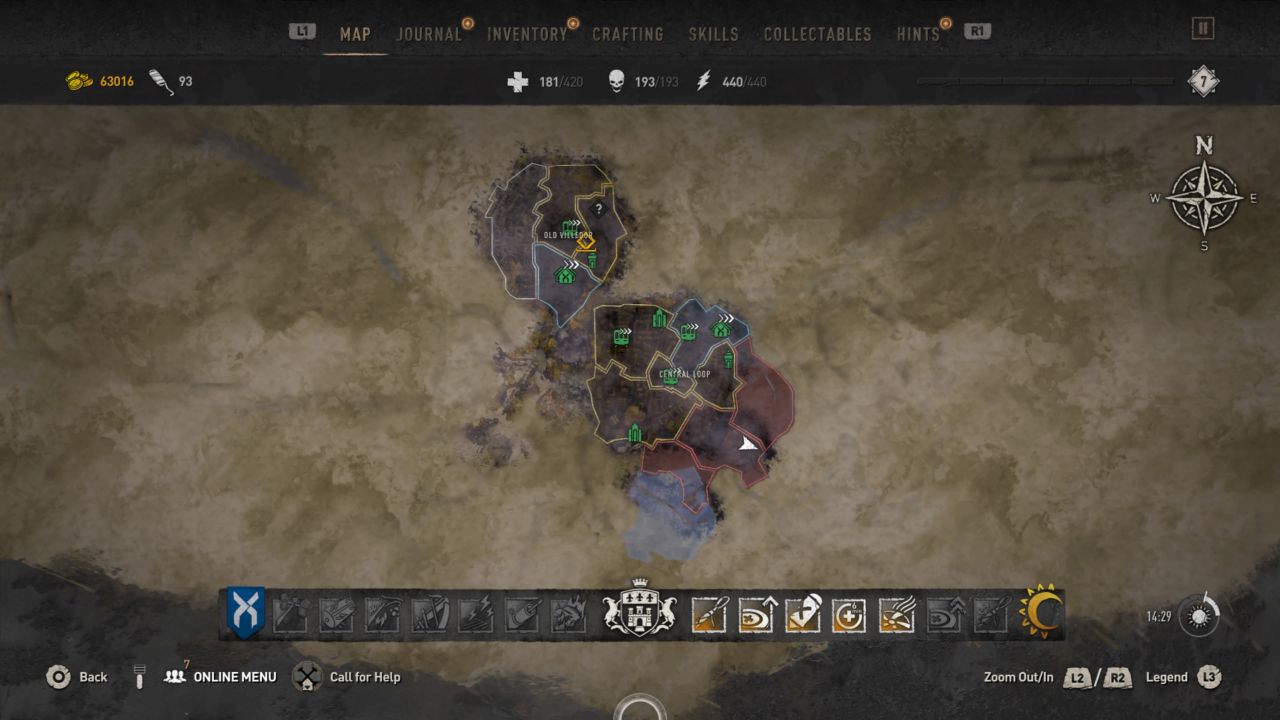 There is an Easter Egg you can access that’s reminiscent of the Doom franchise. After collecting five different black rubber ducks, you take them to the VNC Tower’s basement floor and make a pentagram out of some cables. There’s a trick here where you can keep that Ka Doom shotgun permanently. Its damage stat is 1993, making it the highest value in the game.

It just requires you to empty your quick accessories, equip the shotgun while in the Doom Room, then quit out the game. If done correctly, you’ll spawn in a Safe Area while the gun is still in your inventory. It has quite a lot of ammo but eventually does break. This is definitely an exploit, so keep that in mind if this does get patched out or nerfed so it doesn’t work anywhere but its intended room.

Attack of the Fanboy / GAME GUIDES / Best Dying Light 2 Weapons: How to Get Powerful Melee and Ranged Weapons