Dying Light 2: How to Get Back to Old Villedor

Aiden may have some unfinished business back at the Bazaar. 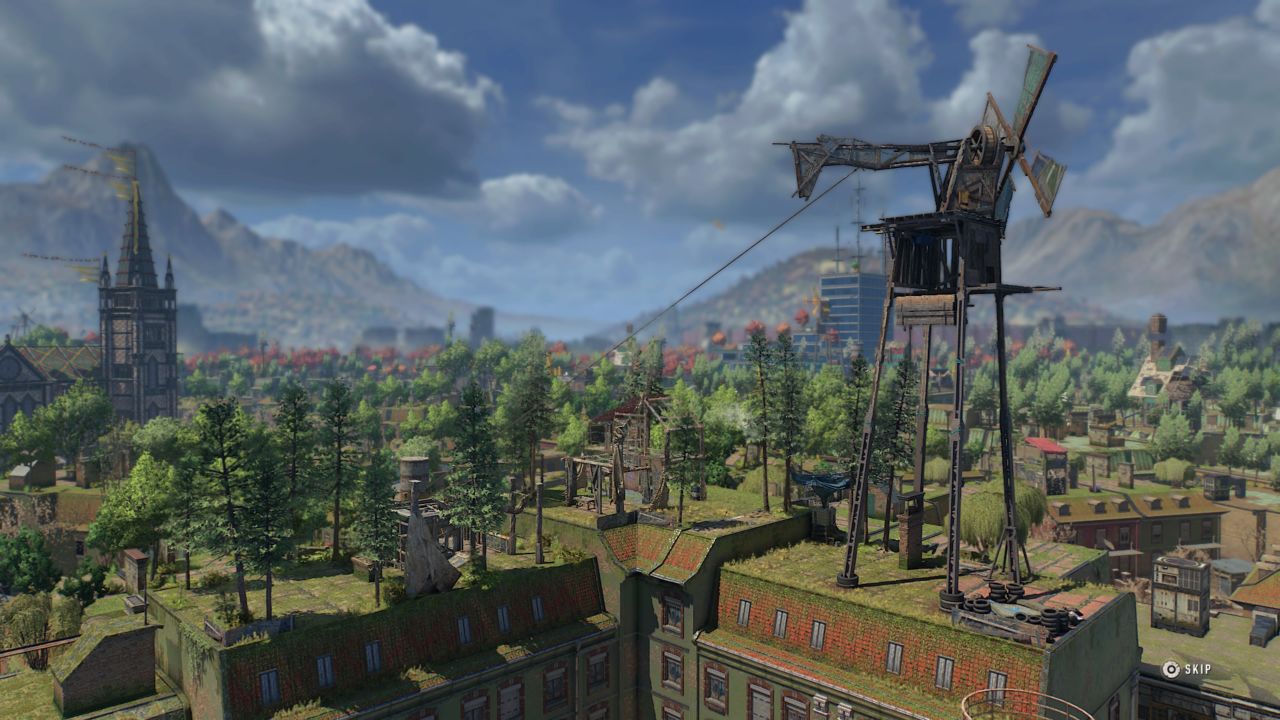 There comes a time in your playthrough of Dying Light 2 where you’ll seemingly ditch Old Villedor and make a permanent lodging in the Central Loop. The people of Old Villedor have not been forgotten, in fact, even with certain choices you make while away from the city, you can still return. Here is how you can get back to Old Villedor in Dying Light 2.

How to get back to Old Villedor in Dying Light 2

After the whole ordeal with Hakon getting shot with a crossbow and Aitor possibly meeting an early fate, Aiden makes his way out of the city of Old Villedor. The story will progress with him eventually being guided to the Central Loop by a woman named Lawan. You go through a series of abandoned subway stations and tunnels to make your way and don’t really give the previous city a good sendoff.

Well, not all is lost. You can return to Old Villedor by these three methods.

First, you can unlock the Fast Traveling option by unlocking the terminal stations and metro stations in the Central Loop. There are areas like these in Old Villedor as well and should become unlocked by default shortly after learning the ropes with the paraglider. 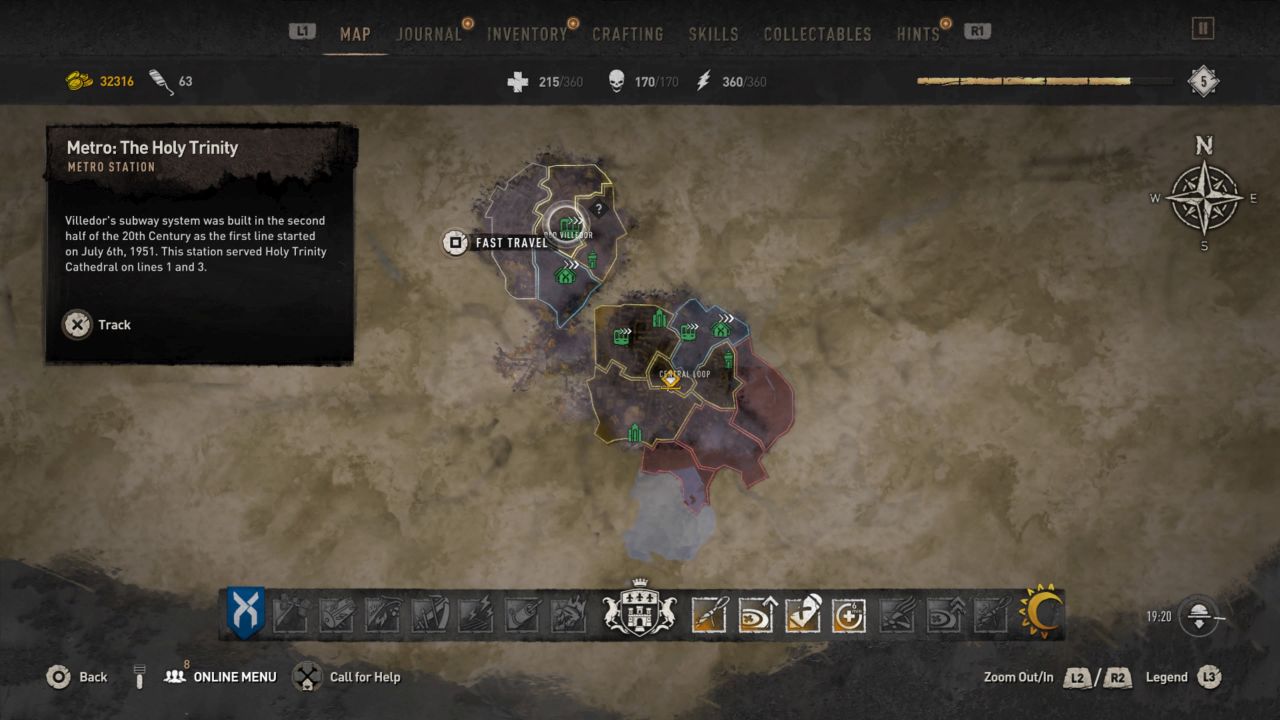 These terminals oftentimes require you to go down in the subways into an infected-ridden area. You’ll have to find the power sources to get the place up and running. It’s best to go down there during the night as there will be fewer threatening zombies to deal with.

The next method is that, if you have some incomplete sidequests tied to locations in Old Villedor, you can force spawn yourself there with a nifty save-and-quit trick. First, set an incomplete sidequest you didn’t get to back in Old Villedor and quit out. When you load back in, your character will wake up in a bed relative to the location in which you have to do that particular quest.

The last method is late into the story. This is a bit of a spoiler, but you will have to make your way back to the city of Old Villedor after being given a new lead that will get you closer to finding your sister. While you make your way back, you might as well unlock other fast traveling stations for the sake of convenience.

Dying Light 2 is out now for PlayStation 4 and 5, Xbox One and Series S/X, and PC. A Nintendo Switch port is due later this year in 2022.

Attack of the Fanboy / GAME GUIDES / Dying Light 2: How to Get Back to Old Villedor