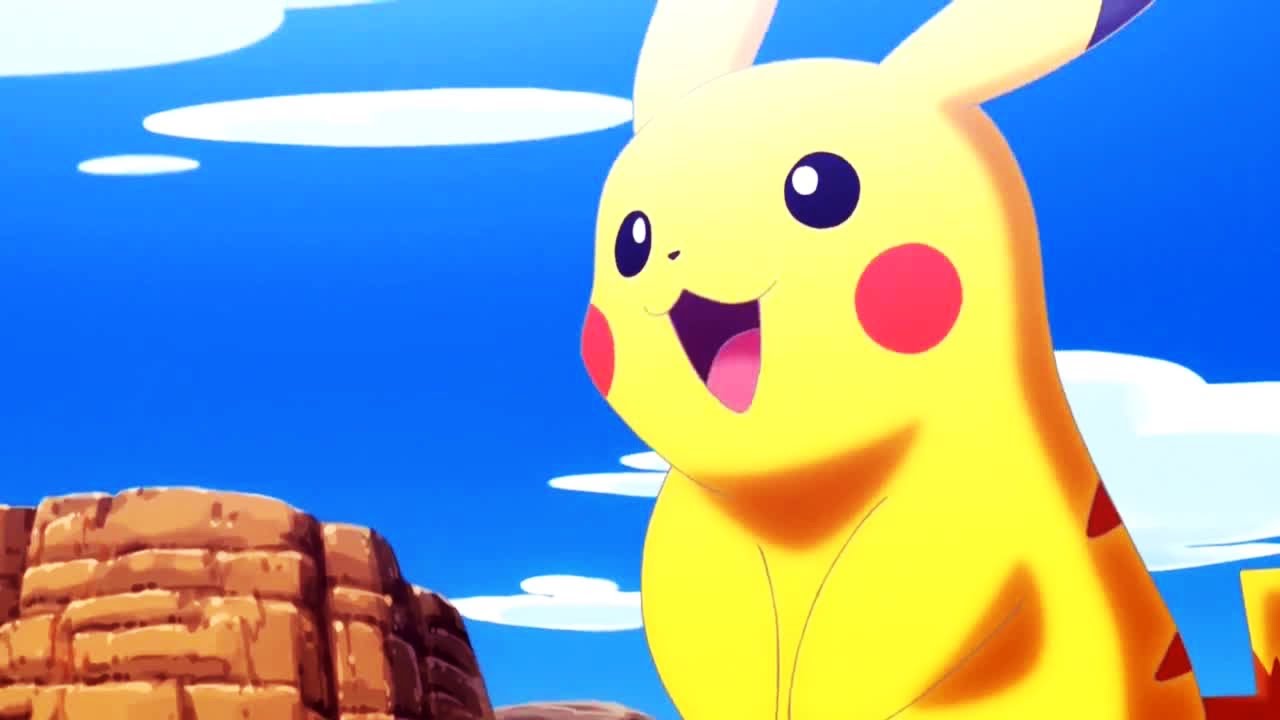 Electric-Type Pokemon are among the most iconic creatures in the entire fandom, prominently featuring the instantly recognizable mascot, Pikachu.  Known for having high offensive outputs and Speed among the top 3 behind Dragon and Flying-Types, Electric-Type Pokemon can be pivotal to max out your team’s offensive capabilities.  To find the best fit for your next competitive team, we have been creating several guides to help you build a stronger team.  Check out this guide to which Pokemon make the cut and why! 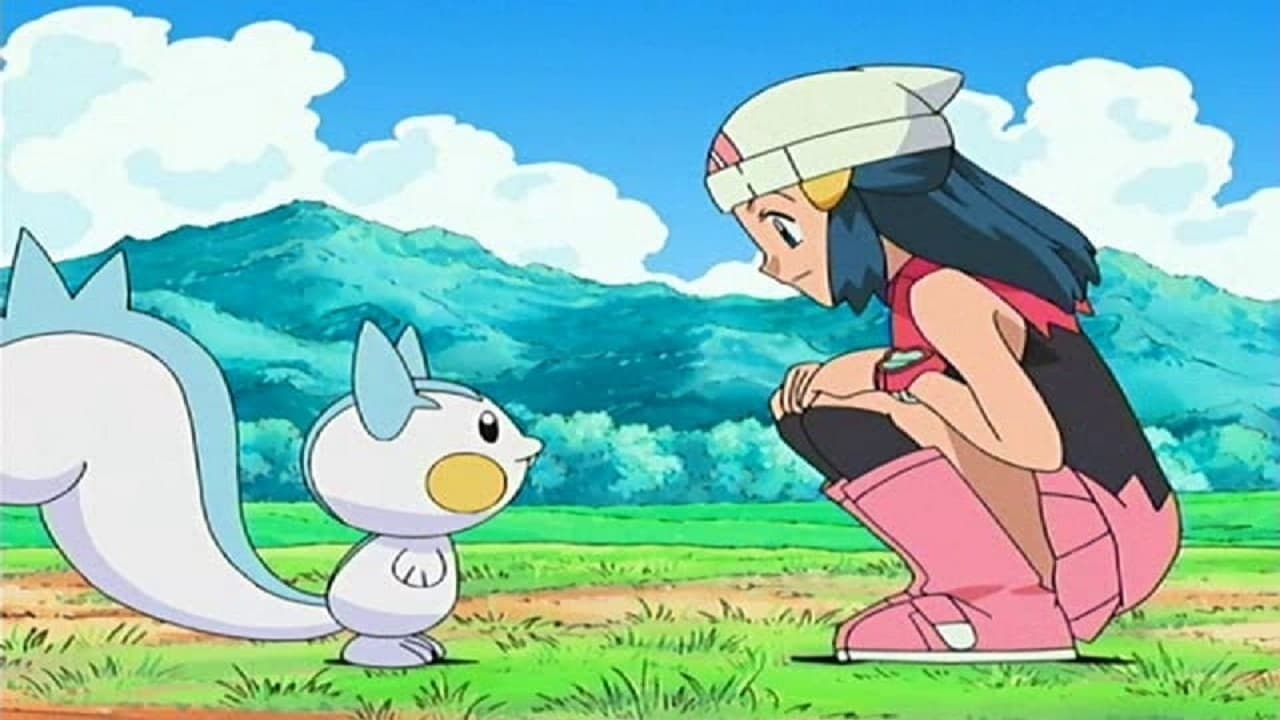 Hear us out on this one.  Pachirisu, despite not having stellar stats, has just enough, and indeed a great combination of Speed, Moves, and the Volt Absorb ability, to be an excellent addition.  What this Pokemon represents is not an offensive sweeper, a tank, or a healer, but rather a disruptor or harasser.  VGC World Champion Se Jun Park won the Masters Division with this Pokemon as a central component of his team.  Switching in mid-battle, or using moves like Follow Me in Doubles Teams combined with Volt Absorb allows this Pokemon to nullify hits against their partners like Gyarados who is crucially weak to Electric-Type moves.  Add Nuzzle, Super Fang, and Protect to the mix, and this Pokemon is happy to prove all doubters wrong in the Doubles arena. 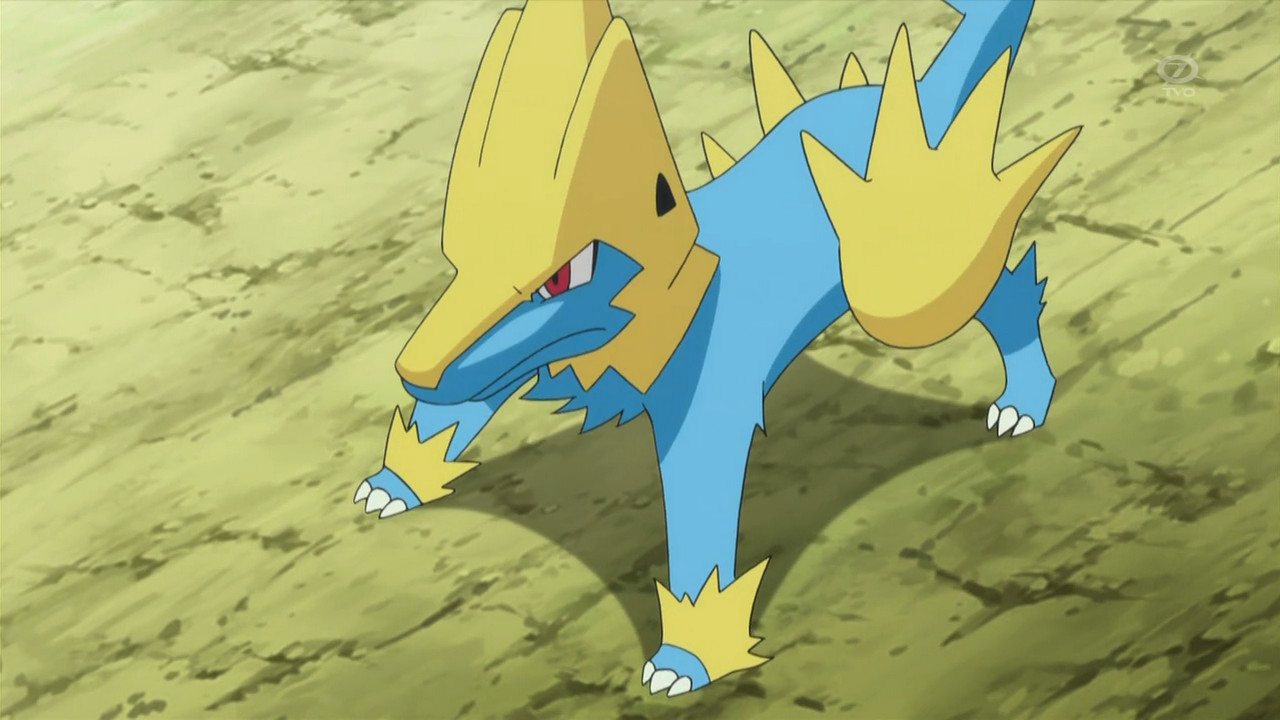 Manectric is, on a basis of stats, a quintessential Electric-Type Pokemon.  Most of them would be classified as glass cannons, lacking bulk or defensive capabilities in many cases, and Manectric is no exception.  While they have fallen from grace in current generations, this Pokemon had access to Mega Evolutions as well as the helpful ability of Lightning Rod to be a viable switch-in or outright discourage Electric attacks while on the field.  Mega Manectric saw a sizeable boost to both Speed and Special Attack, and when combined with the right moves like Volt Switch, Thunderbolt, Overheat, and Hidden Power Ice, it had all sorts of coverage against threats in Singles and Doubles. Much like a certain dragonfish abomination, this Gen 8 Fossil Pokemon makes its respective list but features a better design.  The downside is, Dracovish happily outshined this Pokemon due to superior stats and, before the release of their hidden abilities, Dracozolt didn’t see much use.  But once Dracozolt got the updated ability, in this case, Sand Rush, everything changed.  Electric has only one weakness, Ground, and this ability enables Dracozolt to be immune to that type’s terrain effect, and become faster on top of that.  Combine this with a decent spread of offensive stats, good move selection, and natural bulk, and you’ll be able to drop a Draco on any opponent thinking they’ve got this Pokemon cornered. 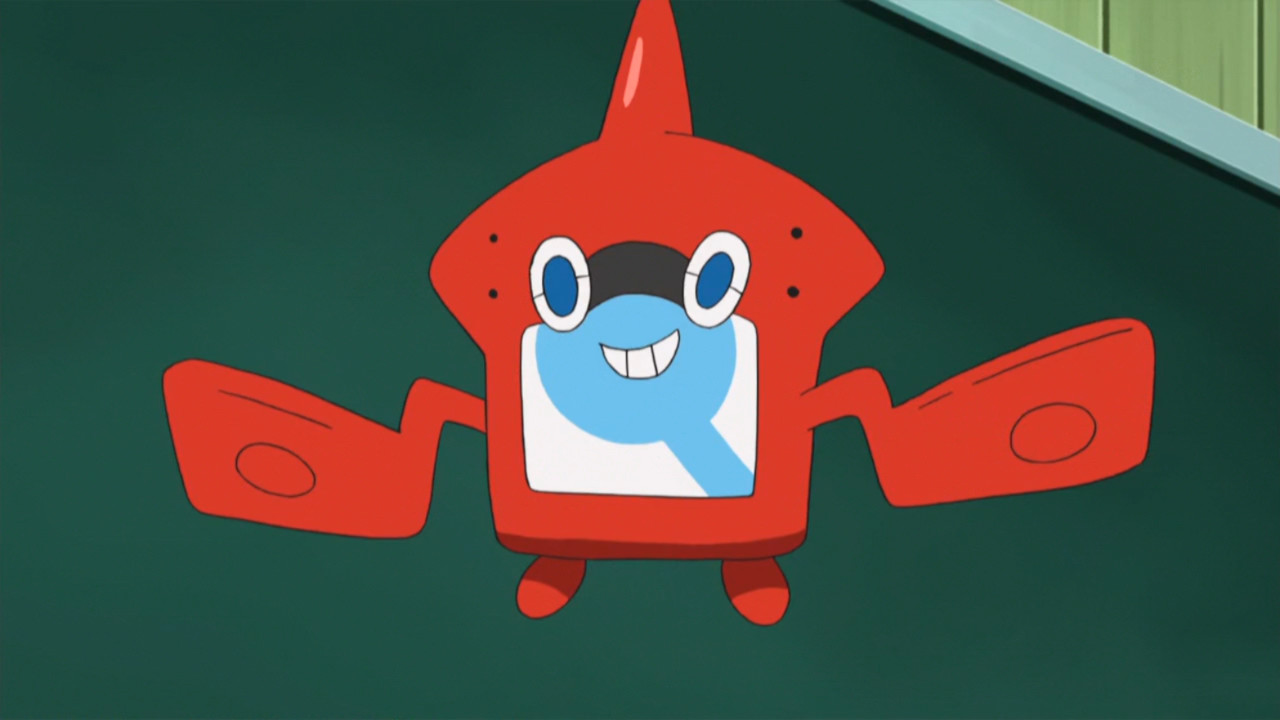 Rotom is as flexible as you might expect of a Pokemon that can possess various appliances.  What puts all Rotom into relevance on the battlefield is the Levitate ability, which makes them immune to Ground-Type attacks, nullifying their only glaring weakness.  Rotom-Wash ups the ante with excellent Electric/Water dual typing, allowing you to fully maximize their defensive capabilities while removing hazards with Defog and burning enemies with Will-O-Wisp.  Additionally, you can add some Special Attack focus and have them use Volt Switch once they’ve disrupted and damaged the enemy enough.  A great Pokemon for hit-and-run tactics. 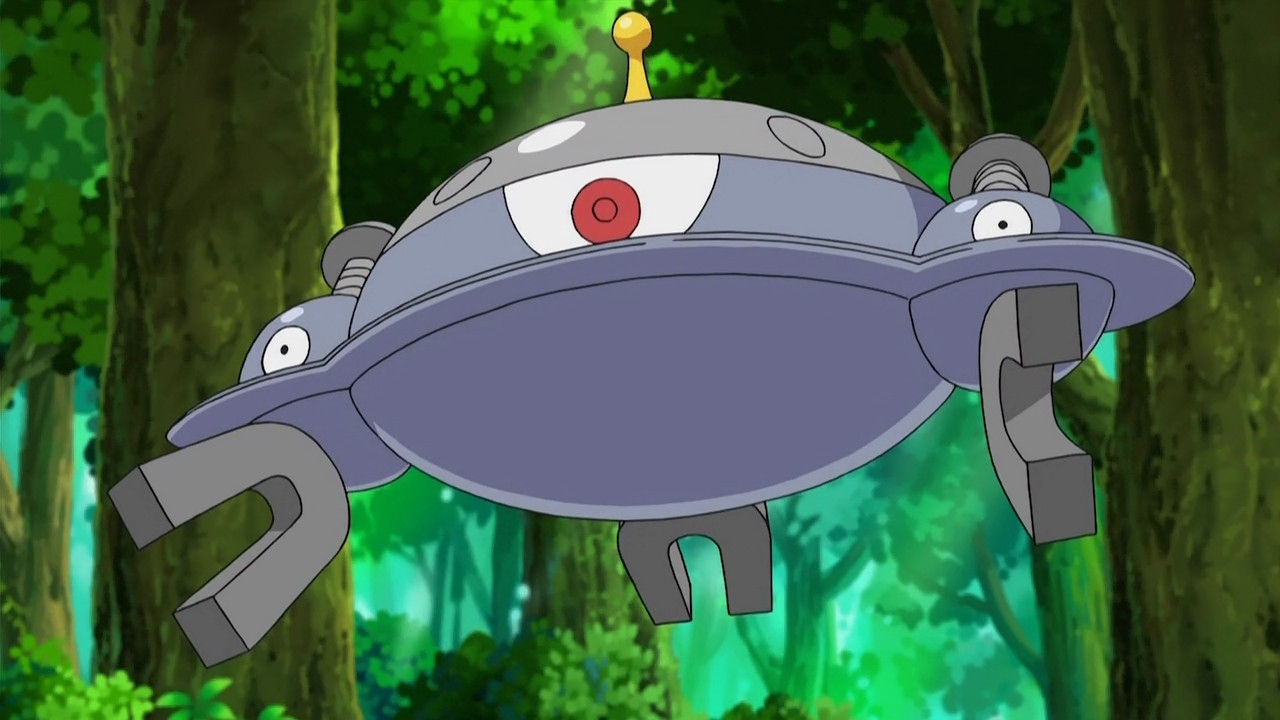 With perhaps the most appropriate dual typing available and fittingly amazing stats along with Magnet Pull as an ability, Magnezone tops the list.  This Pokemon, despite having far lower speed than the typical average, has a perfect blend of dangerously high Special Attack and solid Defense fitting of a creature resembling an invading UFO.  Slap on some leftovers and moves like Body Press which allow you to use Defense as the stat to calculate physical damage on top of deadly special attacks like Thunderbolt and tactical moves like Toxic and Iron Defense, and you’ve got a punishing presence in the Singles arena.  To top it off, the Magnet Pull ability traps any Steel-Types currently on the battlefield with Magnezone, until either the latter faints or switches out, and this spells doom for otherwise dangerous, top-tier Pokemon-like Ferrothorn.  This is truly the late-entry successor Magneton deserved.

This concludes our list of the Best Electric Type Pokemon!  Did your favorites make it onto the list?  Also, be sure to check out more articles like this below!