Don't get tangled up in these wires! Find out how to defeat Xurkitree easily in Pokemon GO! 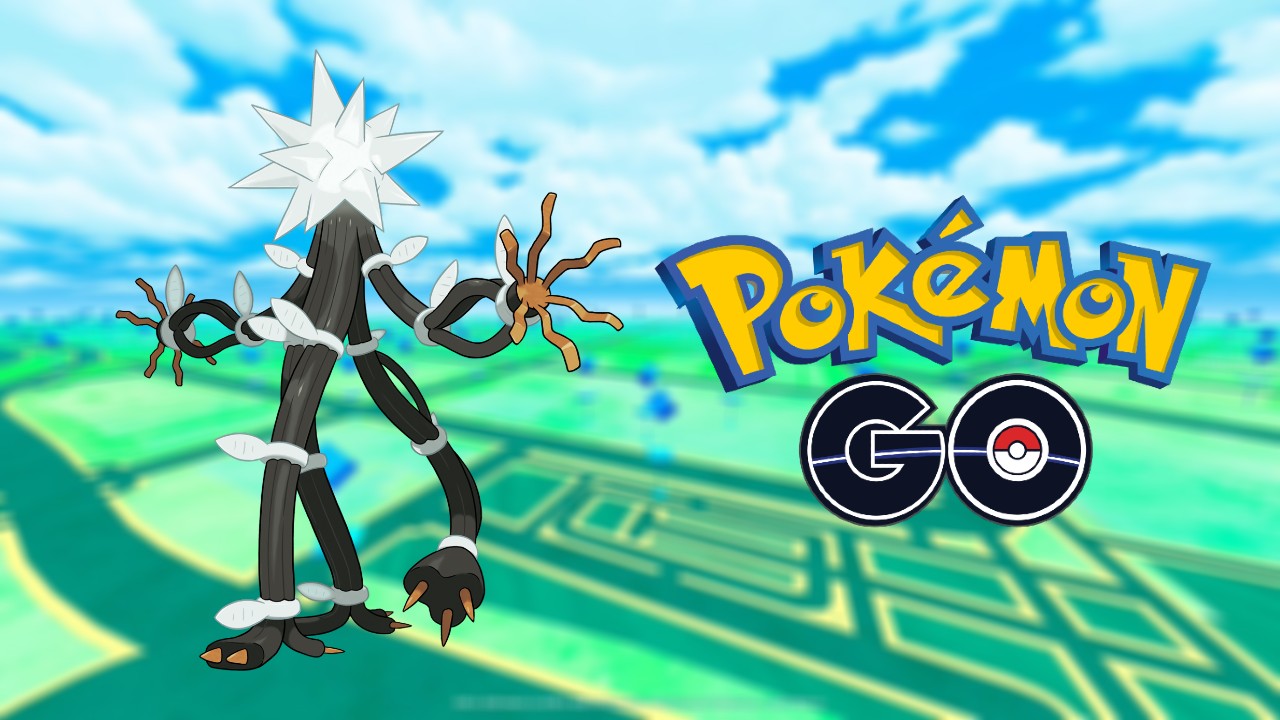 If you’re ready to add Xurkitree to your team in Pokemon GO, you’ll have a few different chances to do so during the GO Fest 22 Finale Event. This mess of electrical wires is pretty shocking to look at, but you won’t need to worry about getting zapped once you know the best ways to get around their terrifying exterior.

Make sure that you’ve got the perfect team that is Raid ready, and the best Pokemon around to bring them down, so you can add as many as you can to your team. This strong monster is a great addition to your roster, so prepare yourself with the ultimate raid guide, where you’ll find out their strengths, weaknesses, and the best Pokemon to bring the pain. Here’s everything you need to prepare for Xurkitree!

If you’re wanting to showcase your battle skills against a worthy opponent, you’ll have a couple of different opportunities to do so during this event. With all of the Ultra Beasts getting their chance to shine in the sun, you’ll have to make sure that you’ve cleared enough time to challenge them all.

After Buzzwole has exited the gyms, it’s your turn to go against this creature, from 2:00 PM until 4:00 PM Local Time. However, unlike the two prior, you’ll be able to continue the fight against them, alongside all of their Ultra friends from 4:00 PM until 6:00 PM Local Time, when all of the Ultra Beasts will be available to battle.

Being battle ready is the most important thing that you can do before a Raid, so preparing the best Pokemon around to exploit their Ultra Beasts’ ultra weakness is the best planning you can do. Thankfully, we’ve got you covered on this front, as you’ll be able to have all of the information that you could possibly need, all in one spot. Let’s find out what makes Xurkitree tick, and what you can use to short their circuits.

Unlike the big beetle that has a major weakness, you’re going to need to rely on the power of Ground-type Pokemon to help you take this one down. However, some Ground-types are more than capable of bringing the pain, so make sure that you’re leveling these Pokemon up before heading into battle against this hot head.

Once you’ve got yourself into this battle, you’re going to need to make sure that you’re hitting hard and hitting fast, so make sure that you’re sharing this guide with your friends so everyone can be as prepared as possible. Featuring one of the highest attack stats in the game, you’re going to have quite the fight ahead of you, but getting to claim one of the Beasts is the best feeling you can have.