Refine your skills with Forge's Pledge. 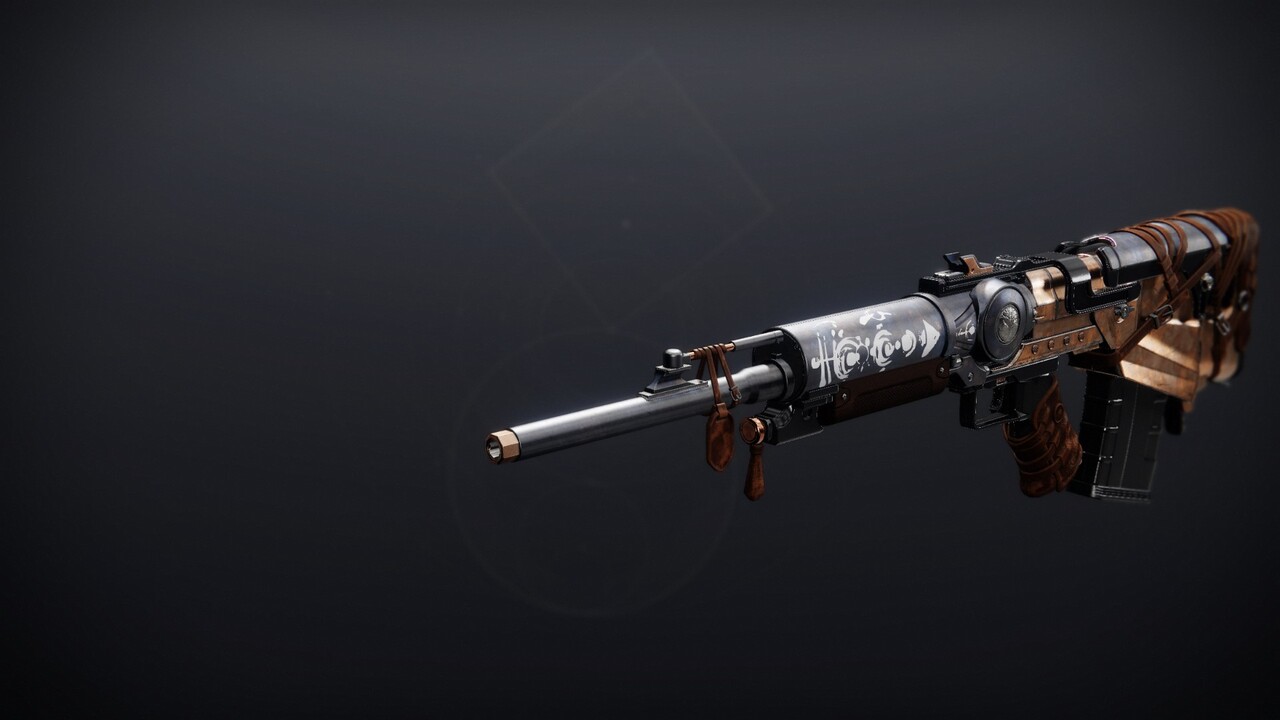 Forge’s Pledge has an Adaptive Frame which means that it is a fairly well-rounded pulse rifle. It has the Shulking Wolf Basic Origin Trait which gives it radar jamming for your enemies and radar enhancing for you when you get kills at low health. Here are the basic stats for Forge’s Pledge:

For the magazine, the best PvE Forge’s Pledge option is Accurized Rounds. With the recoil and handling getting buffed, Accurized Rounds will focus on boosting the range.

Heating Up is the PvE perk of choice for the Forge’s Pledge God Roll. This perk will increase accuracy, stability, and recoil control upon final blows. This can stack twice which makes Forge’s Pledge even more powerful.

The best second perk for the PvE Forge’s Pledge God Roll is either Wellspring or Rampage. Wellspring will generate ability energy to any of your abilities starting with the lowest upon kills. Rampage increases the damage of Forge’s Pledge with each kill, stacking three times. Both are great perks, it just depends on how you want to build your character.

Forge’s Pledge is a powerful tool in PvP. The best barrel attachment and magazine attachment for Forge’s Pledge’ PvP God Roll is the same as the PvE choices. For the barrel, it is Arrowhead Brake and for the magazine, it is Accurized Rounds. Recoil control, handling, and range are just as important in PvP as it is in PvE.

The first perk for the Forge’s Pledge PvP God Roll is Tunnel Vision. This perk increases ADS speed and target acquisition after you defeat a target and reload. Because Crucible is fast-paced, Tunnel Vision is the best perk to keep moving and gain bonuses.

If you are interested in more Destiny 2 content, check out our Destiny 2 page. We have the Season of Plunder schedule, more Iron Banner God Rolls, how to get rare Exotics, and much more.