Looking for a lightsaber? Grab a Razor's Edge. 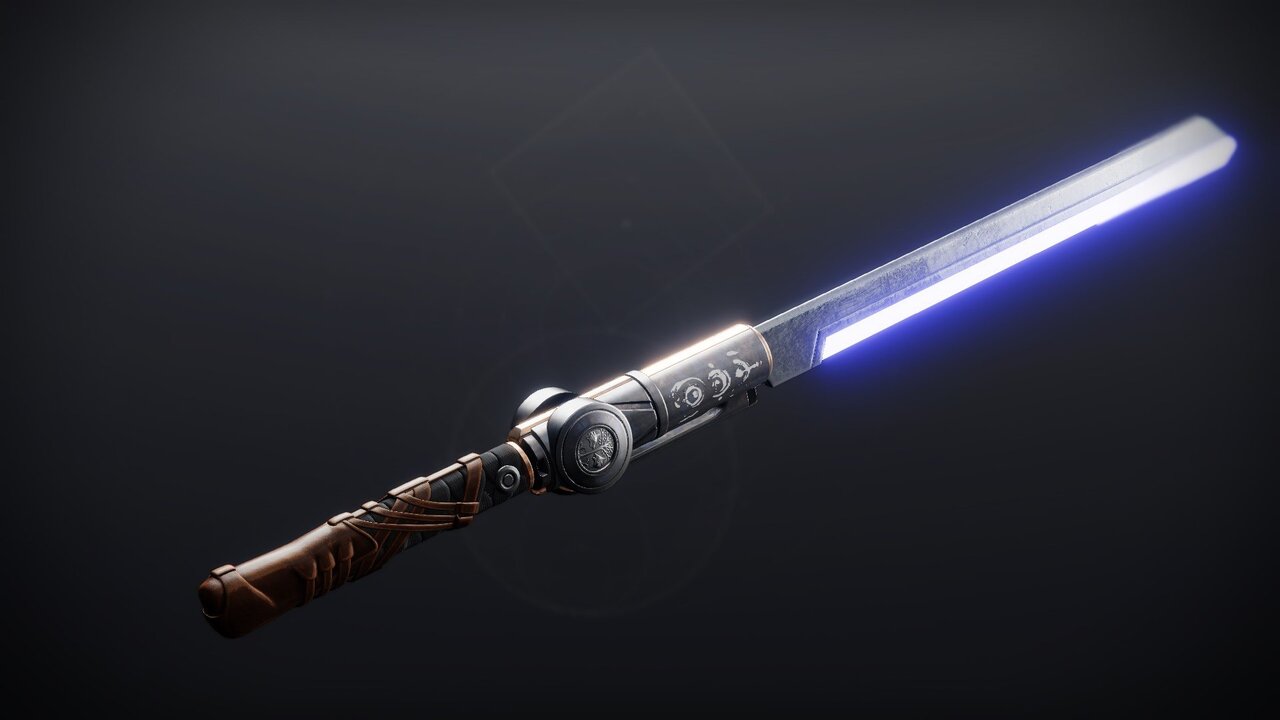 Razor’s Edge is back in Destiny 2 with the Iron Banner. This lightsaber-esque Void sword not only looks slick but is also a great weapon to have. Here are the best PvE and PvP Razor’s Edge God Rolls in Destiny 2.

Razor’s Edge has a Vortex Frame that features a Void heavy attack spin. It also has the Skulking Wolf Basic Origin Trait that blocks enemy radar and boosts your own when you get a kill at low health. With that said, here are the basic stats for Razor’s Edge:

Unlike the rest of the Iron Banner weapons, Razor’s Edge is better in PvE than in PvP. The best blade for the Razor’s Edge PvE God Roll is Tempered Edge. This will slightly increase the impact of the sword while boosting magazine size and capacity.

Though there are many great perks for Razor’s Edge, the best PvE perk for Razor’s Edge is Unrelenting. This perk gives you health regeneration with rapid final blows. This is great because using a sword exposes you to a lot of incoming damage.

Lastly, Chain Reaction will create an elemental damage explosion which is great for PvE. With these attachments and perks, Razor’s Edge is a great PvE weapon.

Though Razor’s Edge is best in PvE, it is still useful in PvP. Jagged Edge is the best blade attachment for Razor’s Edge. The blade does take away magazine size and capacity, it will gain a big boost to overall damage. Ammo isn’t as important as killing Guardians faster in Crucible.

Unrelenting is also the best first perk pick for the PvP Razor’s Edge God Roll because it will allow you to get a kill with a sword and quickly fight another Guardian while your health is regenerating.

The best last perk for the PvP Razor’s Edge God Roll is Thresh. Thresh grants a small amount of Super energy upon Razor’s Edge kills. The sooner you get your Super in Crucible, the better.

If you are interested in more Destiny 2 guides, check out our Destiny 2 page. We cover God Rolls, Seasonal quests, challenges, and much more.