Destiny 2 – How to Get Chipsets for Seraph Bunkers

Chipsets allow you to power up Rasputin and upgrade your Seraph Bunkers. 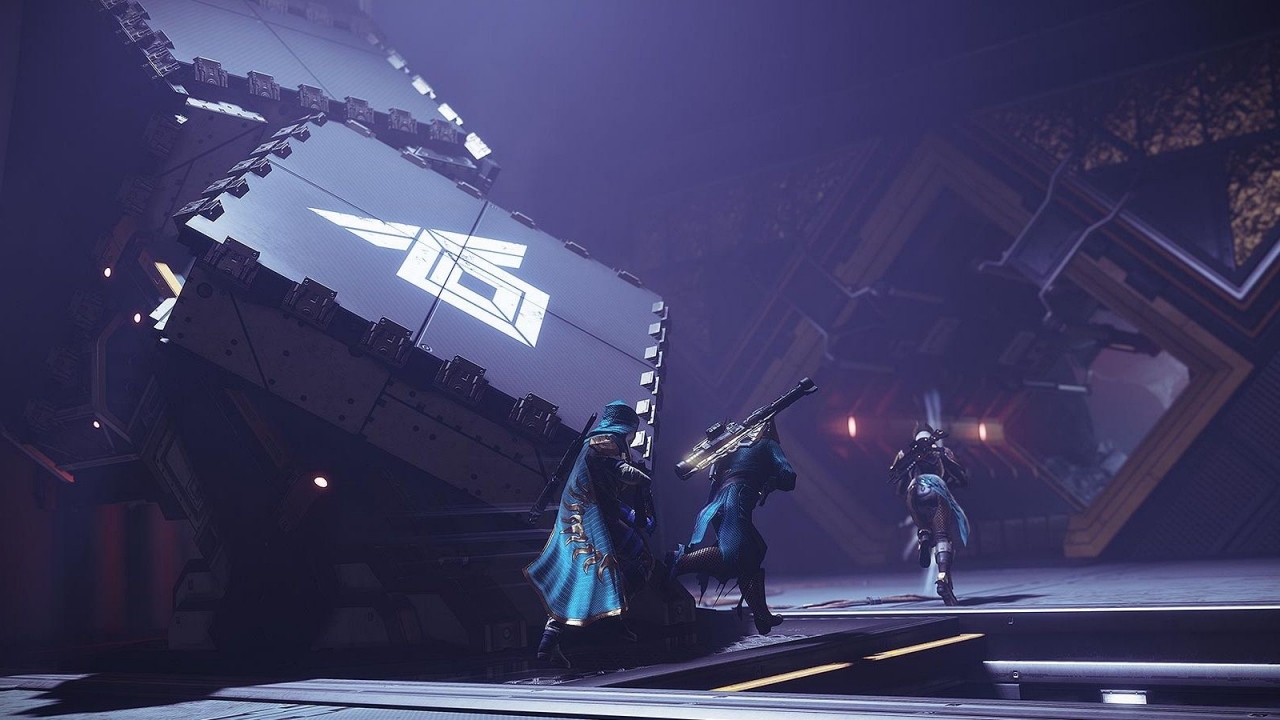 Destiny 2‘s Season of the Worthy comes with a slew of new seasonal currencies, but the ones that allow players to fully upgrade their Seraph Bunkers are called Chipsets. Unlike most of the other currencies in the game, Chipsets cannot be farmed. Instead, they are obtained from Rasputin at the Seraph Bunker a player intends to increase the Integration Level of one of three bunkers.

Chipsets are an uncommon redeemable described in-game as as “nano chips” which are earned when a player upgrades a bunker’s rank. When a Guardian redeems a Chipset at a Seraph Bunker, the power of Rasputin’s network is increased to optimal levels for that bunker. This grants players added rewards, and from a lore perspective, it fortifies defenses for the Last City which must be protected from the encroaching Almighty starship in Season 10.

How to Get Chipsets

Numerous other activities throughout the game can grant Warmind Bits, which players can farm and save up to buy Chipsets and upgrade Rasputin’s Seraph Bunkers to their maximum levels.