Stir up some trouble with Riiswalker. 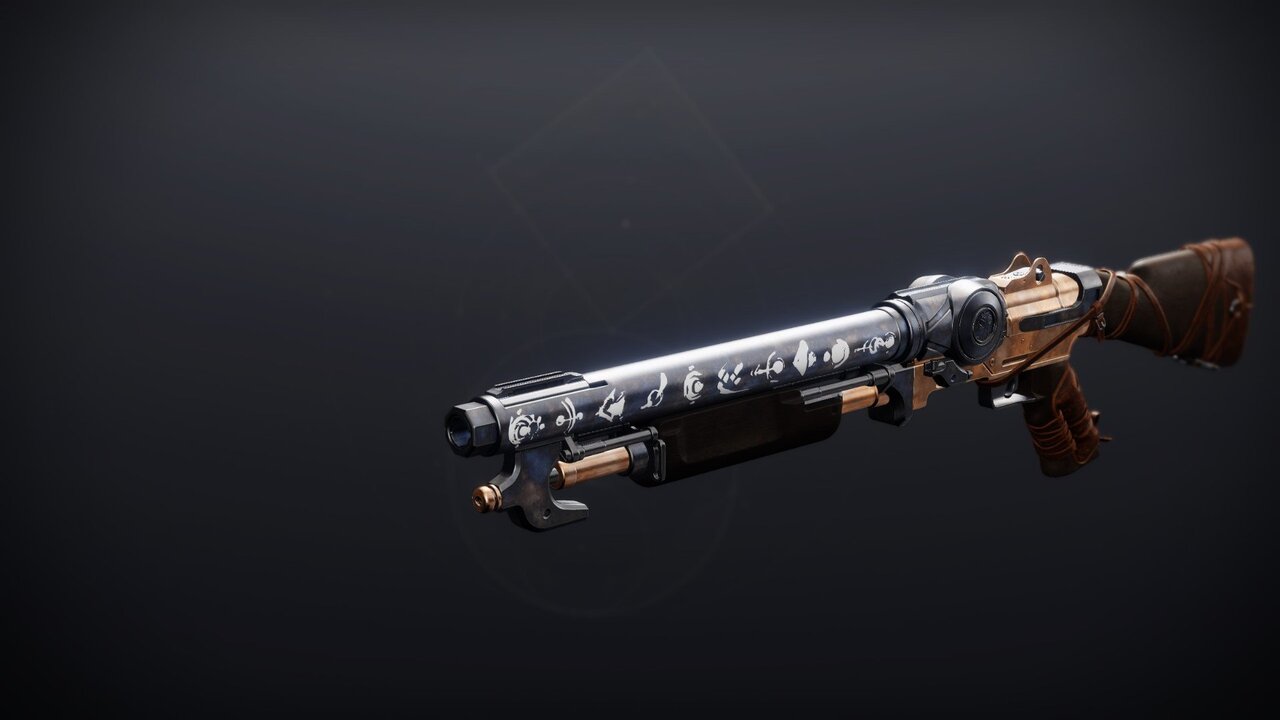 Riiswalker has returned to Destiny 2 with the Iron Banner. If you aren’t familiar with Riiswalker, it is a Kinetic shotgun that is one of the best in the game. Here is PvE and PvP Riiswalker God Roll in Destiny 2.

Riiswalker comes with a Lightweight Frame which means it has incredible handling and movement speed. Since it is an Iron Banner weapon, it comes with the Skulking Wolf Basic Origin Trait which enhances your radar and disables the opponents when defeating a Guardian at low health. That said, here are the basic stats for Riiswalker:

Though Riiswalker thrives in PvP, it is more than competent when it comes to PvE. The Smallbore barrel attachment is best because it moderately boosts Riiswalker’s range and stability. Since the handling is incredible, the God Roll must focus on boosting the range and stability of the weapon.

When it comes to the magazine, Assault Mag is the best PvE option. This mag increases the shots per minute while boosting stability. The Assault Mag is great for dealing heavy damage in a quick and controlled manner.

The best first PvE Risswalker God Roll perk is Quickdraw. Although Riiswalker already has incredible handling, Quickdraw increases the draw and stow speed of Riiswalker by a lot. It is an extremely fun perk to have and is necessary for close-quarter fighting.

Lastly, Demolitionist or Swashbuckler are the perks of choice for PvE. Demolitionist creates grenade energy on kills and throwing grenades reloads the weapon. Swashbuckler buffs Riiswalker damage on melee and Risswalker kills. Both are great perks; it just depends on how you build your Guardian.

Riiswalker is absolutely one of the best shotguns in PvP. For the barrel attachment, the best option is Rifled Barrel. Rifled Barrel will sacrifice some of the handling, which is okay because Riiswalker has so much already, and exchanges it for a big boost to range.

Slideways is the best first perk for the Riiswalker PvP God Roll. Slideways boosts handling and stability and reloads Riiswalker. This is a must-have perk for Guardians eager to slide around corners and deliver shotgun blasts to the face. Quickdraw is a close second.

Last but not least, Riiswalker needs Iron Reach in order to complete its PvP God Roll. Iron Reach greatly increases the weapon’s range while greatly sacrificing stability. If you are looking to be a shotgun assassin and land every hit no matter how far the Guardian, you’ll rock this Riiswalker PvP God Roll.

If you are in the neighborhood for more Destiny 2 content, visit our Destiny 2 page. There, we have more God Roll guides for Iron Banner weapons, King’s Fall weapons, and Season of Plunder weapons. Along with God Rolls, we have quest guides, Challenge guides, and so much more.