Does Modern Warfare 2 Beta Progress Carry Over to the Full Release?

Is all this progress all for naught? Find out! 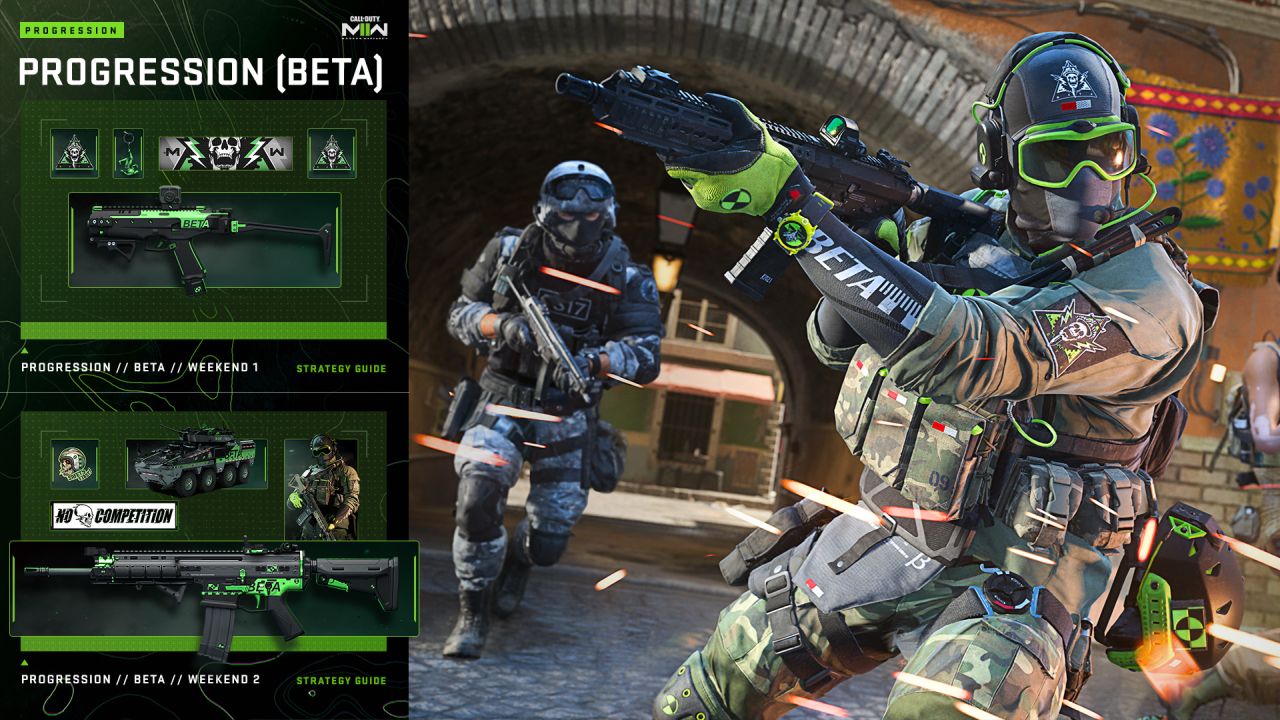 Does Modern Warfare 2 Beta Progress Carry Over to the Full Release?

It seems that the progress you made in this beta will not carry over to the full game. People may be disappointed by the fact that they’ll be grinding away for new guns just for that progress to be reset in the main game. To be fair, it would be a huge advantage to those who pre-ordered the game and played the beta a whole two days before everyone else. Let alone, participated in a beta where you can try out a wide array of weapons and loadouts.

Even if the cap for the beta goes to 30, it wouldn’t be fair to people who missed out on these periods. Don’t think that just opting out will be pointless either. There are rewards for people who hit certain levels in this beta. These are the cool things to expect once you hit these levels.

So, if you play a decent amount and get to 30, you may not have all the other things you worked to get, but you will have some cool gear to start with when the game comes out. Everything will have that slick black and green finish to them to fit with the game’s thematic color scheme.

What also is a bit cool is that players who participated in the beta and hit the first week’s cap of 15 followed by 30 for the second is that they’ll be rewarded with these blueprints. They’re essentially themed guns with their own preset attachments on them, working similarly to those other blueprint guns from the previous Call of Duty titles.

It’s still a decent tradeoff to dedicate enough time to get a few goodies to commemorate that you were there to participate in the game’s online sphere ahead of launch.

Attack of the Fanboy / GAME GUIDES / Does Modern Warfare 2 Beta Progress Carry Over to the Full Release?