Does Tower of Fantasy Have Microtransactions? Explained

Given that it's a gacha game, is it at least fair? 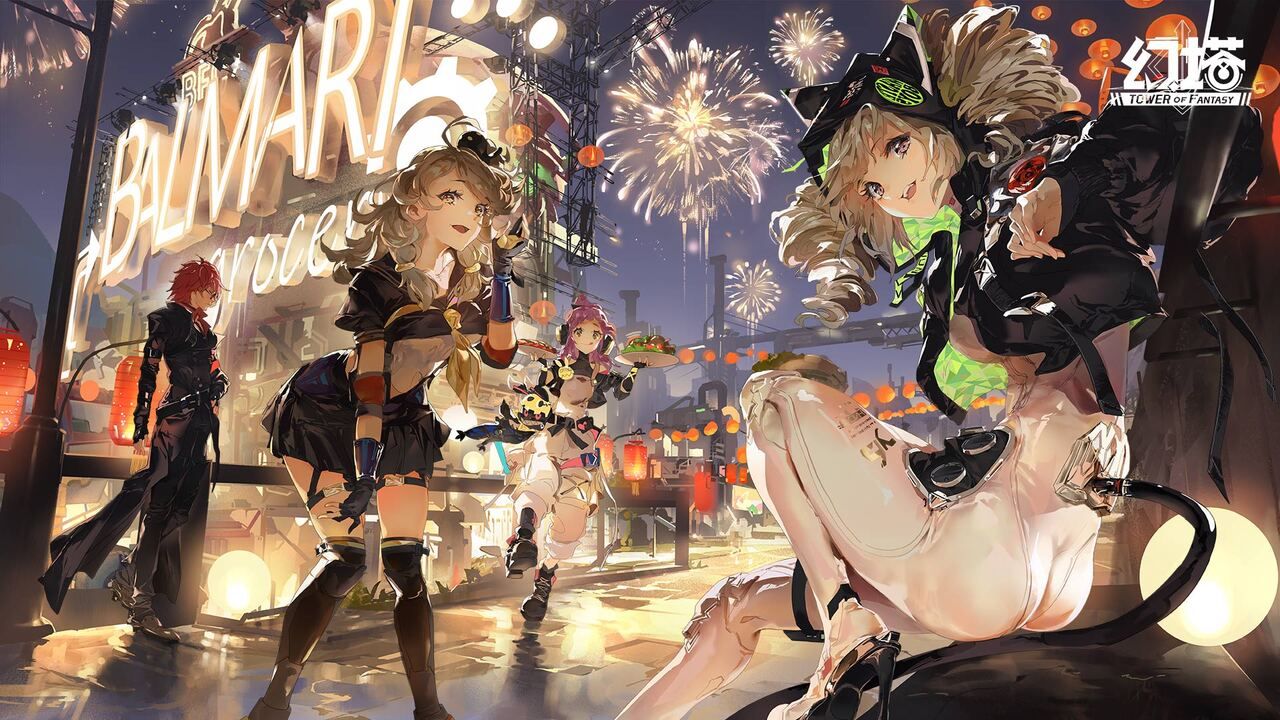 The game that might give Genshin Impact a run for its money is really making rounds in the gaming sphere. Of course, then comes the question, does Tower of Fantasy have microtransactions? Will it be a money-hungry game like its miHoYo counterpart? We’ll have the answers for you.

Does Tower of Fantasy Have Microtransactions Explained

In short, yes, the game does have microtransactions. Every free-to-play game has to have some form of microtransactions. They are what essentially keep the lights on. Servers cost money and the people who make the games also need to make a profit.

In the past, gacha games like Genshin Impact have been under scrutiny for adding to the gambling problem that was highlighted in the past from things like loot boxes. However, in the case of Tower of Fantasy, the monetization tactics are slightly less predatory. The likelihood of getting more valuable items like SSR weapons is significantly higher than in a game like Genshin.

Your wallet doesn’t have to take a beating every time new drops come out and you want to get these items. It’s no perfect system by any means, but at least there’s awareness thanks to the more lenient Pity system.

So, what exactly can you spend your money on for Tower of Fantasy? Well, you can buy the premium currency, Tanium, which is used for things like Wanderer’s Supplies and Dark Crystals.

It basically expedites the process of getting better items. In a game that has PvP, there might be a problem where the whole notion of Pay-to-Win becomes a thing. As of right now, it’ll be too soon to tell if that’s the case. Of course, the game also does not pressure you to spend money on it, though it can be tempting at times to get all these cool items.

Attack of the Fanboy / GAME GUIDES / Does Tower of Fantasy Have Microtransactions? Explained