Here are all the Walking Mausoleum locations in Elden Ring. Looking to duplicate a Remembrance in Elden Ring? You’ll need to seek out one of the many Walking Mausoleums in The Lands Between to do so. These are massive turtle-like structures with a bell dangling between their four legs. They wander around specific locations, waiting for someone to come and take them down to access the mausoleum on their back. Inside the mausoleum, you can create a copy of any Remembrance obtained after defeating a boss, allowing you to receive both weapons from a specific boss or add a massive bounty of Runes to your wallet.

There are 7 Walking Mausoleums in Elden Ring scattered throughout The Lands Between, and each of their locations is listed below.

You can see all 7 Walking Mausoleum locations marked on the maps below, organized by region beginning with the Weeping Peninsula. There’s just one Walking Mausoleum in the Weeping Peninsula to the south of Limgrave, and it is located in the western half of the region near Tombsward and the Fourth Church of Marika just past the Minor Erdtree. Liurnia of the Lakes has three Walking Mausoleums to take down. The first one is located near the Raya Lucaria Crystal Tunnel to the northeast of the Raya Lucaria Academy. This is the same place where you can obtain the Smithing-Stone Miner’s Bell Bearing to purchase unlimited Smithing Stones.

The other two are located near the Mausoleum Compound Site of Grace, which is just a short distance to the northeast of the Raya Lucaria Crystal Tunnel near the Minor Erdtree. One of them is patrolling to the north of the Site of Grace, while the other is found walking around the small water pool to the south. These two Walking Mausoleums are reserved for secret boss Remembrances only, so you may not be able to certain Remembrances there.

Mountaintop of the Giants Mausoleums There are two Walking Mausoleums in the Mountaintop of the Giants region. One of them can be found in the northwestern corner of the area to the northwest of Ordina, while the other is found near Castle Sol to the east of Ordina. 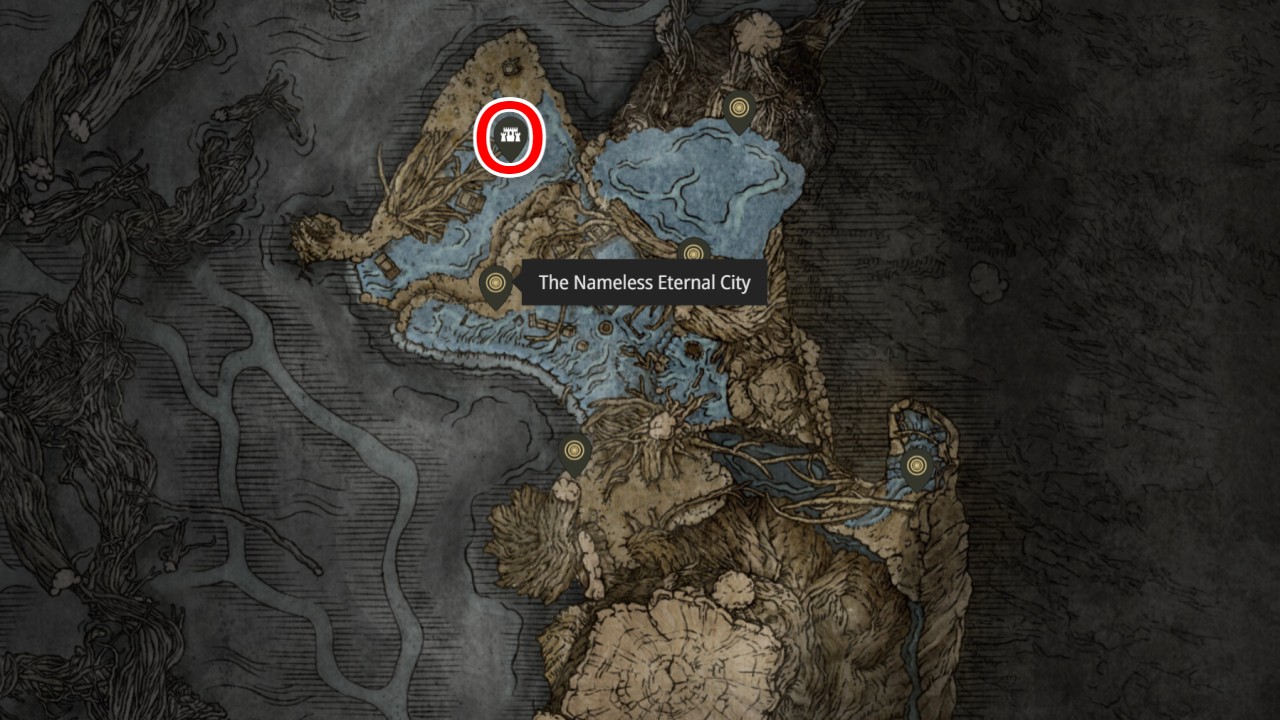 Attack of the Fanboy / GAME GUIDES / Elden Ring Mausoleum Locations: Where to Find All 7 Walking Mausoleums