Fulfilling the request of the Albinauric woman. 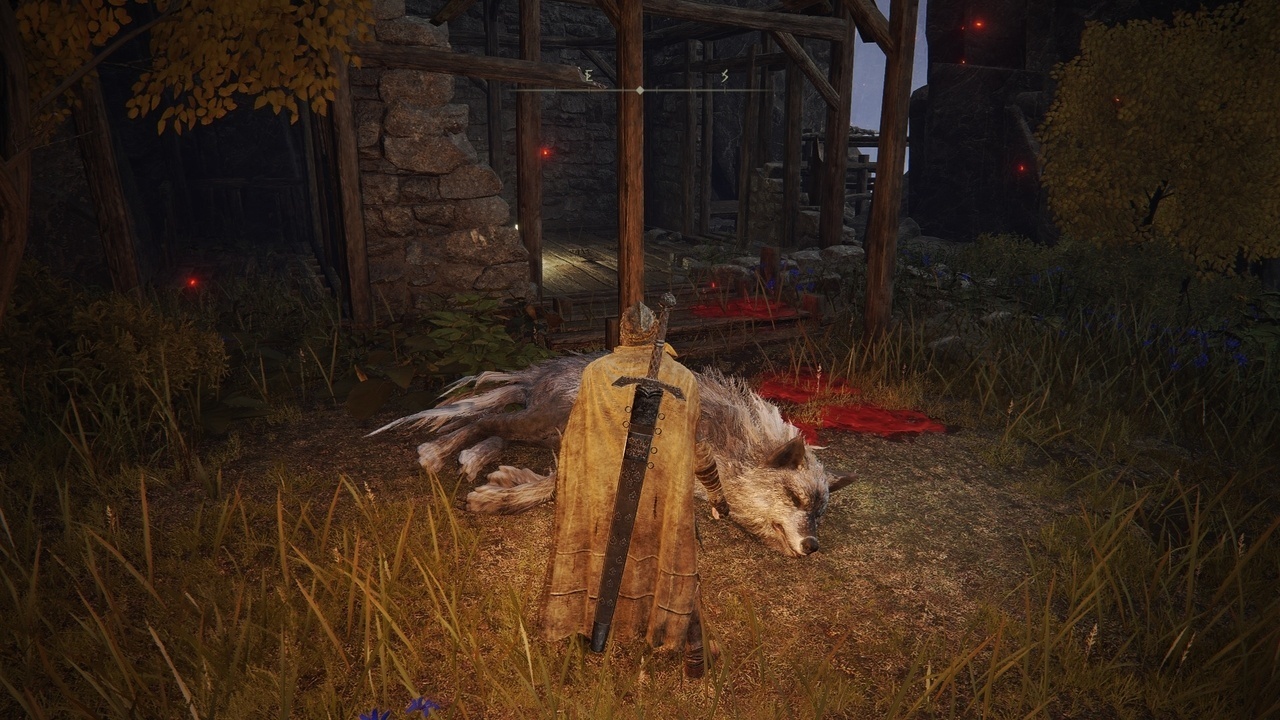 The questline received from Latenna in Elden Ring might prove to be a time-consuming matter, but the process required to accomplish such shouldn’t prove to be all that difficult, as long as players have kept track of the things that they needed to do. This guide will cover the location where Latenna can be found to initiate her questline and the processes associated with advancing and completing her quest to receive all the rewards that can be gotten.

Where to Find Latenna to Start Her Questline in Elden Ring

It is directly south of the Scenic Isle site of Grace, and west of the Laskyar Ruins site of Grace. Players will know that they are at the right cave if it is sprawling with demi-humans, and filled with protruding columns of crystal as they journey deeper into the depths of the cave itself.

At the end of the cave is a boss fight with the Bloodhound Knight, this is a very similar fight to the ones that players might have had with Darriwil in their earlier travels, so use what you’ve learned from that fight to conquer the Bloodhound Knight before you. After beating it, make sure not to accept the prompt to travel back to the start of the dungeon, but instead progress onwards deeper into the cave. Players will eventually find themselves at an open area with an outlook facing towards the sea, to the left is the Slumbering Wolf Shack site of Grace and the NPC Latenna. 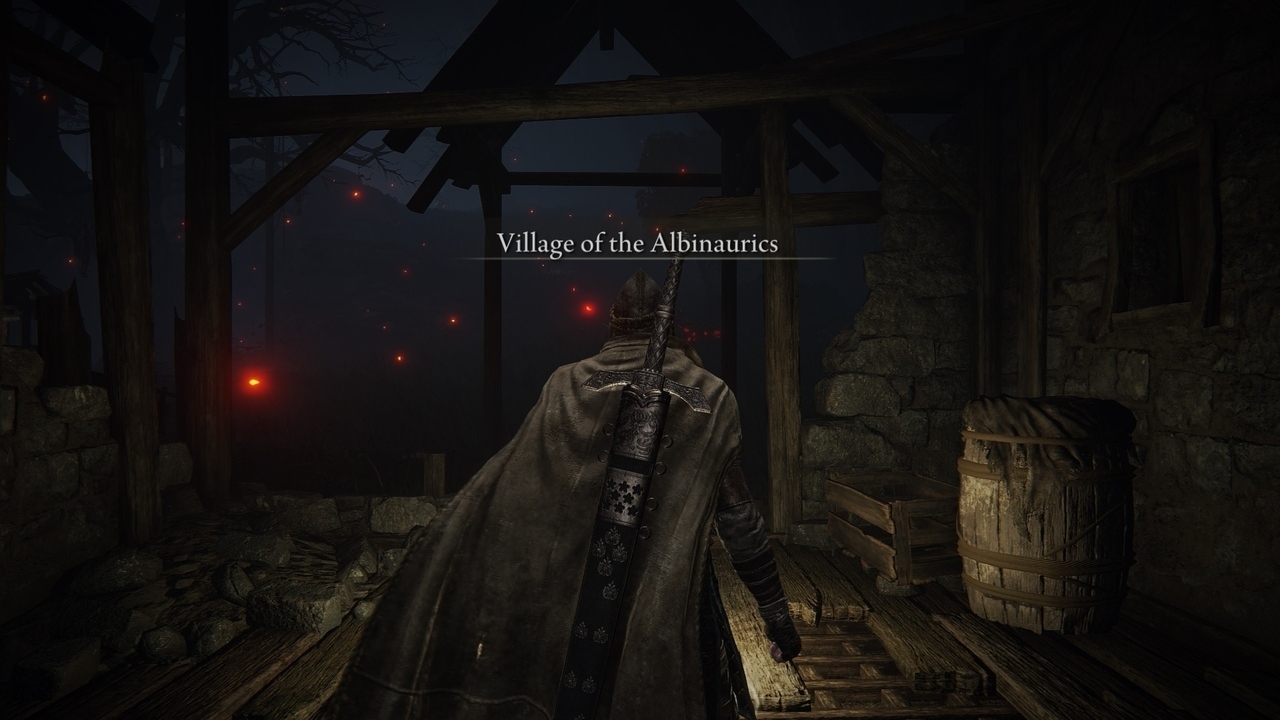 Before you speak to Latenna, make sure that you’ve interacted with Albus first at the Village of the Albinaurics to the West of Latenna’s location, as he’ll have a key item that will prove important for the latter parts of Latenna’s questline. Upon initiating conversation with Latenna, she’ll speak to you about her wishes to be taken to the lands of the Haligtree, accept her request and she will travel with you as summonable Spirit Ashes, lending you aid with whatever adversaries that you might face along the way.

How to Progress Latenna’s Questline

It’ll be some time before players start seeing more dividends on getting her questline done, as it will require players to have progressed past the Holy capital of Leyndell and into the Mountaintop of Giants. If players have spoken with Gideon Ofnir at the Roundtable Hold in regards to the item that they’ve been entrusted by Albus, he’ll tell the players to seek out the other half of the medallion to obtain access to the lands of the Haligtree. Players should seek out Castle Sol after being granted access to the Mountaintop of Giants, as the other half of the Haligtree medallion required to complete Latenna’s questline is at Castle Sol which lies to the very North of the region.

After completing the Haligtree Medallion, players will need to retrace their steps to the Grand Lift of Rold, cycling through their prompts and choosing to hoist the secret medallion instead. This will grant players access to the western regions of the Mountaintop of Giants that couldn’t be reached before, the Consecrated Snowfield.

The place that Latenna seeks lies at the western edges of this section, at the crumbling structure of Apostate Derelict. Beware the walking mausoleum as you make your way into the structure, and light the site of grace. At the end of the building lies a giant Albinauric woman, approach and you’ll be given a prompt to summon Latenna. 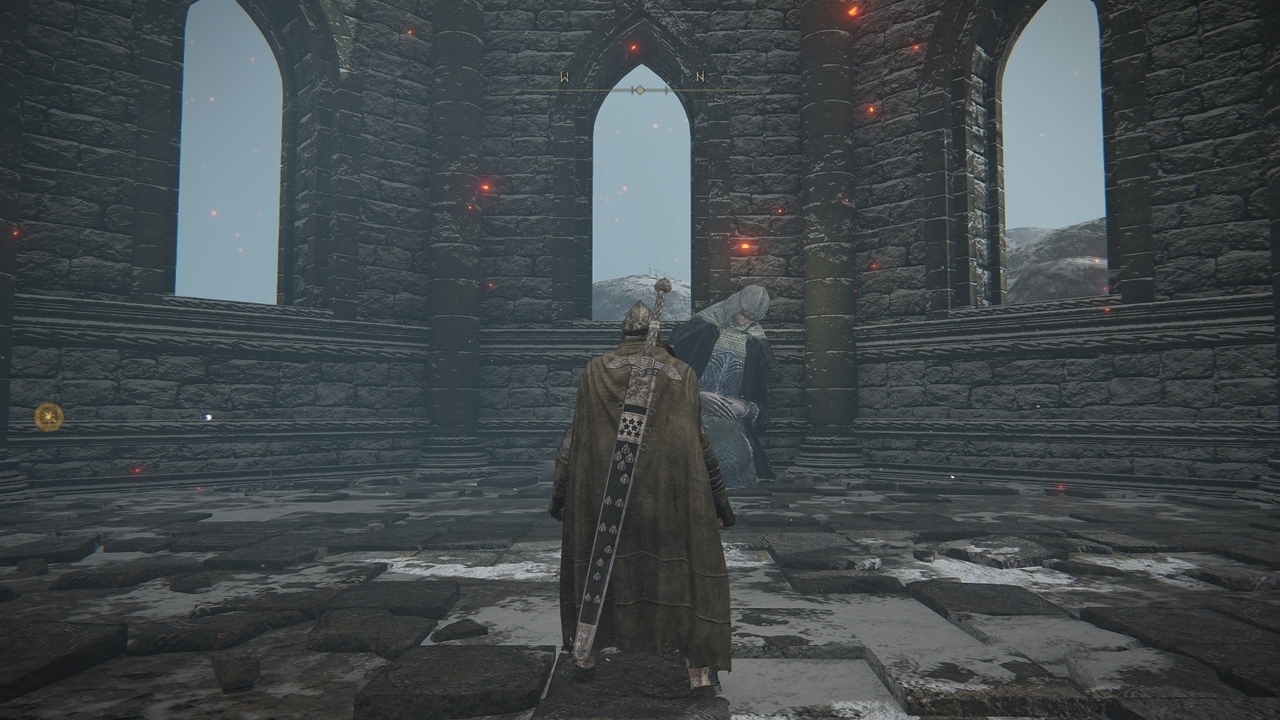 Upon doing so, players will have reached the end of Latenna’s questline with her giving you a Somber Ancient Dragon Smithing Stone for fulfilling your end of the bargain. She will still offer you aid as summonable spirit ash upon completing her questline, however, so fret not if you’ve been using her throughout your journeys or just didn’t want to lose the opportunity to do so later down the line.

The Somber Ancient Dragon Smithing Stone should prove handy as it is a rare bolstering material that let players upgrade their unique armaments to +10 at Blacksmith Hewg. And considering how difficult the latter parts of Elden Ring can prove to be, this is certainly a great boon to get your hands on for powering up your weapons to meet the challenges ahead.