Put his foolish ambitions to rest. 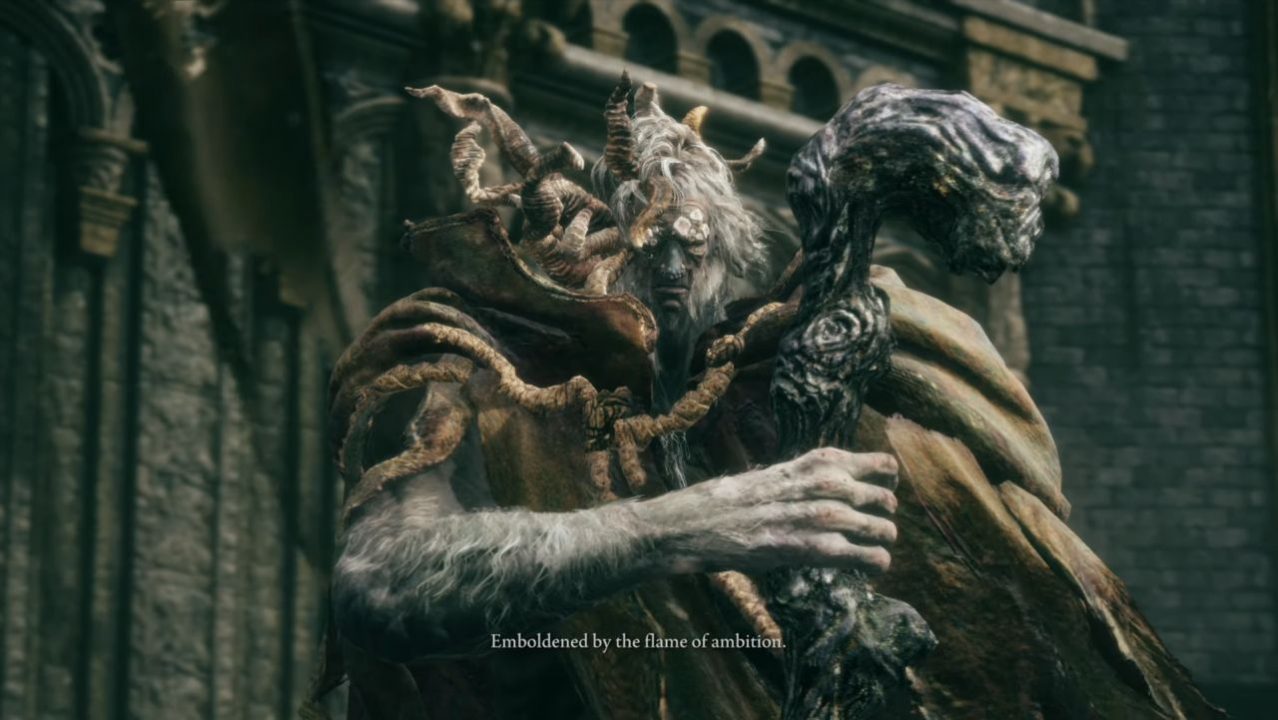 Margit, the Fell Omen is the first major story boss you fight in Elden Ring. He’s also the boss who acts as a gatekeeper to players. He’s fast, aggressive, and has ranged attacks, covering all grounds for people with all types of builds. This boss is definitely stomping players, creating headaches, and making people rage quit. So here are some cheese strategies you can incorporate to brute force Margit in Elden Ring.

How to cheese Margit in Elden Ring

Before taking on this boss, you may want to prepare the methods for this cheese. You’ll want to stock up on some Spirit Ashes for the fight as they can provide more of a distraction rather than damage. You’ll also want to summon Rogier, an NPC, to fight alongside you in this first epic battle. Finally, you want to complete Patches’ questline to give you a major edge over the Fell Omen.

The best Spirit Ashes that you can find before fighting Margit are either the Lone Wolf or the Skeletal Militiamen. Preferably, I would go with the latter. Once the Militiamen are killed, they can respawn if you draw enemy aggro away during their self-revive animation. If you don’t have the Skeletal Militiamen Ashes, you can obtain them by defeating the Tibia Mariner at Summonwater Village. It’ll be denoted on the map below.

Next, for Rogier to assist you in the fight, you’ll have to talk to him beforehand. He can be found at the shack just before entering Stormveil Castle. Exhaust all the dialogue and he’ll be willing to help you out in defeating Margit. His spirit can be called in just before the yellow mist leading up to the fight. 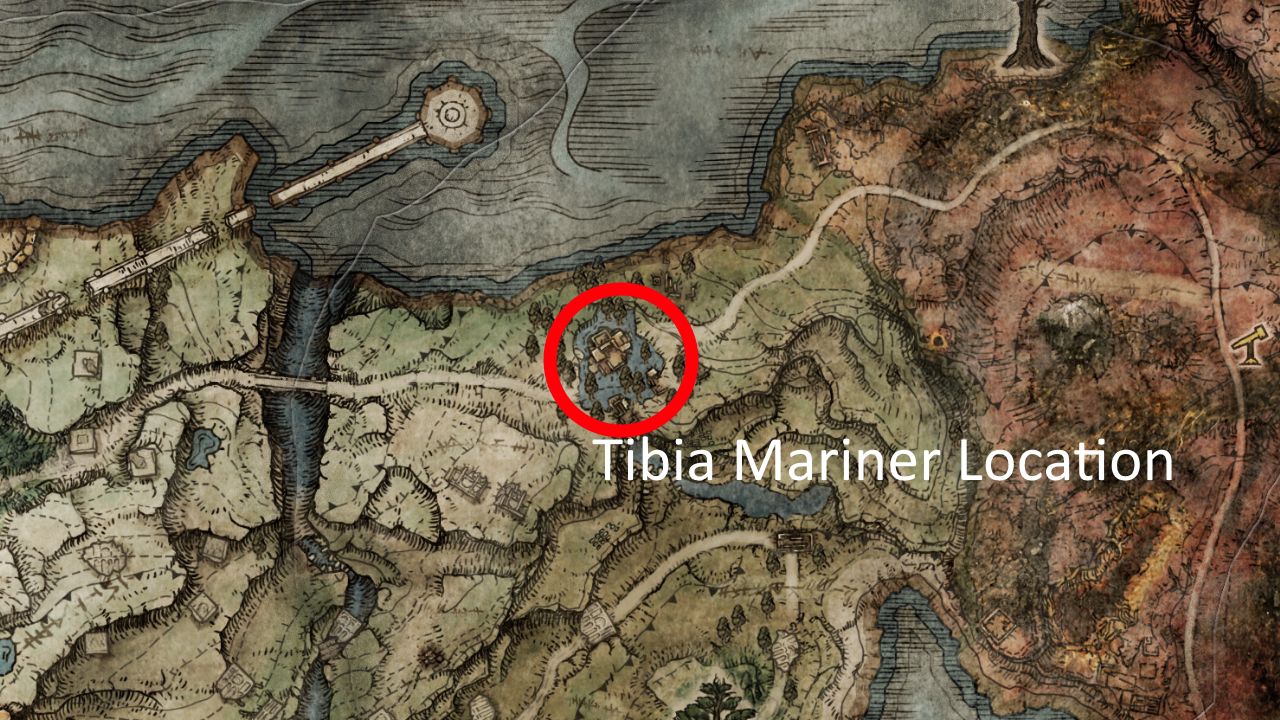 Next, with Patches. If you choose to kill or spare him, you’ll have access to his wares via some kind of merchant shop. Buy the “Margit’s Shackle” item from his store for 5000 runes. It’s a reusable item that can temporarily blind/stun Margit during the first half of the boss battle. The shackle can only be used twice per fight, but will basically leave him wide open for a few hits. Top that off with the damage from your summoned ashes and NPC, you’ll be doing massive damage to him.

With all the stunning and mobbing you have on your side against him, he should go down in no time, assuming he doesn’t break through your setup. If you still find him powering through all these setups, you may want to consider level farming the Imps from Caelid. We have a guide on how you can do that here. Hopefully, with this cheese strategy, you can finally put Margit’s foolish ambitions to rest.