Elden Ring Meeting Place Map Location: How to Get the Glintstone Key If you’ve been getting further in Elden Ring, you may have cleared Stormveil Castle and gotten to Liurnia, and are ready for your next Legacy Dungeon.  Liurnia’s featured location for this is the Raya Lucaria Academy, a fortified gothic complex surrounded by a waterlogged town.  To gain access to this esoteric location, you’ll need the Glintstone Key, as indicated by a corpse left outside the Academy gates.  The corpse leaves a map of a Meeting Place where you can retrieve the ey.  Read on for our guide on How to Get the Glintstone Key in Elden Ring!

Elden Ring Meeting Place Map Location: How to Get the Glintstone Key 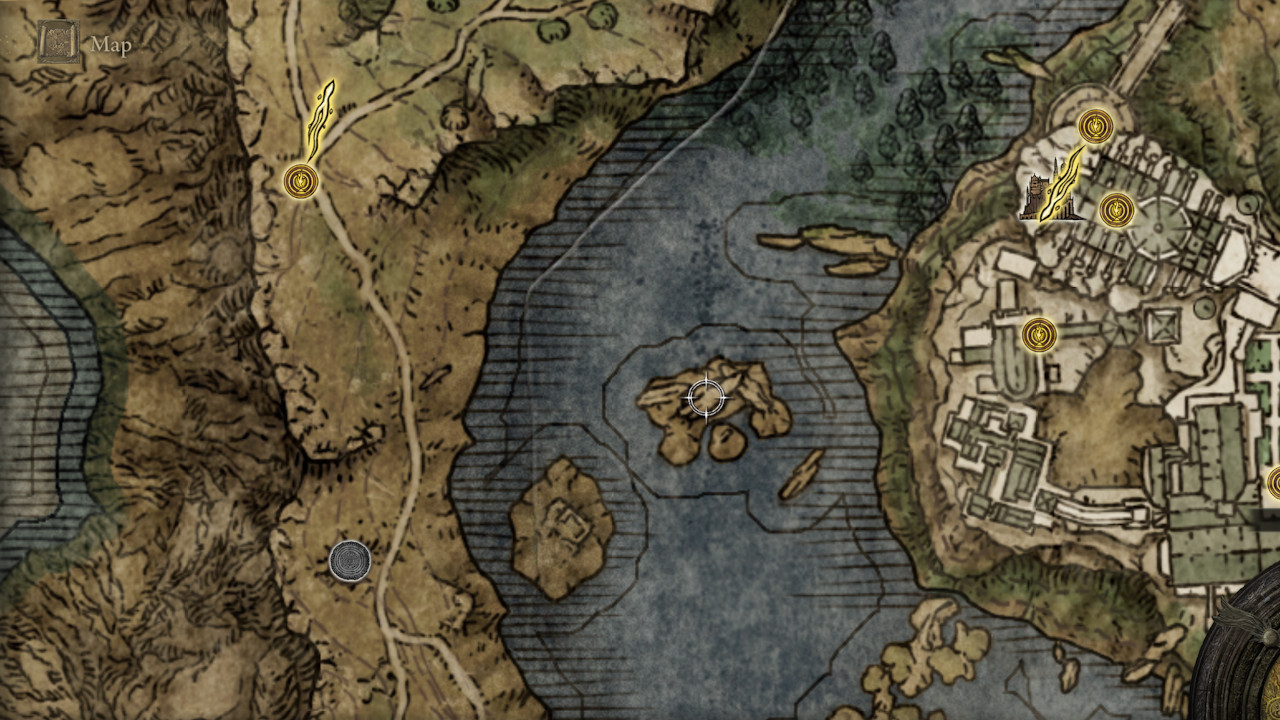 From the gates, fast travel back to Academy Gate Town, and ride northwest, just past Temple Quarter, to a rocky formation with the Key guarded by Glintstone Dragon Smarag.  You don’t have to fight the dragon, so either sneak past him or ride quickly behind, grab the key, and leave, or test your mettle against this optional boss.  The path to this area is pretty well-visualized by the map left for you, but we’re happy to clear away any confusion.  Return up the path to South Raya Lucaria Gate, or travel to its nearby point of grace. 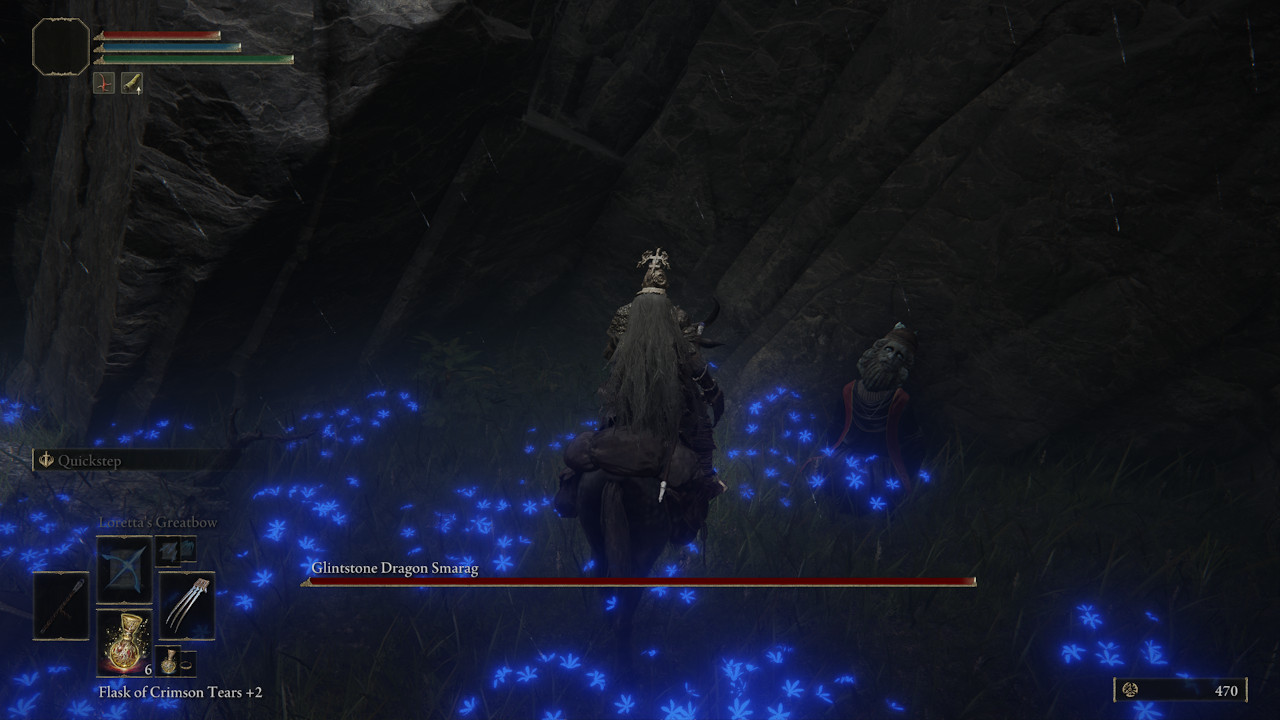 Once you have this key, you’ll gain access to Raya Lucaria Academy, a dangerous second Legacy Dungeon whose Scholars can be infuriating at times with their magic spam.  The visuals in this dungeon are fantastic, with gothic architecture and the occasional Indiana Jones-style boulder trap, and some pretty fun bosses.  Most importantly, completing the main boss of this dungeon grants you the options for Rebirth, reallocating the stats you’ve gained, and even changing your appearance.

This concludes our guide on How to Get the Glintstone Key in Elden Ring!  Be sure to check out our other guides such as how to gain access to Stormveil Castle, the previous Legacy Dungeon, if you’ve skipped it.  Elden Ring is out now on PC, PlayStation 4 and 5, Xbox One, and Series X|S.

Attack of the Fanboy / GAME GUIDES / Elden Ring Meeting Place Map Location: How to Get the Glintstone Key