Elden Ring: Where to Go After Stormveil Castle

Godrick's fall is the first of many. The path of a Tarnished is long and arduous, and the slaying of Godrick at Stormveil Castle is but the beginning of a player’s journey in Elden Ring. Though without the Guidance of Grace in real life, players may be hard-pressed to determine the next place or location that should be visited, as they continue the journey of becoming an Elden Lord, or perhaps they’ll come to other decisions, as they come to learn more of the world and its inner workings across their journey of the Lands Between. This guide will hopefully provide some clarity or a general direction as to the locales that are readily accessible by players.

Where to Go After Stormveil Castle in Elden Ring

Before progressing onwards to the next region in mind, Elden Ring players might want to wrap up businesses that they’ve yet to attend to in Limgrave before they carry forward. Whether it be the island to the South that is the Weeping Peninsula, where a legendary armament lays dormant at Castle Morne for a warrior worth his mettle, or the regions of Eastern Limgrave down the elevator shaft of an ancient well, which brings the unexplored mystic lands of Siofra River into view. Though what players should go and do first and foremost after their conquest of Stormveil castle is to go and activate the Great Rune of Godrick, so that they might take advantage of the boons offered by this shard of the Elden Ring.

Putting the starting region aside, players have two major regions that await them as they travel beyond the realms of Limgrave, those two places, in particular, being Liurnia of the Lakes and Caelid.

Liurnia of the Lakes

Liurnia is the region to the north of Stormveil Castle that bears the residence of the Raya Lucaria Academy, a place of learning that teaches glintstone sorcery. Rennala of the full moon, the Carian Queen resides in this location and will need to be defeated to obtain the Great Rune that dwells within the Amber Egg of her keeping. To the northwest of Raya Lucaria Academy is the Caria Manor, a prerequisite location that needs to be cleared before the player is allowed access to the Three Sisters. Where Ranni’s Rise, a place that houses the witch that gave us the Spirit Calling Bell, is located. She has her dedicated questline that can be played through if a player is to enter her service. 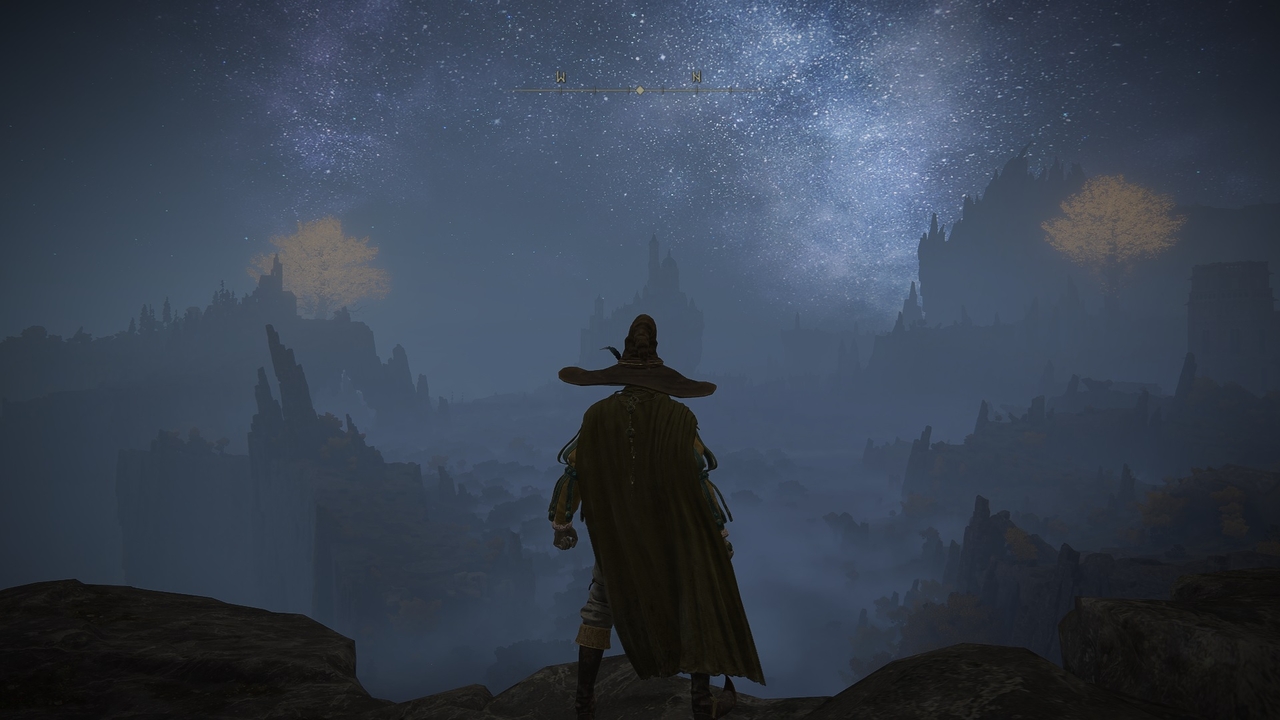 The region, being the host to a place of sorcery academia also makes it a location that Tarnished sorcerers should consider visiting before others. As the landmarks and merchants dotting the lands of Liurnia are quite prone to providing sorceries, or memory stones, which will help to provide magic users the affordances to slot more sorceries into the array of magics that they can cast.

Caelid, located beyond the borders of Eastern Limgrave, is a desolate place encompassing not only a giant swamp that will debilitate any who treads their feet upon its waters but also Redmane Castle, a fortress located to the southeast belonging to the shard bearer, Starscourge Radahn. This is a boss that ties into the progression of several NPCs, as the Radahn Festival that is hosted in his name will bring the player opportunities to meet or reacquaint themselves with warriors looking to topple the Demigod. Another thing of importance, however, is his necessity for Ranni’s questline, as the location that is unlocked upon defeating him provides access to an important quest item that is sought after by the white garbed witch. 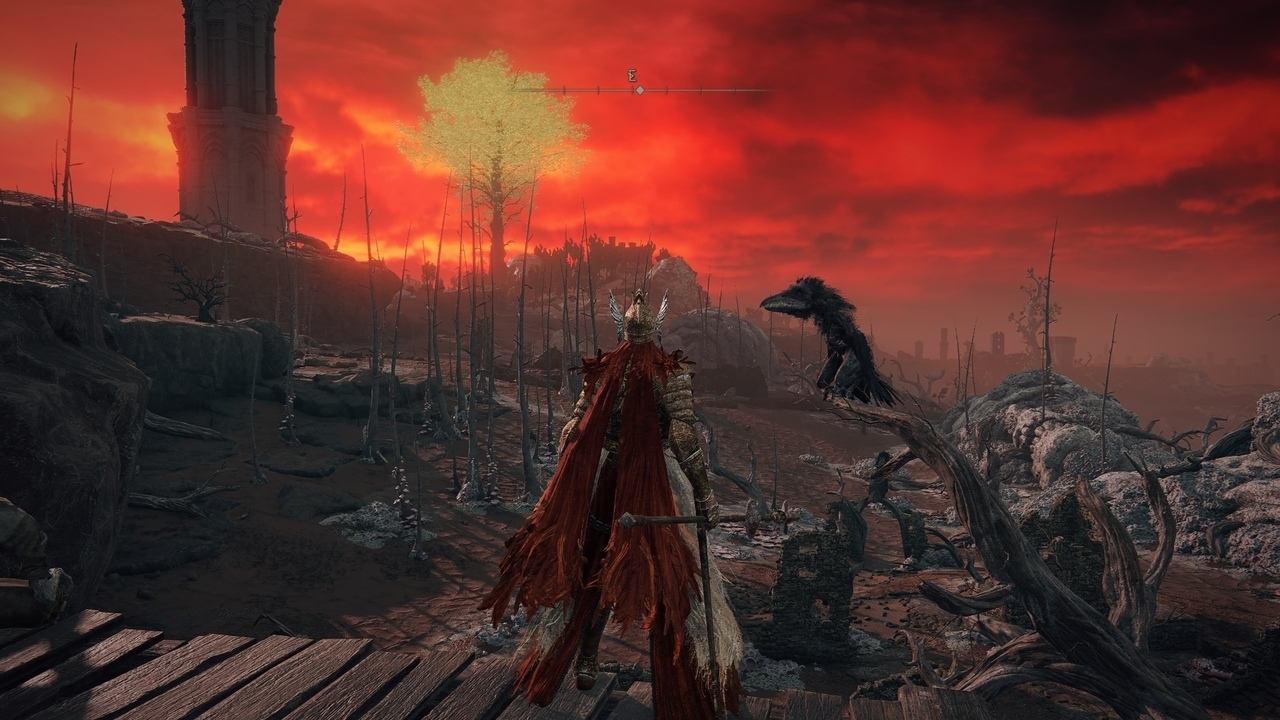 Other things of note in the region include the Town of Sellia, a landmark festering with many apparitions of magic casters and sorcerers hailing from Raya Lucaria. This means that the player’s likely to find an assortment of spells or enchanted equipment at this particular location. The questline for Gowry and Millicent also starts at Caelid, At Gowry’s Shack, between the town of Sellia and Sellia Gateway lies Gowry, an old sage who’s tasked you with finding a golden needle in the center of Aeonia swamp to quell the scarlet rot infecting Millicent, a woman once under his care.

These are but some of the events or occasions that players could choose to partake in on their journeys to Liurnia or Caelid, but such speaks to the scale of the Elden Ring, and the many encounters and items that it offers players as they embody the Tarnished on their path to become the Elden Lord.

Attack of the Fanboy / GAME GUIDES / Elden Ring: Where to Go After Stormveil Castle