For Honor Tier List | All Characters in For Honor, Ranked

The best and worst heroes in For Honor. 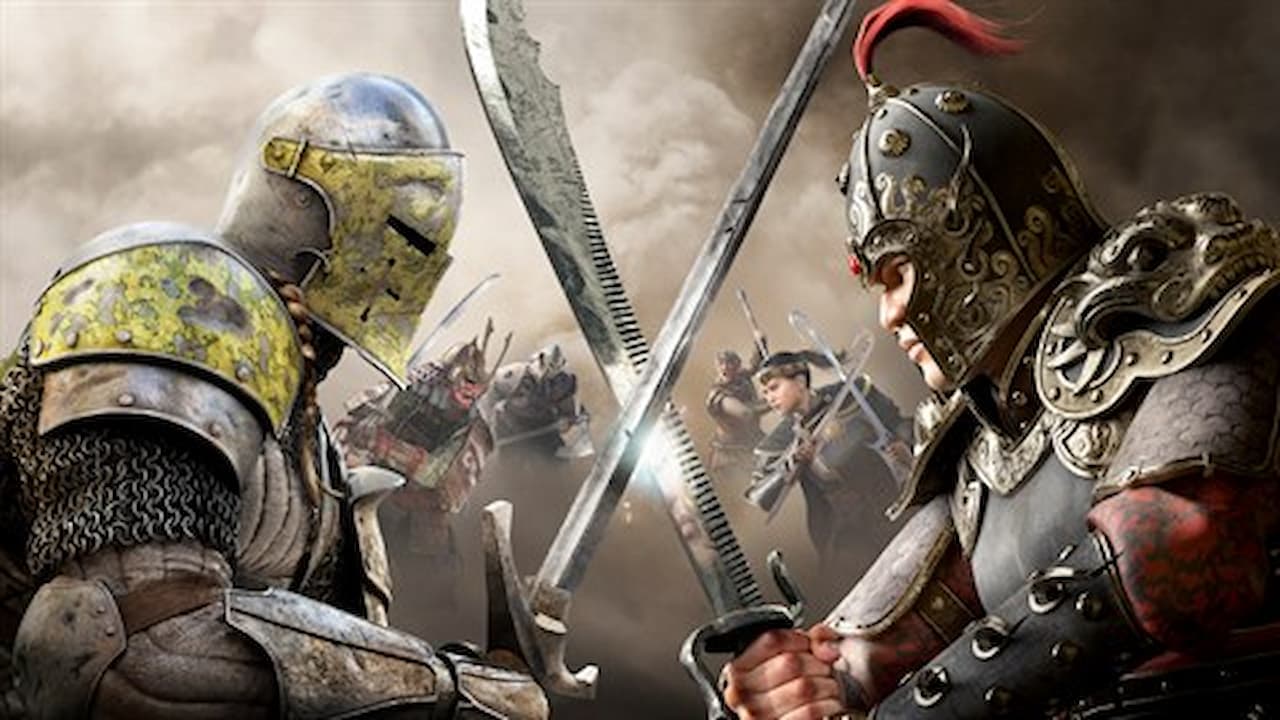 Mastering the technique of For Honor is all about patience and finding out which character works best for you. Depending on your playstyle, you can choose a hero with speed or another who focuses on brute force. There is no question, though, that some heroes are elite compared to the rest of the roster, and we are here to share that information with you. In this article, you will find our definitive ranking of the best and worst For Honor characters.

Ranking All For Honor Characters

Depending on your skill level, some of the lower-ranking characters on this list may rank higher for you. That said, this list’s goal is to target the overall performance of each hero and will help beginners. This list includes the newer hero Pirate that Ubisoft launched in an update.

Keep reading after the tier chart for a description of what each rank means.

We found that these heroes do well in all situations thrown their way. Their survivability is unmatched, and you will win most, if not all, matches unless you are going against someone who also has a hero in this tier level.

These characters are incredibly close to being in the higher rank, but some missteps bring them down a level. Without a doubt, if your skill is high enough, you can defeat some S-ranked heroes.

These heroes are good but should be a secondary choice. Some of their playstyles are clunky and don’t have the best defense against more challenging foes. Well-timed counters take them down quickly, so keep that in mind if you choose one of these characters.

This level is when you should begin looking elsewhere. Most of the matchups you encounter with characters in this level will lead to defeat, but some still have their advantages. As said before, skill level is fundamental in For Honor, so if you consider yourself a pro, you could do well with some of these heroes.

These characters are flawed and have low damage output against more vigorous opponents. This means you need to land many more hits to win, but also, their defense is low, so it doesn’t take many hits to take them out, either. You should only choose one of these characters because you like their style; otherwise, there’s no point.

There’s no benefit in choosing this hero unless you want to lose. Luckily there is only one to worry about here that you will need to avoid.

If you are a fan of these tier lists, you’re in luck, as we have a ton on our website for you to check out. These include popular games such as Azur Lane, Epic Seven, Civilization 6, and more!

For Honor is available now for PlayStation 4, Xbox One, and PC.

More on Attack of the Fanboy :
For Honor For Honor Guides

Attack of the Fanboy / GAME GUIDES / For Honor Tier List | All Characters in For Honor, Ranked