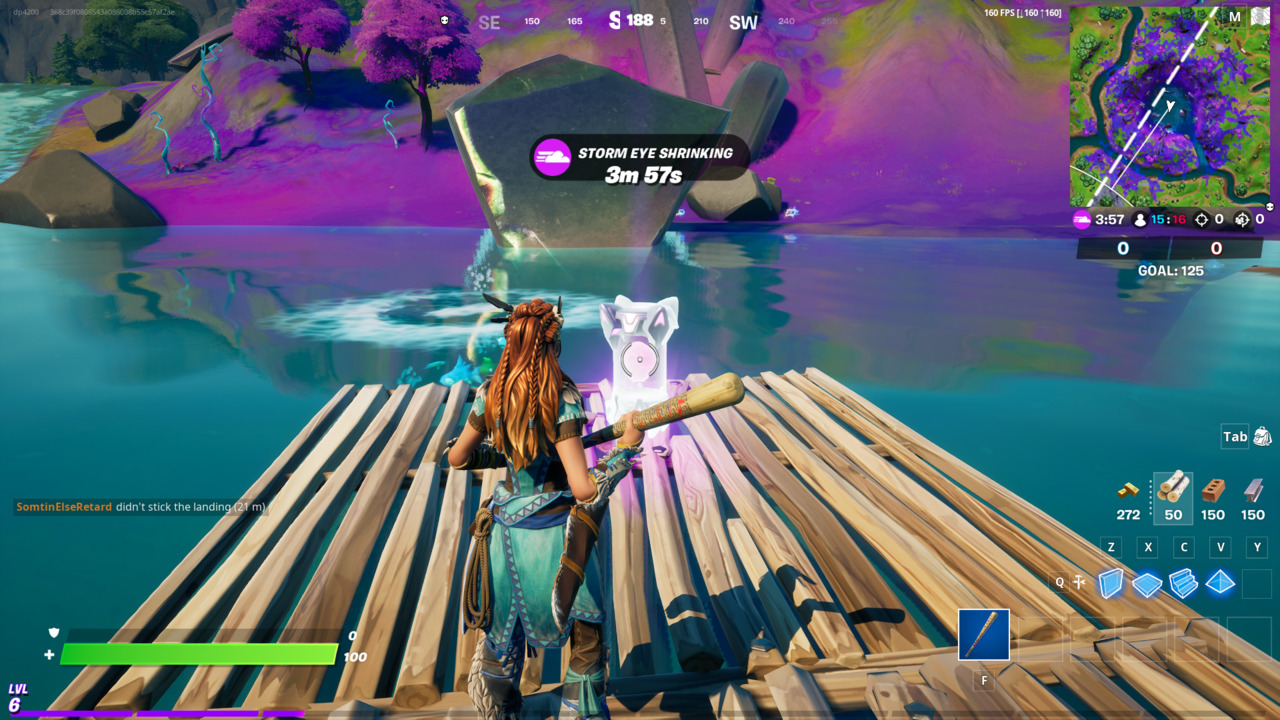 There are five Alien Artifact capsules scattered across the map, and each of their locations is listed below.

Each artifact is not particularly well hidden, and they should stick out from the environment due to their bright pink color. If you’re having trouble finding any of them, you can see their locations on the map below. 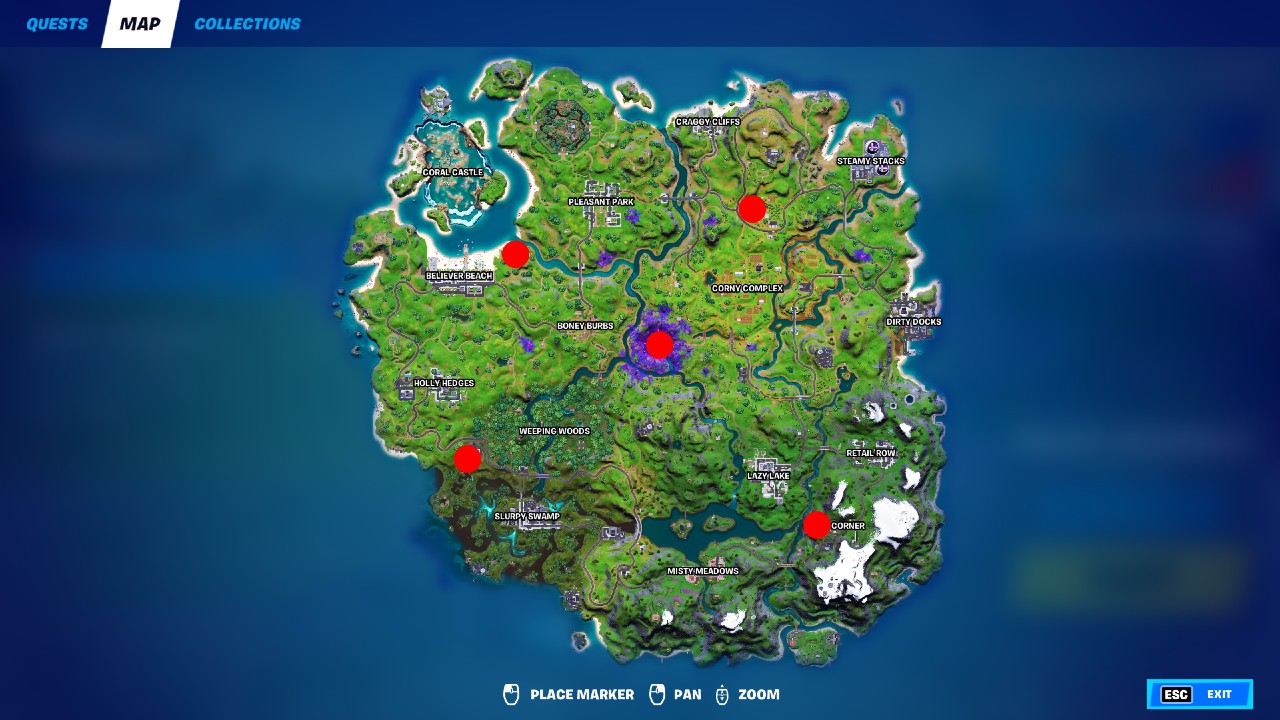 When you find one, all you have to do to collect it is walk through it. There’s no interact prompt or anything like that. Each canister will give you four Alien Artifacts. If you collect all five this week, you’ll have 20 in total to spend on Kymera customization. That’s enough to buy four styles of one type or a few different parts.

While it’s known that only a set number of artifacts appear on the island each week, it’s still unclear how the new Cosmic Chests factor into everything. They require teamwork to break and give the entire party Alien Artifacts once they’re opened. However, nobody really knows whether these chests spawn at random or if they stop giving artifacts after a certain point. If the chests end up having predictable spawns, they’ll be added to this article.

Fortnite Chapter 2 Season 7 has only just begun, and there’s a lot of content on the way in the coming weeks. Superman is coming to the game sometime during the season, and Rick Sanchez from Rick and Morty is available for players to earn now. There’s also a new set of challenges ready for players to tackle like interacting with Bunker Jonesy’s conspiracy board and collecting different IO tech weapons.