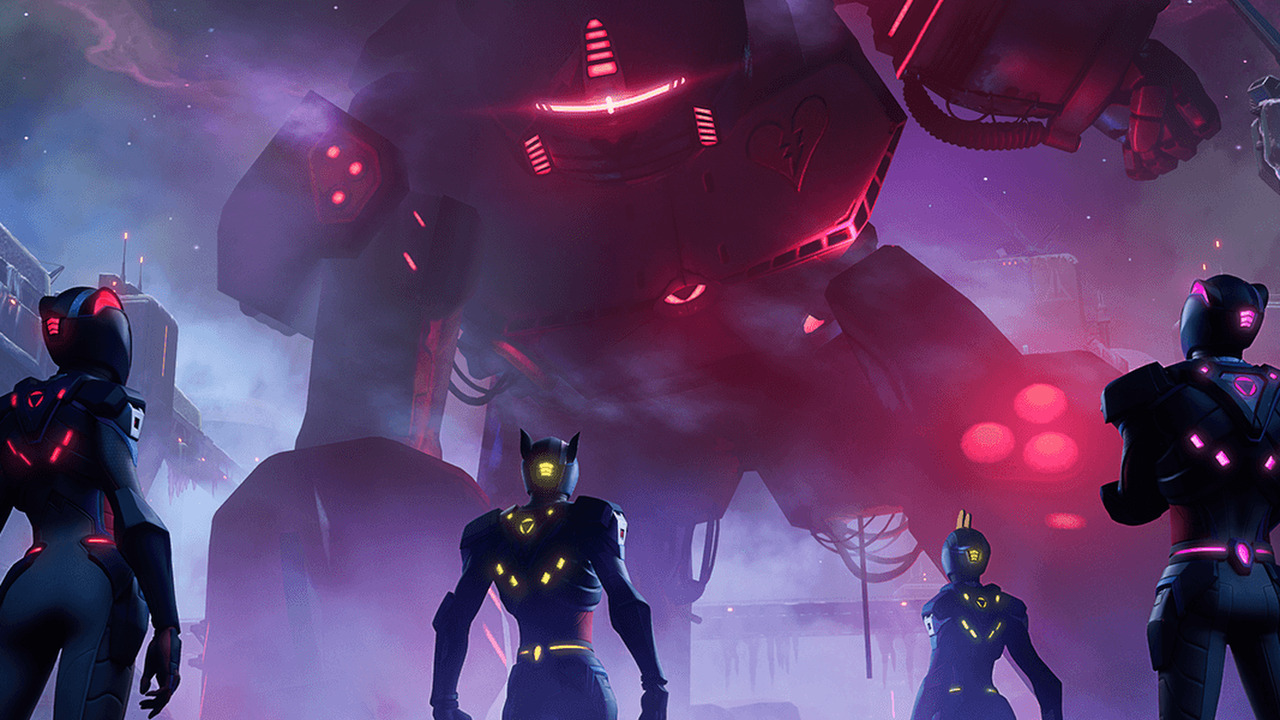 The final quests of Fortnite Chapter 3 Season 2 are here, and one challenge requires players to equip the backpack and collect fuel cells near Command Cavern. This task sounds simple on paper, but in practice, it’s one of the most frustrating quests of the season.

If you remember the “Search Chests at Risky Reels” incident from Chapter 1 Season 4, then you already have an idea of what to expect from this challenge. The quest itself isn’t hard, but you’re going to have to fight through seemingly endless waves of enemy players to get it done. There are plenty of other Resistance quests to work on in the meantime if you find Command Cavern to be crowded at least.

Here’s how to equip the backpack and collect fuel cells near Command Cavern in Fortnite to complete one of the final Resistance quests of Chapter 3 Season 2.

How to Equip the Backpack in Fortnite

The first step of this quest, like every other quest this season, is to establish a device uplink near Seven Outpost 2 or Seven Outpost 5. Your choice matters quite a bit, since this quest requires you to return to your starting outpost to finish things off. Keep that in mind when choosing where to deploy.

Once you receive your orders at either outpost, it’s time to equip the backpack. It will show up on the walls of the Seven Outpost that you choose, so it’s not hard to find. It has multiple spawn locations too, so you’re not out of luck if another player takes one.

As soon as you equip the backpack, or the charge pack as it’s called in-game, you’ll instantly begin an urgent quest to collect fuel cells to fill the charge pack. You need to head to Command Cavern and fast.

There are countless fuel cells scattered across Command Cavern, more than enough for multiple players. They’re small blue canisters that can be found near crates and hidden in corners of the POI. They also give off a white glow like other quest items, so they’re easy to spot. They also appear on your minimap with a white exclamation mark icon as well.

You can see the location of all the fuel cells near Command Cavern on the map below: 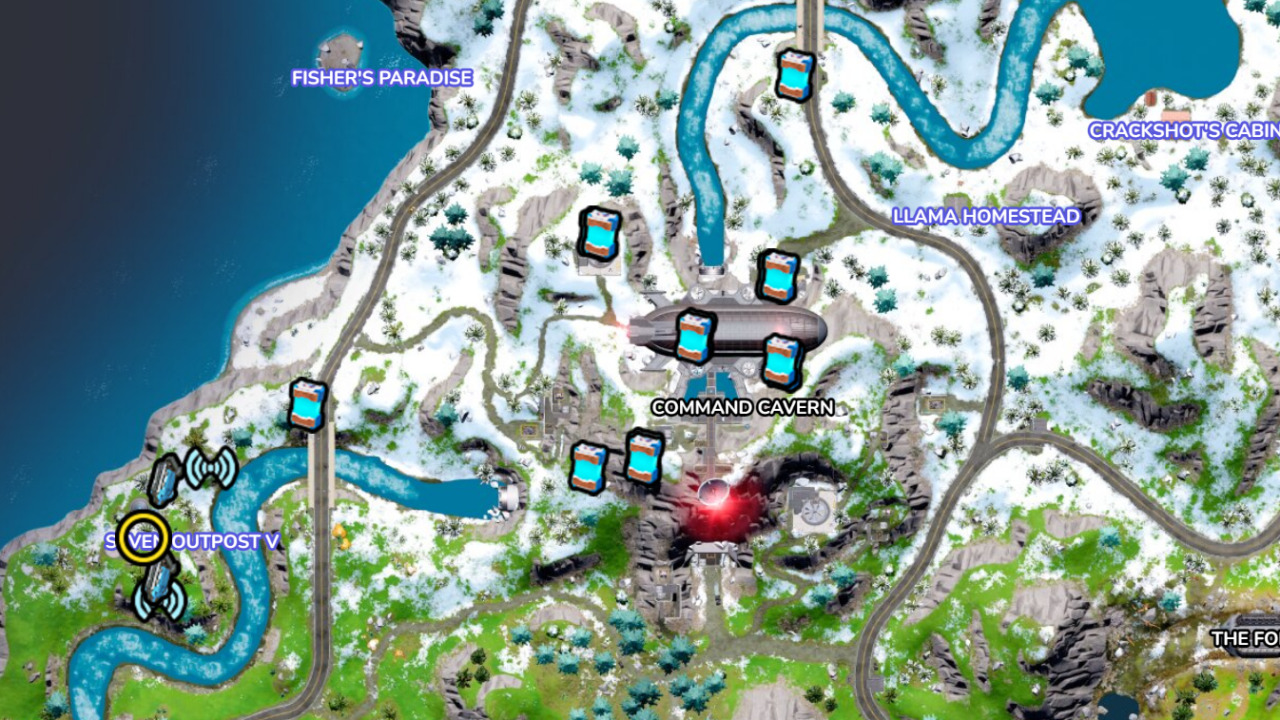 Once you have enough charge, just head back to the Seven Outpost where you started the quest to complete it. The main problem with this quest is the swarm of other players at Command Cavern who are all trying to get this quest done as well, so you may find yourself fighting over the few fuel cells that remain by the time you get there.

Fortnite Chapter 3 Season 2 is nearly over though, so you don’t have much time to get this quest done. The Collision live event finale will take place on June 4, ushering in Chapter 3 Season 3 alongside a new Battle Pass featuring Darth Vader and Indiana Jones if leaks are to be believed. Don’t forget to snag any seasonal rewards before then, including the Doctor Strange skin and Prowler outfit.