Fortnite: How to Deal Damage Near an Abductor A new Fortnite Epic quest requires players to deal damage near an Abductor, but where exactly can these things be found? Abductors are new to the Fortnite island, only appearing around the start of the third week of the season. They take players to the Alien Mothership for a short period of time and are very popular drop spots. Dealing damage near one shouldn’t be too difficult if you know where to go. Here’s how to deal damage near an Abductor in Fortnite.

How to Deal Damage Near an Abductor in Fortnite

Abductors hover over random locations each match. There will always be three of them present at a time, and you can see them on the map. They’re marked with small, purple circular icons. They tend to appear near named locations like Believer Beach, Lazy Lake, Pleasant Park, and more. 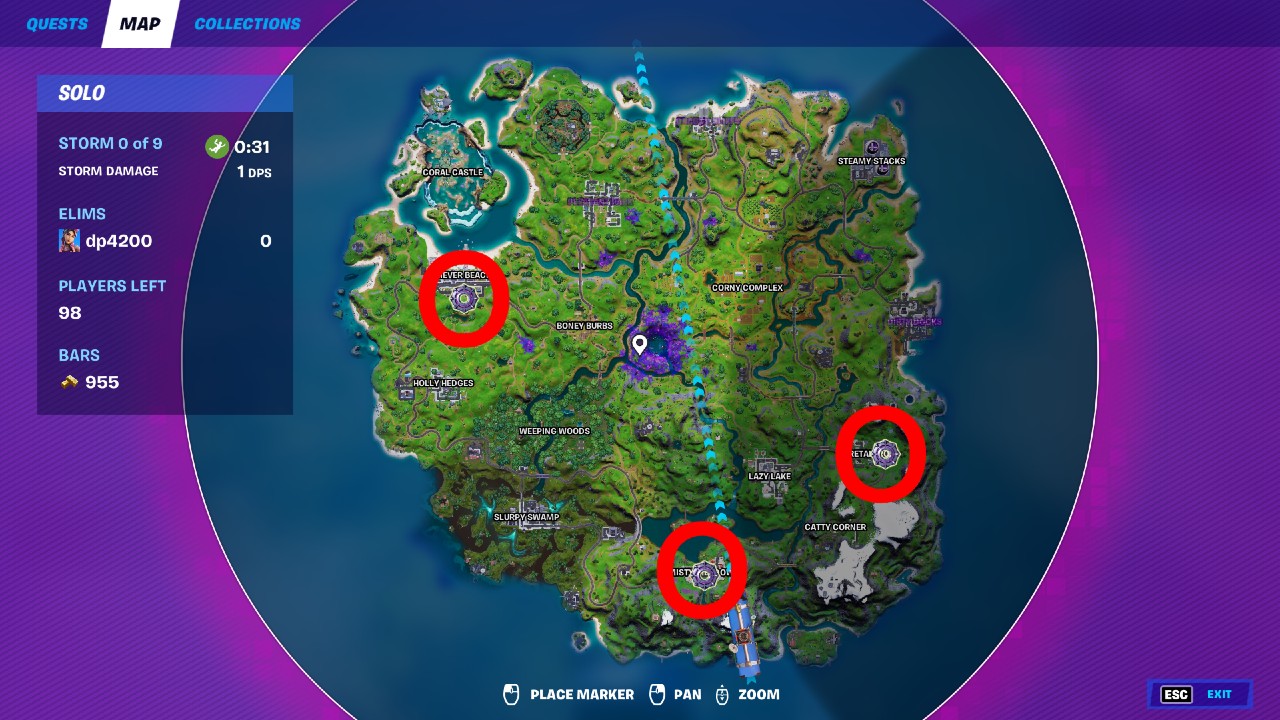 Once you find an Abductor, the next step is to find someone to attack. Because they take players to the Alien Mothership which contains great loot, people tend to gravitate toward them anyway. You can also land on top of them and try to deal damage to players on the ground below. Regardless, you need to deal 1000 points of damage in total to complete this challenge.

Fortnite players have 100 health by default and can add 100 shields on top of that, so you’ll have to eliminate 5-10 players to complete this challenge. When you finish this quest, you’ll earn 30,000 XP for the Season 7 Battle Pass. This is a fairly straightforward challenge, and you’ll most likely be able to get it done without much of a hassle.

With this quest out of the way, you can get started on other quests like searching the farm for clues or finding the doomsday preppers guide. The Cosmic Summer event is also currently underway, but it will only be around until July 5. Make sure you get those Cosmic Summer quests complete so you don’t miss out on any free rewards.

Home / Game Guides / Fortnite: How to Deal Damage Near an Abductor