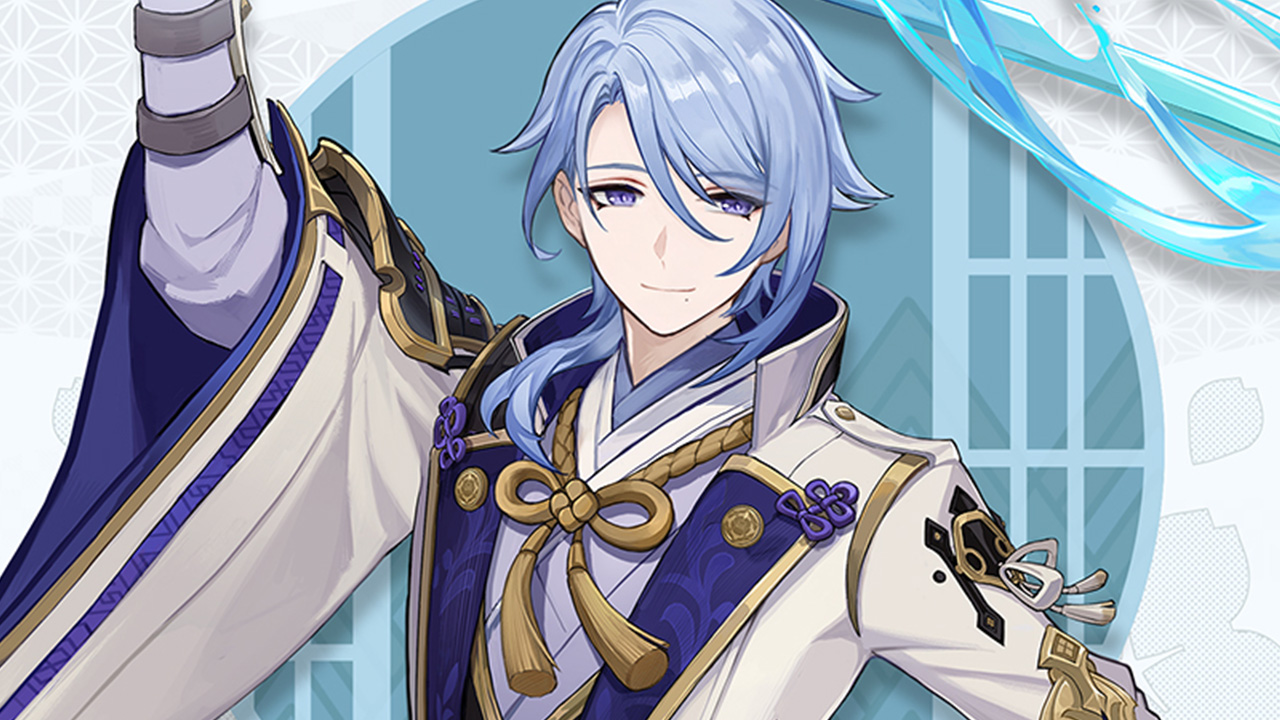 The second wave of banners part of Genshin Impact‘s version 2.5 “When the Sakura Bloom” is almost here, bringing to players the long-awaited returns of both the Raiden Shogun and Sangonomia Kokomi, but the arrival of the new banners also mean that we are getting close to Kamisato Ayato‘s debut. With that said, for all of those planning on getting the game’s upcoming 5-star Hydro DPS, here’s where to find all of the ascension materials needed to ascend not only Ayato but also his skills in Genshin Impact.

According to the most recent leaks regarding Ayato, present on Honey Impact, Kamisato Ayato will make use of Sakura Blooms, Handguards, Dew of Repudiations, and various tiers of Varunada Lazurites when ascending.

In total, to ascend Ayato all the way to level 90 you will need to use the following materials:

With that said, you can get the handguards by crafting or by defeating Lv.40+ Nobushis and Kairagis, which are scattered all around Inazuma’s many islands. Sakura Blooms on the other hand can be found in the wild, mainly around Sakura Trees. You can get ounces of Dew of Repudiation by defeating the Hydro Hypostasis boss, located on Watatsumi Island, more specifically on Suigetsu Pool.

Last, but not least, you can get Varunada Lazurite by completing daily commissions and facing bosses. If you plan on hunting for both the Sakura Blooms and the handguards, we recommend that you head to Narukami Island. You can check out the location of all Kairagi and Sakura Bloom petals featured on the Island below, as featured on the game’s interactive map. 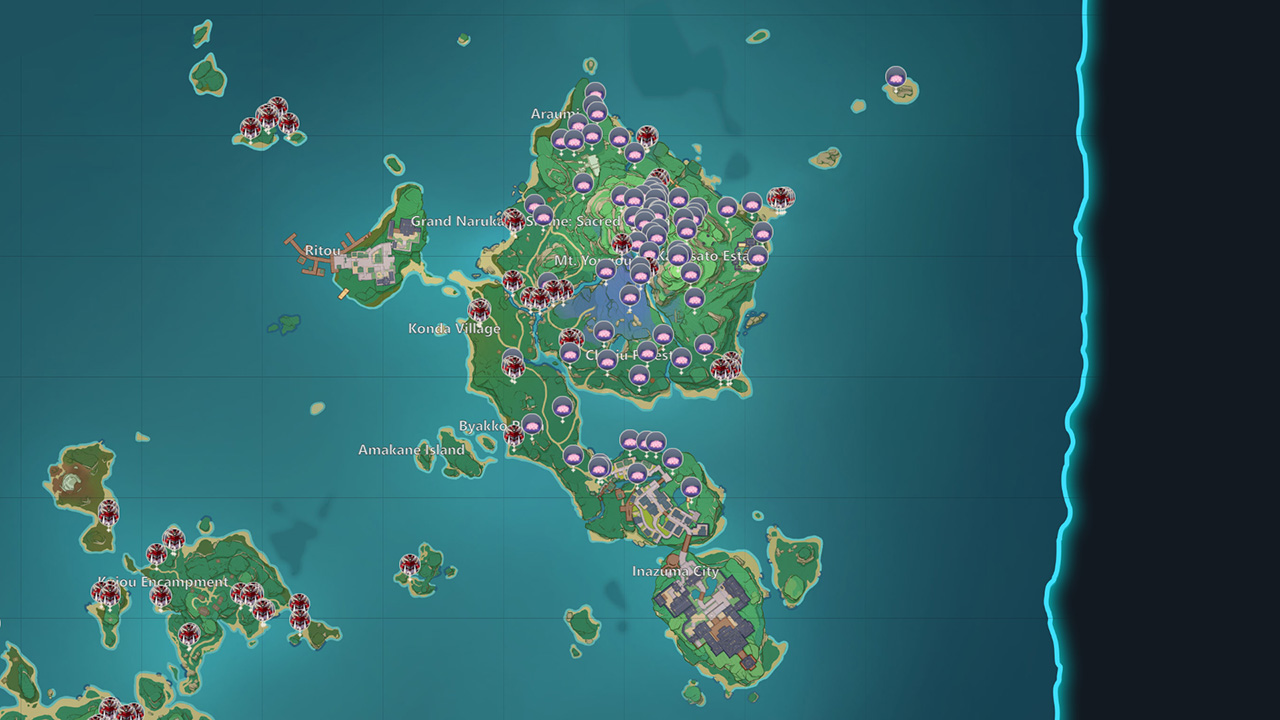 All Talent Ascension Materials and How to Get Them

To level up one of Ayato’s talents to level 10, you will need a total of 6 Mudras of the Malefic General, which are among the items given to you after defeating the game’s new Raiden Shogun weekly boss, as well as 3 Teachings of Elegance, 21 Guides to Elegance, 28 Philosophies of Elegance, 6 Old Handguards, 22 Kageuchi Handguards, and 31 Famed Handguards.

To recap, here are all the Talent materials needed for Kamisato Ayato: