Genshin Impact: Beyond the Shadow of Time Mural Locations 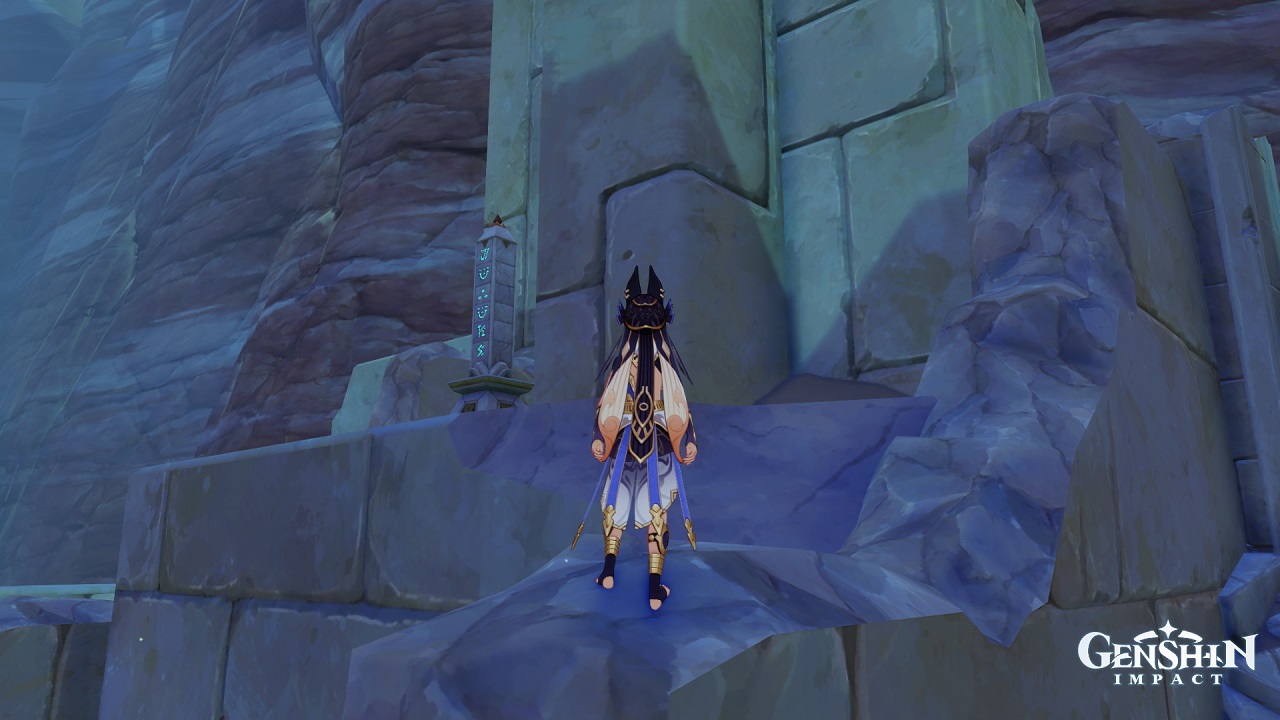 Sets of mirage-like Mural are scattered amongst the landscape of Sumeru’s harsh desert in Genshin Impact, found at specific locations and revealing themselves only under certain conditions. Since the launch of patch 3.1 of Genshin Impact, players have uncovered numerous from the lands that once belonged to the Scarlet King. Arguably the large extent of them had to do with navigating through the numerous tombs and domains that lay dormant beneath sand hills and caverns. Players with a keen eye might have noticed more if they have avoided walking beneath the blazing sun.

To acquire the achievements, players must have ten Mural, split into pairs at five different locations. The collection needs to be done during the night as otherwise, the murals will remain elusive and impossible to interact with even if the player has spotted their presence. The murals have the same appearance, resembling pyramids folding into one another in a triangular shape. They will also have a blue outline around them. Here is a map outlining all locations where the murals can be discovered. 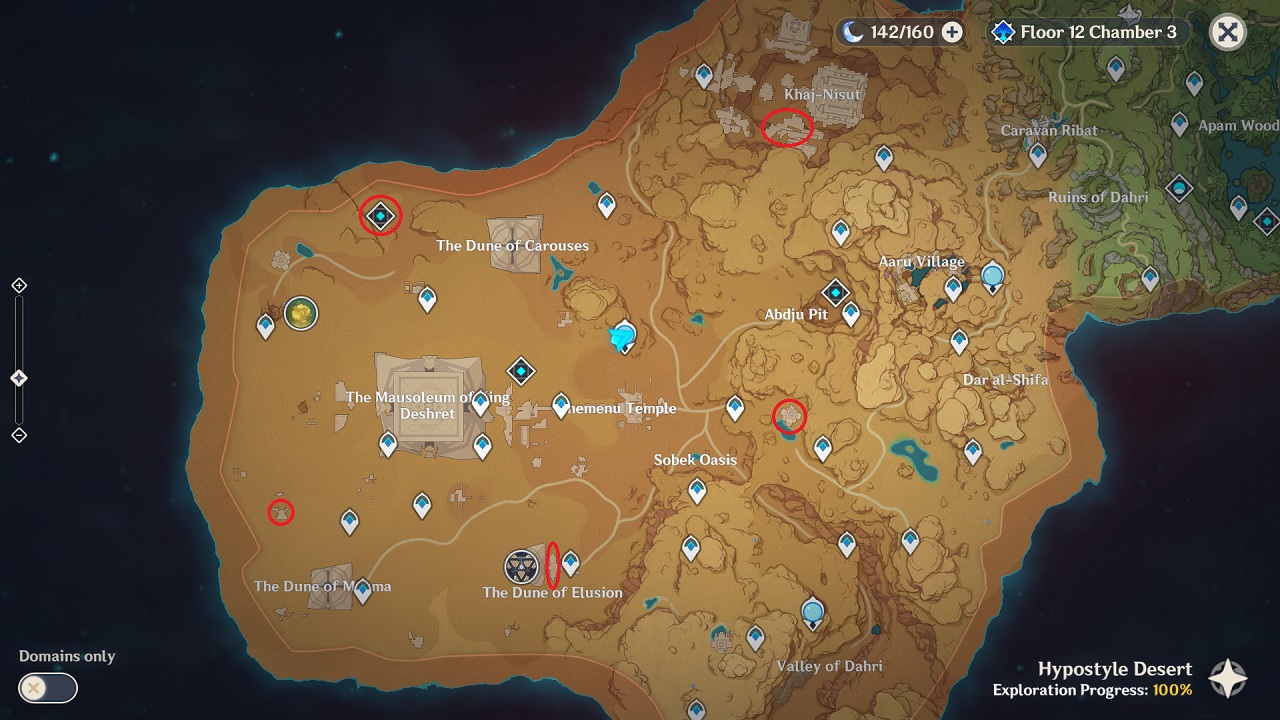 It is necessary to note that all five locations are not necessarily immediately accessible to the player if they’ve just started exploring the desert region of Sumeru, if the location has yet to appear for the player, they will have to progress the Golden Slumber questline until they’re allowed access to the ruins or premises that house these murals. With that said, here are some instructions on how to reach every mural location.

Every pair of murals collected at one location will grant the player a chest upon defeating the enemies spawned. The achievement will pop as soon as the player has gotten all ten murals.

More achievement hunting is available if the player’s interested in such endeavors. Though here’s hoping that the player’s journey across the desert will prove less perilous as they discover more mechanics and unlock more tombs.

Attack of the Fanboy / GAME GUIDES / Genshin Impact: Beyond the Shadow of Time Mural Locations