When will Heizou be released? 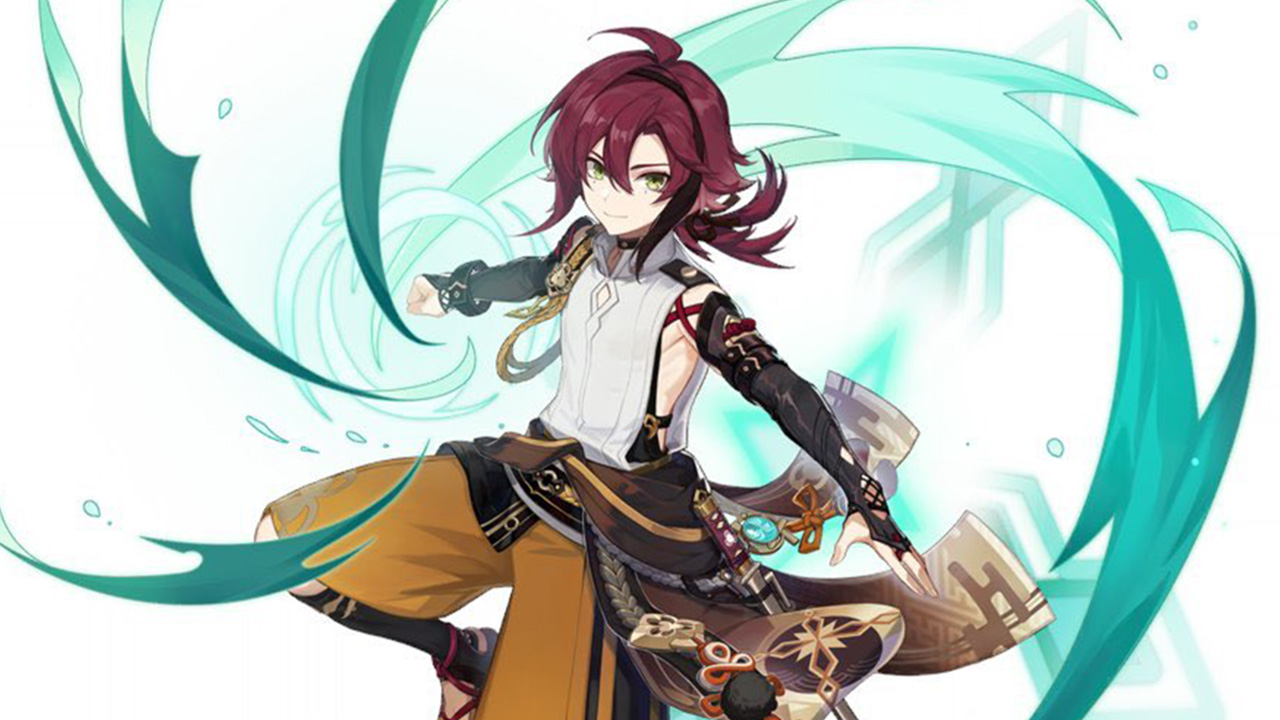 Genshin Impact‘s version 2.7 is still a few days away, but leaks regarding the game’s new and recently revealed Anemo 4-star Shikanoin Heizou continue to surface daily, revealing more about what is to come on further versions of the title. But when will Heizou be released? To answer that and more, we will now tell you everything that leaked regarding his release date and possible banner.

According to the leaks, as well as taking into account HoYoverse’s modus operandi when revealing new characters, Shikanoin Heizou will be released during the game’s still-unnamed version 2.8. According to HoYoverse, on their version 2.7 update notice, version 2.8 is set to be released on August 17th, 2022, around six weeks after the debut of version 2.7 “Hidden Dreams in the Depths”, on May 31st, 2022.

There are currently no reliable leaks regarding the Shikanoin Heizou banner, its release date, or its composition. With that said, according to many leaks, focused on the other features set to be part of the version, version 2.8 will feature Kaedehara Kazuha’s first Story Chapter, and possibly his first rerun banner, so it is possible that Heizou will be among the featured 4-stars part of the said banner. Version 2.8 is also set to feature, according to the leaks, the debut of two new skins, one for 5-Star Pyro Claymore wielder Diluc and one for 4-Star Electro Archer Fischl.

Now that you know everything related to Shikanoin Heizou’s release date and possible banner, don’t forget to check out the official trailer for Genshin Impact’s version 2.7 “Hidden Dreams in the Depths, which showcases not only the first official look at both Yelan, the game’s upcoming 5-star Hydro Archer, and Kuki Shinobu, it’s new 4-star Electro Sword user, but also a glimpse of the game’s new The Chasm chapter, set to star not only the new characters but also Xiao, Arataki Itto, and Yanfei.